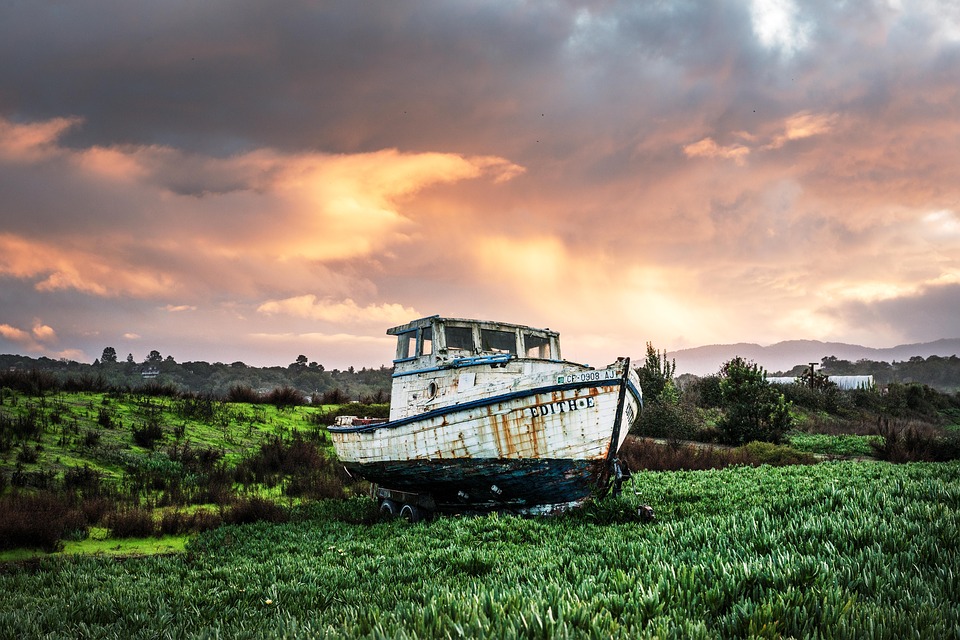 Blockchain platform Pledgecamp argues that the lack of accountability from major crowdfunding websites, drives up the number of projects who fail to deliver on their promises.

The startup has decided to tackle this issue by tapping into the power of blockchain, which can essentially remove centralization and bring the power back to the investor. Through the use of smart contracts the company aims to offer transparency, and make certain that entrepreneurs, and the platform they use, are equally invested in the campaign’s success.

The startup’s White Paper further explains that, “instead of requiring teams of lawyers, creating smart contracts is essentially free, judgment is automated, and enforcement is guaranteed.”

Backer Insurance, the main feature of the platform, will aim to enforce accountability by empowering investors. Before any contributions are made, project creators must first define their development milestones, which will ensure funds are not released in full.

Investors can then vote on whether their expectations of a milestone have been met, and if the next step of the project should begin. Project creators can decide the level of Backer Insurance associated with their project, but those that volunteer more of their funds will benefit from lower listing fees.

Flaws in current crowdfunding sites, such as Kickstarter and Indiegogo, have brought the need for the solution offered by Pledgecamp. The startup referred to a study, suggesting that as many as 85% delay delivery while 14% fail to deliver what was promised.

They also brought attention to statistics, released by Kickstarter, which show that only one third of investors contribute to a project on their website twice. All of these point to a “trust problem” which needs to be addressed in order for the industry to thrive.

Placing the role of the moderator in the hands of the user is one of the ways the company will try to tackle this problem. Offering resources to project creators in a “secure and decentralized way”, and giving them the opportunity to hire skilled workers is another.

The ecosystem will have a two token economy, Pledge Token being the main digital asset of the platform. Users who stake their Pledge Tokens into Camp Shares can become moderators, responsible for curating campaigns and removing those who violate the platform’s Terms of Service, which makes them eligible to receive a proportion of the listing fees generated by each successful project.

The platform is being designed in partnership with MetaLab, a firm known for having clients such as Slack and Coinbase. Pledgecamp has some well known advisors as well, such as Randi Zuckerberg, who in the past led marketing at Facebook, and Matt Curcio, the vice resident of data at Ripple.

The full launch of the platform is scheduled for Q3 of 2019. In the remaining time the company plans to finish the work on its back-end and smart contract functionality, implement the website’s user interface, and create a Knowledge Center for project creators. Currently there is a 30 day limited token sale in progress, which began on Feb. 18.