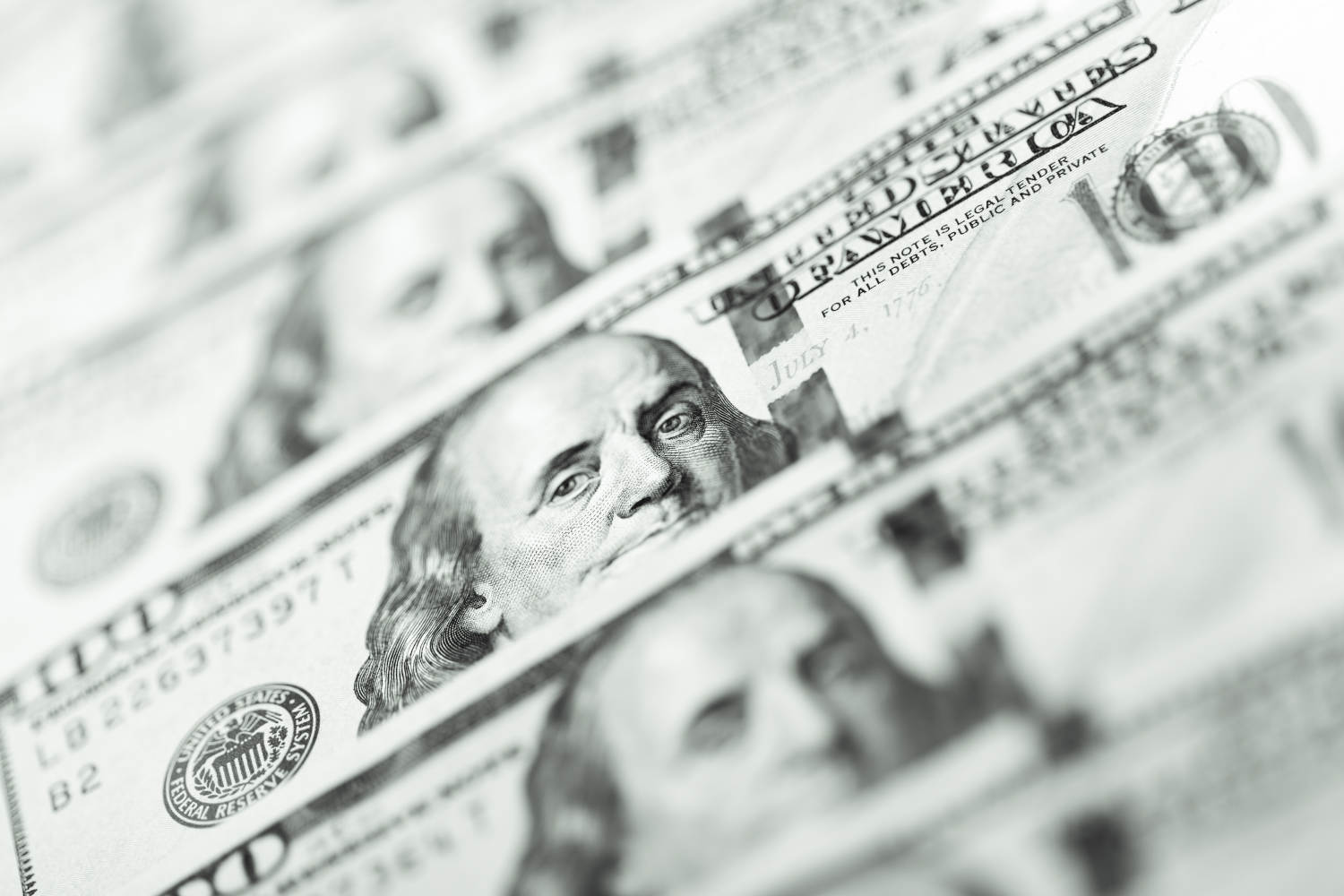 Solana announced it has completed the $314 million fundraising round on 9 June, confirming reports from earlier this week that rumored a private token sale would take place this week. According to a report from Forbes, the round was led by venture capital firms Andreessen Horowitz and Polychain Capital and included participation from Alameda Research, Blockchange Ventures, and CMS Holdings.

The funds will be used to create a venture investing subsidiary and a trading desk dedicated to the Solana ecosystem. A portion of the investment will also be funneled into providing support for the development of new decentralized applications built on the Solana blockchain.