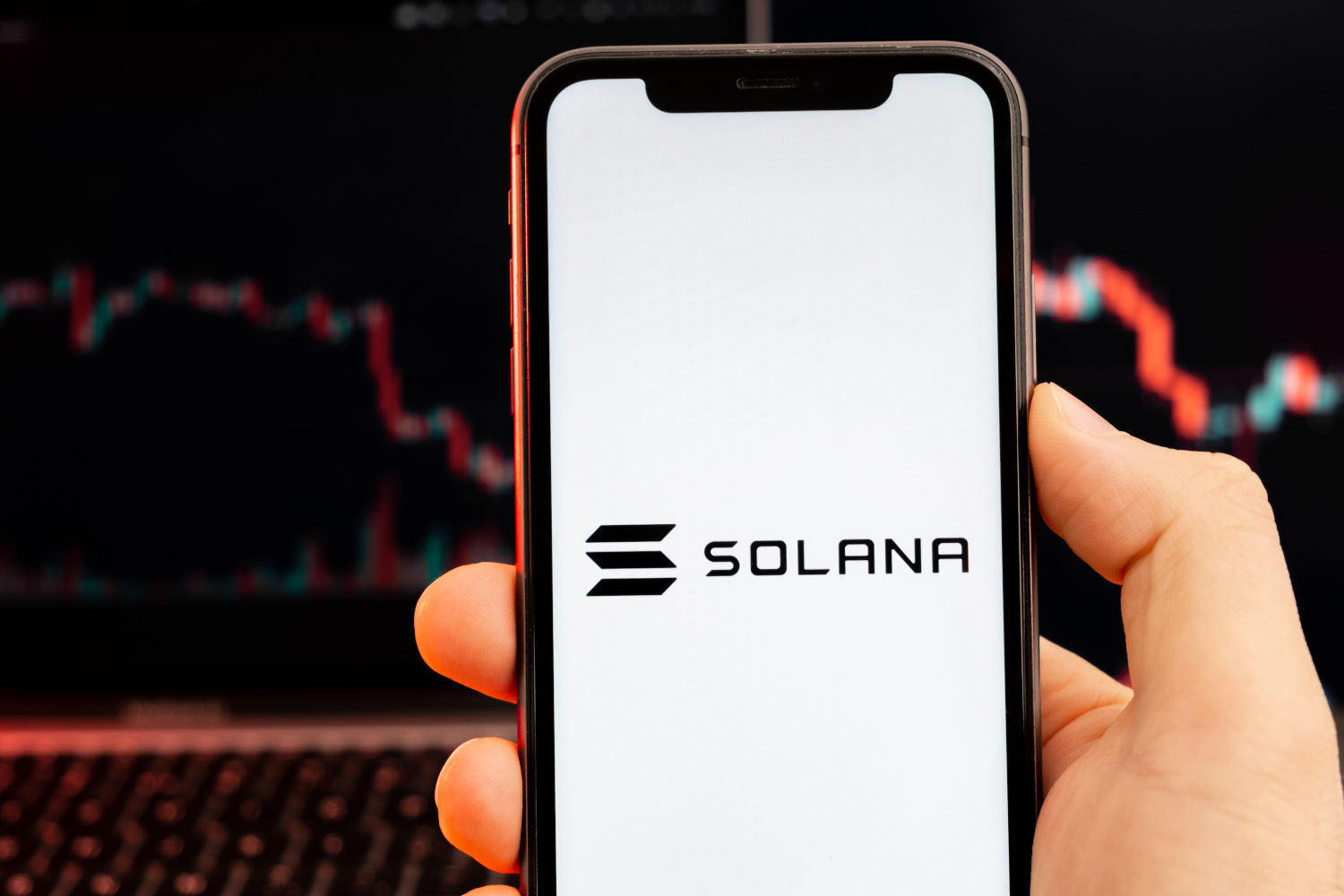 Investigations into Solana’s recent incident suggest that wallet provider Slope could be responsible for the widespread wallet exploit on the network, an account run by the Solana Foundation said on Twitter on 3 August.

According to Solana Status, an investigation by developers, ecosystem teams, and security auditors found no evidence that the “Solana protocol or its cryptography was compromised”. It discovered, however, that the affected addresses were at one point “created, imported, or used in Slope mobile wallet applications”, suggesting that the wallet provider was largely responsible for the security exploit. Slope confirmed that a “cohort” of its wallets were compromised in the breach, stating that:

“We have some hypotheses as to the nature of the breach, but nothing is yet firm. We are still actively diagnosing, and are committed to publishing a full postmortem, earning back your trust, and making this as right as we can.”

Although details of how exactly the incident occurred are still under investigation, Solana Status noted that private key information was inadvertently transmitted to an application monitoring service. Developers for the Phantom wallet confirmed that Slope was the most likely reason for the incident, saying they had “reasons to believe the exploit was due to complications related to importing accounts to and from Slope”.

Reports of the exploit started to appear on Tuesday night, when users started claiming their Solana-based wallets had been drained from funds. Later, it became clear that an attacker had gained the ability to sign transactions on behalf of other users, which had compromised around 8,000 wallets on the network.

Solana’s head of communications, Austin Fedora, later shared that 40% of the drained wallets belonged to Slope users, while 60% were owned by Phantom users. After “extensive interviews and requests to the community” it became clear that not a single wallet affected by the exploit had its seed phrase generated using Phanotm.