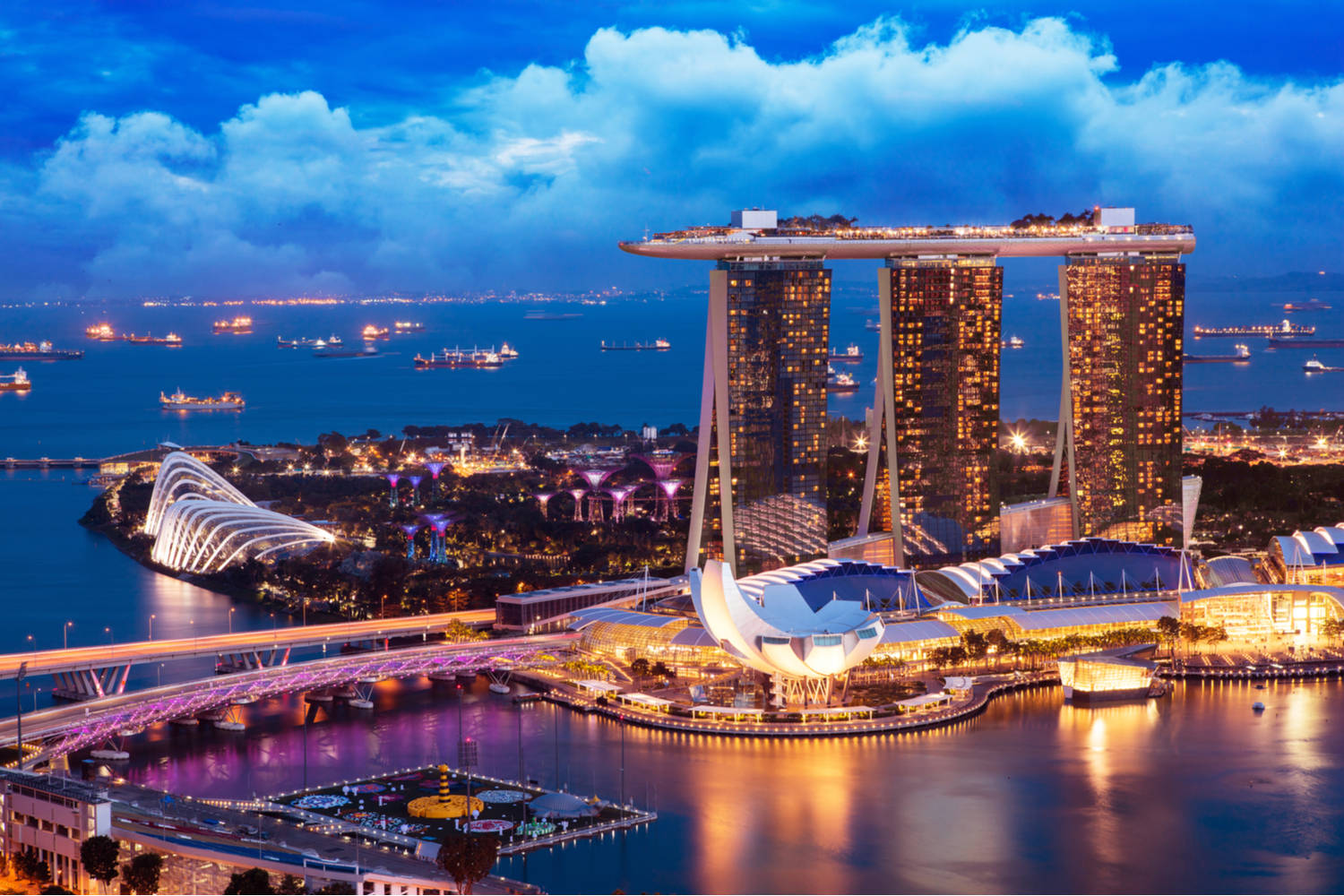 The digital asset subsidiary of Japanese financial giant SBI Holdings has received a CMS license from the Monetary Authority of Singapore (MAS), the company said in a press release on 15 September.

According to the announcement, SBI Digital Markets was awarded with the full Capital Markets Service (CMS) license five months after receiving an in-principle approval from the MAS. The company can now provide certain regulated activities, such as offer corporate finance advisory, deal in capital markets products, and provide custody services in the country. The CEO of SBI Digital Markets, Winston Quek, said in a statement:

“Being awarded this license and the backing of the SBI group sends a message that we are a first-choice institutional digital asset securities issuance platform to financial institutions in the region. Singapore’s financial regulatory system is among the most respected in the world for its rigour and transparency, so MAS’s license signals the standards at which we will operate to our potential partners.”

Now that it has acquired the full CMS license, SBI DM is hoping to build an ecosystem targeted at the growing demand for “public and private institutional digital assets”. One of its first steps is to launch an institutional-grade digital asset securities platform in Singapore, giving traditional financial service companies the chance to “capture growth opportunities” provided by the cryptocurrency market.

Considered as one of the top crypto hubs in Asia, Singapore has been strengthening its oversight over the digital asset space over the past year. Back in April, it made it mandatory for virtual asset service providers (VASPs) that are based in the city but provide services outside of Singapore to be licensed with the MAS. Last month, the country revealed it was considering further crypto regulations to address the ongoing liquidity crisis, with some measure including customer suitability tests, leverage restrictions, and more.