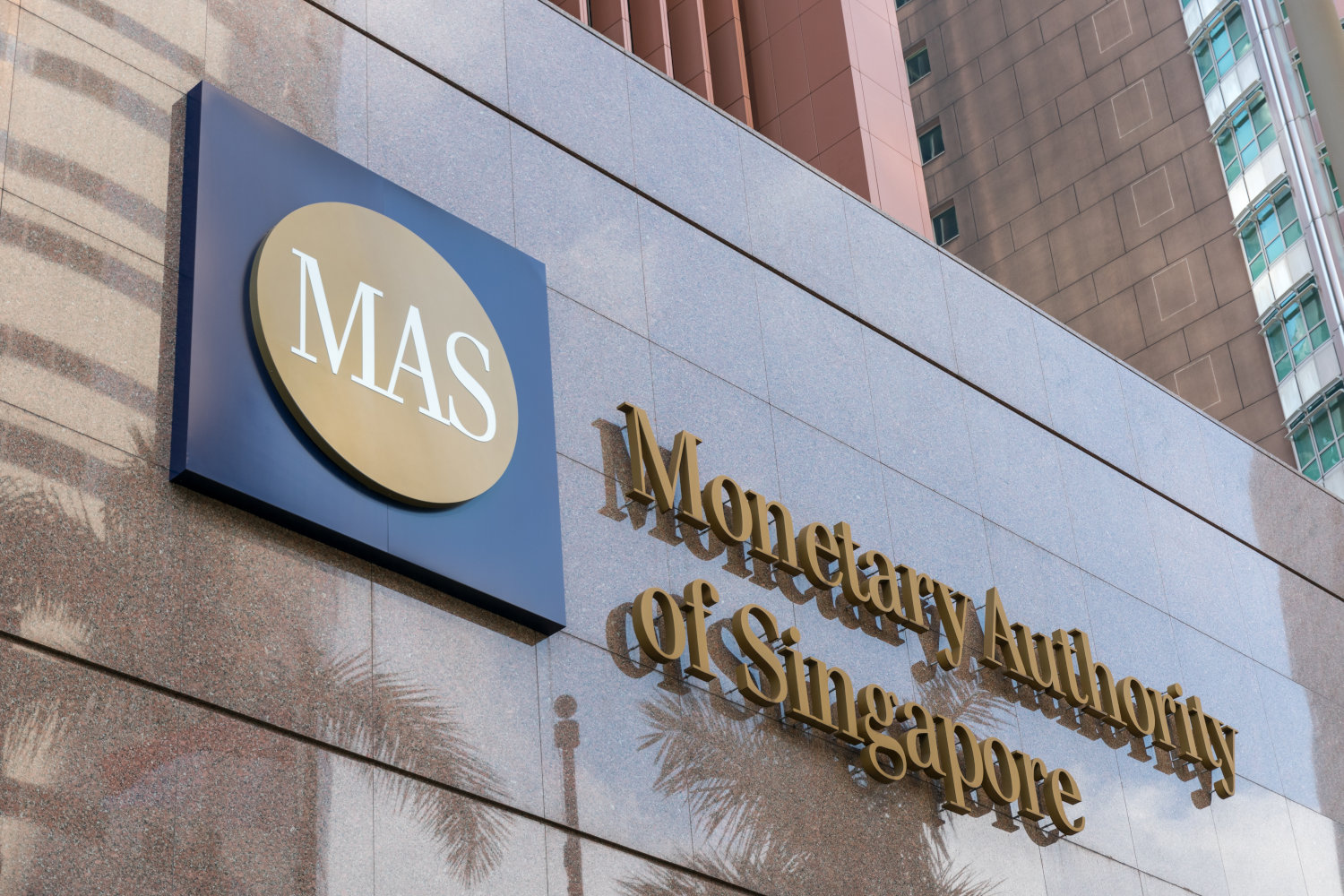 An official from the Monetary Authority of Singapore (MAS) clarified on Monday that the central bank wanted to promote digital asset innovation in the region while restricting “cryptocurrency speculation”.

The comment was made by the managing director of MAS, Ravi Menon, during his opening remarks at a Green Shoots Seminar on 29 August, where he addressed the public’s concerns that regulators were sending mixed signals to the crypto community. The official explained that the financial regulator was pro-digital assets — wishing for Singapore to become a hub for fintech innovation — but had concerns with cryptocurrencies themselves. Menon said during his speech:

“Cryptocurrencies have taken a life of their own outside of the distributed ledger – and this is the source of the crypto world’s problems. Speculation in cryptocurrencies is what MAS strongly discourages and seeks to restrict.”

According to Menon, the digital asset ecosystem uses blockchain, distributed ledger technology (DLT), and tokenization to allow anything of vale to be represented in digital form, and be “stored and exchanged on a ledger that keeps an immutable record of all transactions”. Cryptocurrencies, on the other hand, were just “heavily speculated upon” while their price had nothing to do with “any underlying economic value”, and their volatility ruled them out as a “viable form of money or investment asset”.

As such, MAS had decided to actively promote the digital asset ecosystem that focuses on tokenization of financial assets, real world assets, and intangible items. When it comes to cryptocurrency, the regulator had implemented a stringent and lengthy licensing process — which was put in place to strengthen protections for retail investors in the country — and is now considering placing additional restrictions on crypto trading.

The financial regulator has now started to prepare for new crypto regulations that will address the ongoing liquidity crisis and withdrawals issues of the market. Some of the measures the MAS is considering to take to reduce consumer harm include customer suitability tests, restricting the use of “leverage and credit facilities” for crypto trading, and more.

On Friday, Bloomberg reported that the MAS had sent detailed questionnaires to some applicants and holders of its Digital Payment Token License, seeking “highly granular information” about their business activity and holdings.