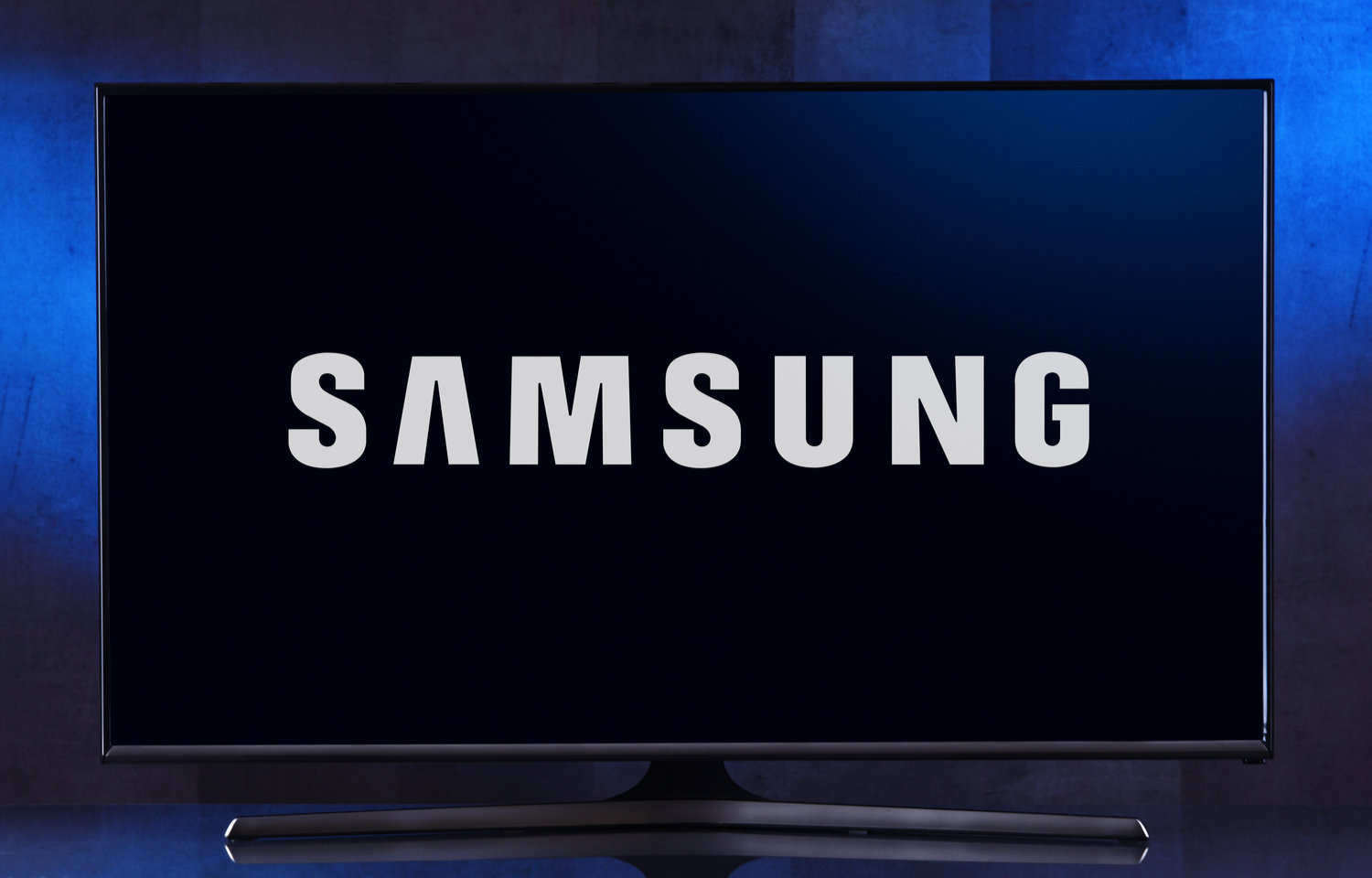 According to the announcement, Samsung’s new line of TVs will come with a new Smart Hub — designed to put “content curation and discovery front and center” — which will feature an “intuitive, integrated platform for discovering, purchasing and trading digital artwork”. The devices that will support the new Smart Hub include the Samsung Micro LED, Neo QLED, and The Frame. The company said in a press release:

“With demand for NFTs on the rise, the need for a solution to today’s fragmented viewing and purchasing landscape has never been greater. In 2022, Samsung is introducing the world’s first TV screen-based NFT explorer and marketplace aggregator, a groundbreaking platform that lets you browse, purchase, and display your favorite art — all in one place.”

While it remains unknown exactly which NFT platform or marketplace will be aggregated in the new feature, Samsung has stated that it is also “minding the details when it comes to viewing NFTS on its 2022 televisions”. In order to make NFTs look “impeccable” on its TVs, Samsung has added an NFT calibration feature which will automatically adjust the display settings to the NFT creator’s preset values.

While Samsung was amongst the first smart phone developers to release a model with a build-in cryptocurrency wallet, it was only recently that it has entered the NFT space. The South Korean conglomerate has invested in several NFT and metaverse projects through its VC arm Samsung Next, which participated in The Sandbox’s $93 million Series B back in November 2021.