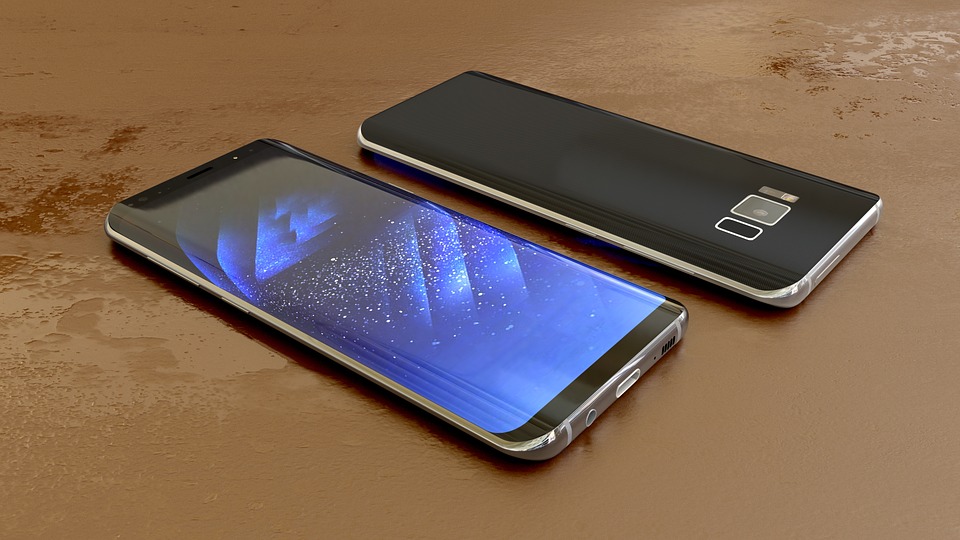 Samsung, South Korea’s tech giant, gave away some of the blockchain partners for its new Galaxy S10 smartphone at this year’s Mobile World Congress in Barcelona.

Cosmochain confirmed their relationship with Samsung, claiming to be the first DApp chosen as a partner for the upcoming smartphone. Developed with the goal of connecting customers with the beauty industry companies, Cosmochain incentivises the creation of content with their ERC20 token Cosmo Coin (COSM). The CEO of Cosmochain, Song Ho-Won, reportedly told CoinDesk Korea:

“Since last year, the blockchain team of Samsung Electronics’ Wireless Division has been searching for DApps that have been commercialized. As a result, Cosmochain has been selected as a partner of Galaxy S10. We did dozens of meetings to verify the model and technology.”

While it is natural for Samsung’s Blockchain Keystore to support Bitcoin and Ethereum, two of the largest cryptocurrencies by daily traded volume, there are still no details about their partnership. The same goes for Enjin, a project that targets the gaming industry by offering a blockchain game development platform and tokenized in-game goods.

Exodus, a blockchain-centric smartphone developed by HTC, has also announced a partnership with Opera Browser, which is now the main browser for the phone. The mobile device only supports Ethereum payments for now, but plans to add Bitcoin and Litecoin in the near future.