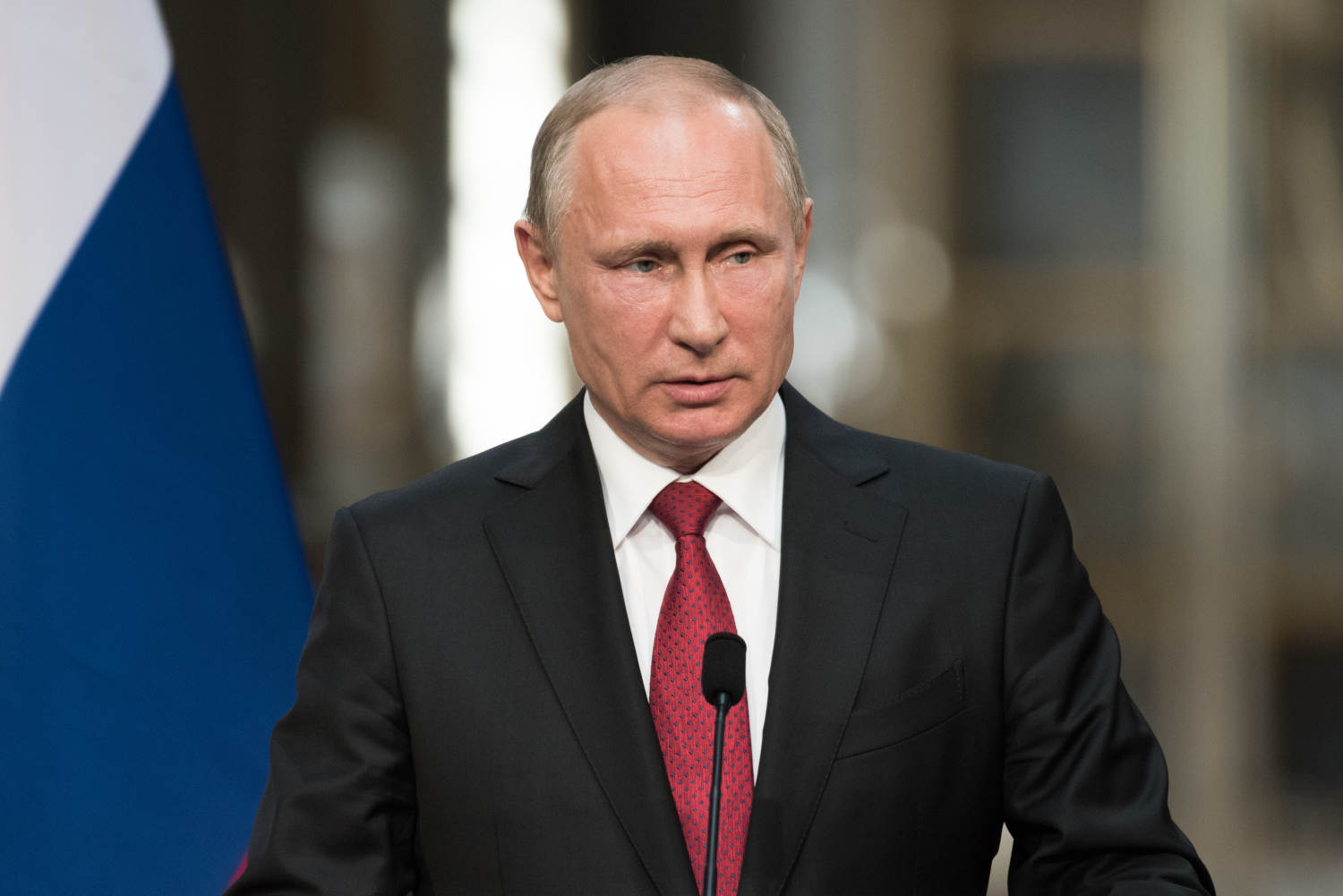 Vladimir Putin, the President of Russia, speaking at a press conference, Paris, France, 29 May, 2017. Shutterstock

Russia’s Ministry of Finance and the country’s central bank have agreed that soon there will be a need to legalize cross-border cryptocurrency payments, local news outlet TASS reported on 5 September.

According to the publication, the Bank of Russia and the Ministry of Finance have somewhat changed their stance on crypto regulations, and were now considering the legalization of crypto payments for cross-border transactions. TASS cited deputy finance minister Alexei Moiseev, who said in an interview that the current geopolitical conditions has made it “impossible to do without cross-border settlements in cryptocurrency”.

Moiseev noted that many Russians were now relying on foreign platforms to open crypto wallets, which only outlined the need of taking a softer stance on crypto regulations, and enabling crypto services in Russia. He said in a statement:

“Now people open crypto wallets outside the Russian Federation. It is necessary that this can be done in Russia, that this is done by entities supervised by the Central Bank, which are required to comply with the requirements of anti-money laundering legislation, and first of all, of course, to know their client.”

Russia’s stance on crypto apparently started to change around the time the country was hit by economic sanctions following its invasion of Ukraine. Back in February, the Bank of Russia advocated for a complete ban on crypto — claiming it posed a significant threat to the country’s financial stability — but the Ministry of Finance opposed the central bank by saying the asset class should be regulated rather than banned.

The country’s president, Vladimir Putin, signed a bill back in July that amended Russia’s ban on crypto to prohibit the use of specific token as a form of payment, including security tokens, utility tokens, and non-fungible tokens (NFTs).