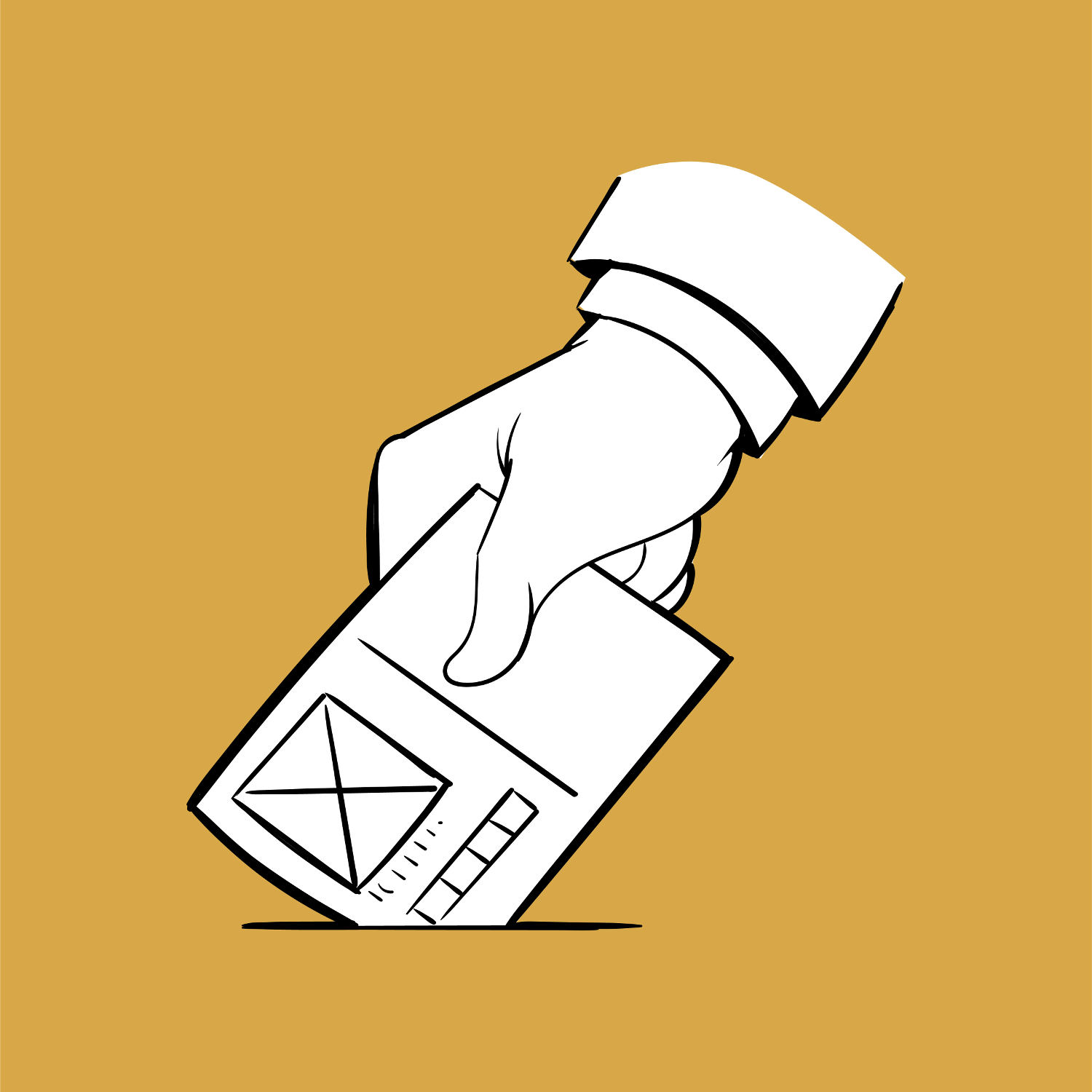 During the week, mobile election voting app Voatz revealed that it was successfully used in the virtual Arizona State Republican Party Convention, which happened last weekend, and is the first to include video live streaming. Mobile voting is continuing to grow as an alternative way for a safe and secure way of voting.

The Voatz election application relies on blockchain infrastructure and adopts other innovative technology such as biometrics. The platform has been used in over 60 elections since 2016, always following the company motto: “Make voting not only more accessible and secure, but also more transparent, auditable and accountable.”

The people at Voatz have already tested the platform and trained voters with some help from the Republican Party of Arizona, with whom they have worked to assure the successful rollout of the platform.

Over 1,100 people voted as part of the convention on May 9 through the Voatz mobile application. As the statistics show, there was no huge preference on mobile OS as 58.3% voted through iOS, while 41.7% used an Android device.

Voatz already reached a very positive milestone during the Utah Republican Party’s State and County Conventions, where around 7,000 people used the application to cast their vote.

Nimit Sawhney, Co-Founder, and CEO of Voatz clarified why their application is important for society:

“This is a critical moment for our democracy, and we have to ensure that we have safe alternatives to voting in person. Voatz is proud to be able to meet this need and to ensure the safety and health of its voters. We believe deeply in expanding access to voting, and with many voters’ health at risk, we are proud to leverage our experience to support the Arizona Republican Party’s mandate to represent their delegates’ voices.”

As for the success during the recent Arizona Convention, Greg Safsten, Executive Director of the Republican Party of Arizona, commented:

“Voatz was a great partner in fulfilling our goal of being minimally disruptive to our convention procedures. After a careful vetting process, we were confident in Voatz’s ability to support secure and private voting with the added benefit of an immediate confirmation that each delegate’s vote counted. In developing the plan for this convention, we knew that we needed to provide the most reliable connection to it for all participants, and we were able to do this by ensuring everyone who wanted to vote could do so easily and from the safety of their home.”