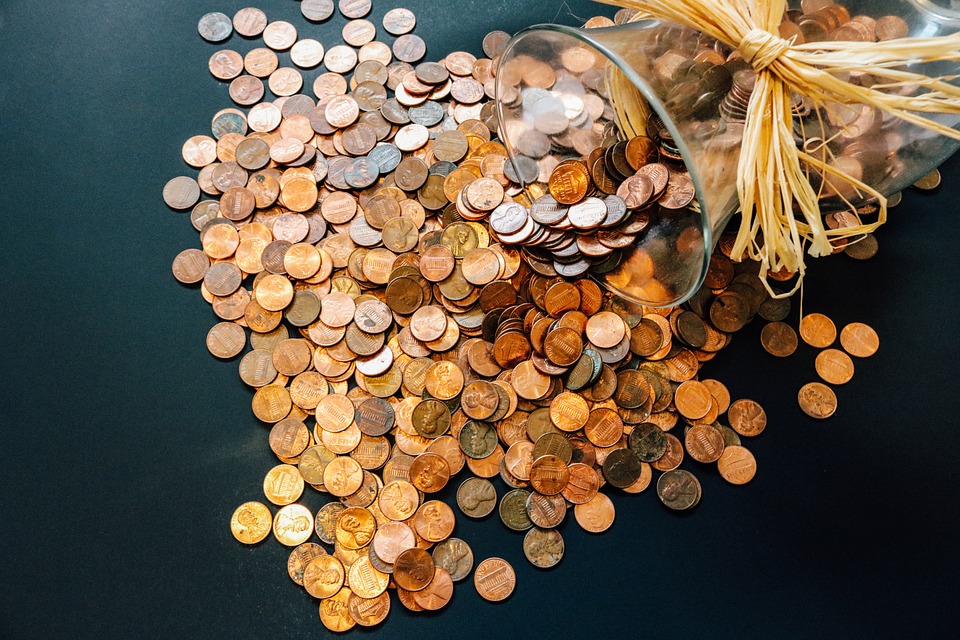 Polkadot (DOT), the Blockchain interoperability protocol, is looking to raise up to $60 million through a second token sell, The Wall Street Journal reported.

The Blockchain project, created by Ethereum Co-Founder Gavin Wood, will bring the price of all it’s tokens to $1.2 billion if successful, the WSJ quoted “people familiar with the matter”.

Through its first token sale in October 2017, Polkadot was able to raise close to $145 million with key investments coming from Polychain Capital, Pantera Capital, and Boost VC. Within a month after ending their token sale, the project saw ether tokens worth $98 million frozen due to a bu in the Parity wallets.

The Polcadot Protocol, developed by Gavin Wood and owned by Parity Technologies, with ecosystem support from the Web3 Foundation, aims to solve issues with blockchain interoperability. The protocol allows blockchains to communicate with each other and make possible for upgrades to occur automatically, without the need of system-wide upgrades or hard forks. It saw it’s first proof-of-concept go live in May 2018.

According to its light paper, Polkadot was planning the second token sale during its first one, reserving 20% of its tokens for either a later sale or other distribution. After all tokens are published, with 50 percent being sold during the first token sale, the Web3 Foundation will be left with 30 percent of them. The Polkadot network is expected to launch in the third quarter of 2019, according to their website.