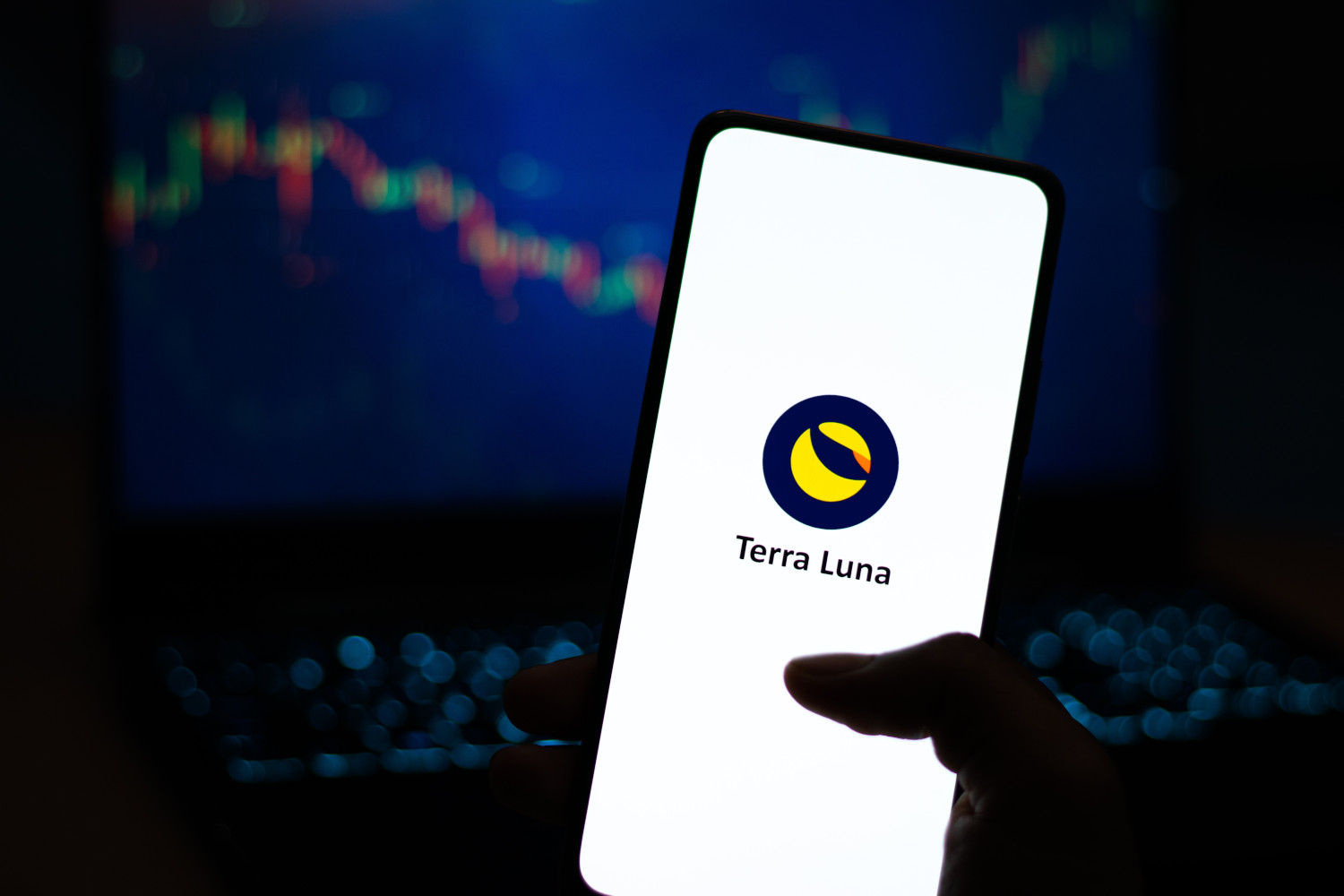 According to the publication, Seoul’s Southern District Court ordered the asset freeze of seven people connected to Kernel Labs following a request of prosecutors, who alleged the funds were illegally obtained through the sale of pre-issued LUNA tokens. Kernel Labs is believed to have a close connection to Terra, with its current CEO Kim Hyung-joong previously serving as Terraform Labs’ vice president of engineering.

Kim is also one of the persons affected by the assets freeze, reportedly holding the largest amount in illegal funds estimated to be at least 79 billion won ($61 million). Another individual, a former CEO of Kernel Labs, allegedly received closed to 41 billion won ($31 million) in illegal proceeds from LUNA sales. Sources also told the publication that Kernel Labs employees had worked at the South Korean office of Terraform Labs.

The news comes a month after South Korean courts froze approximately 140 billion won ($109 million) in assets owned by Terraform Labs co-founder Shin Hyun-seong, based on suspicion they were acquired from the unlawful sell of pre-issued LUNA tokens. Shin was also investigated for allegedly leaking customer transaction information to Terraform Labs.

In the meantime, the global search for Terraform Labs’ founder and CEO Do Kwon continues. South Korean authorities issued an arrest warrant for Do Kwon back in September, and while he continues to claim he is not on the run, his location remains unknown. Last week, reports claimed that he had moved to Serbia after a short stay in Dubai, with officials from Korea’s Ministry of Finance stating they were “in the process of requesting cooperation from the Serbian government”.