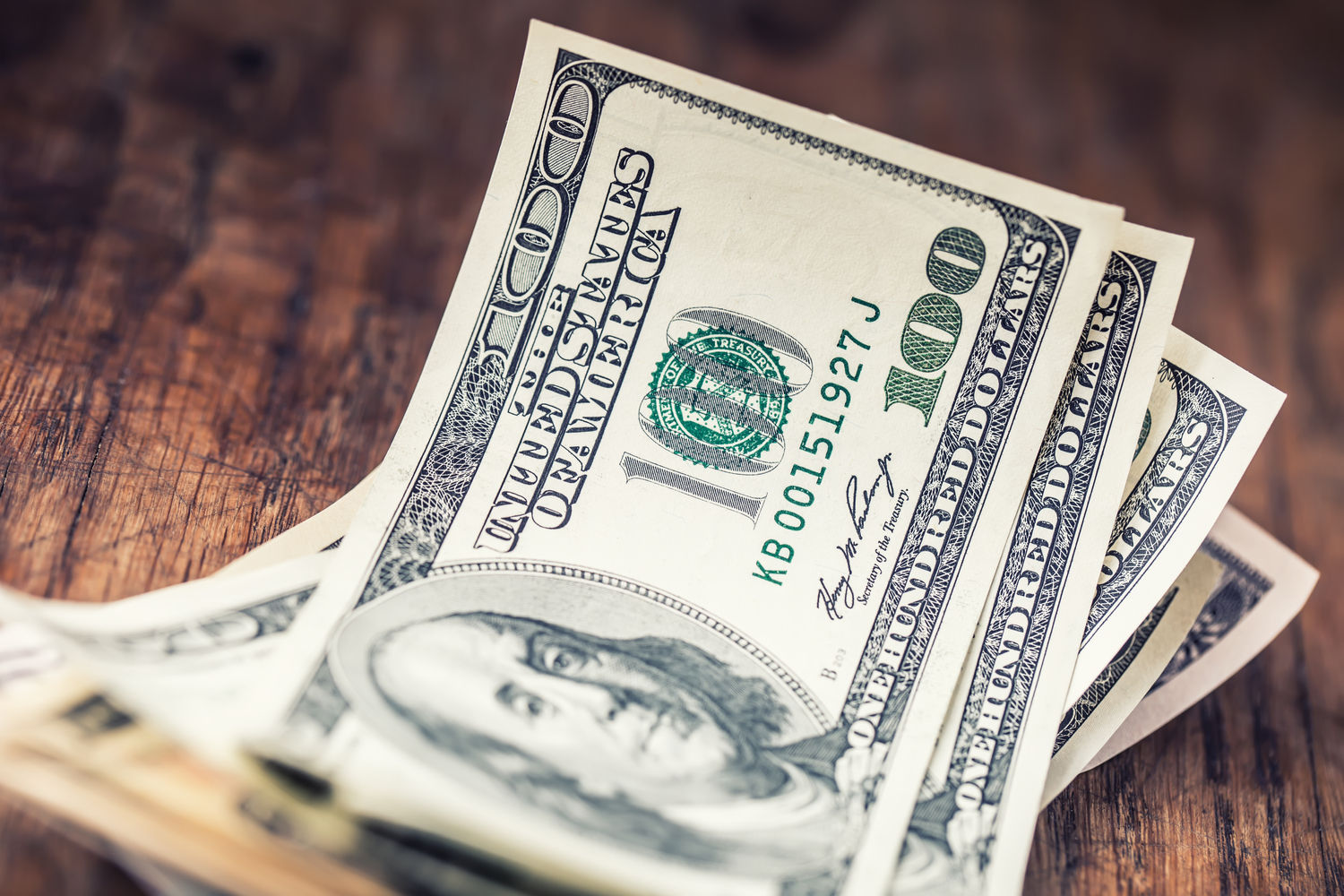 Solana-based cryptocurrency wallet Phantom has closed a $109 million Series B funding round, giving it a unicorn status with a valuation of $1.2 billion, the company said in a blog post on 31 January.

According to the announcement, the equity funding round was led by Paradigm, and also saw participation from existing investors such as Andreessen Horowitz (a16z), Variant Fund, Jump Capital, DeFi Alliance, and Solana Ventures. The same day, Phantom also announced the launch of its mobile app for iOS devices, and revealed that the Android version will be released shortly. The company said in its blog post:

“After gaining more than 2 million monthly active users in just six months after launch, Phantom is the fastest growing crypto wallet and has a unique opportunity to become the mainstream, user-friendly gateway to Web3.”

The newly acquired funds will help Phantom further enhance its wallet technical capabilities — such as better app discovery — and hire additional employees. The wallet also plans to expand across multiple blockchains in the future, with support for Ethereum being expected by the end of this year. The ultimate goal of the company is to accelerate the onboarding of users and developer “on to web3”.

Phantom’s total funding to date is $118 million, with the company raising $9 million in a Series A back in July last year. Since then, the wallet has experienced significant growth — currently boasting a monthly active user count of 2 million — much of which is connected to Solana’s popularity with NFTs. The wallet provides support for Solanart, the seventh largest NFT marketplace in terms of trade volume.