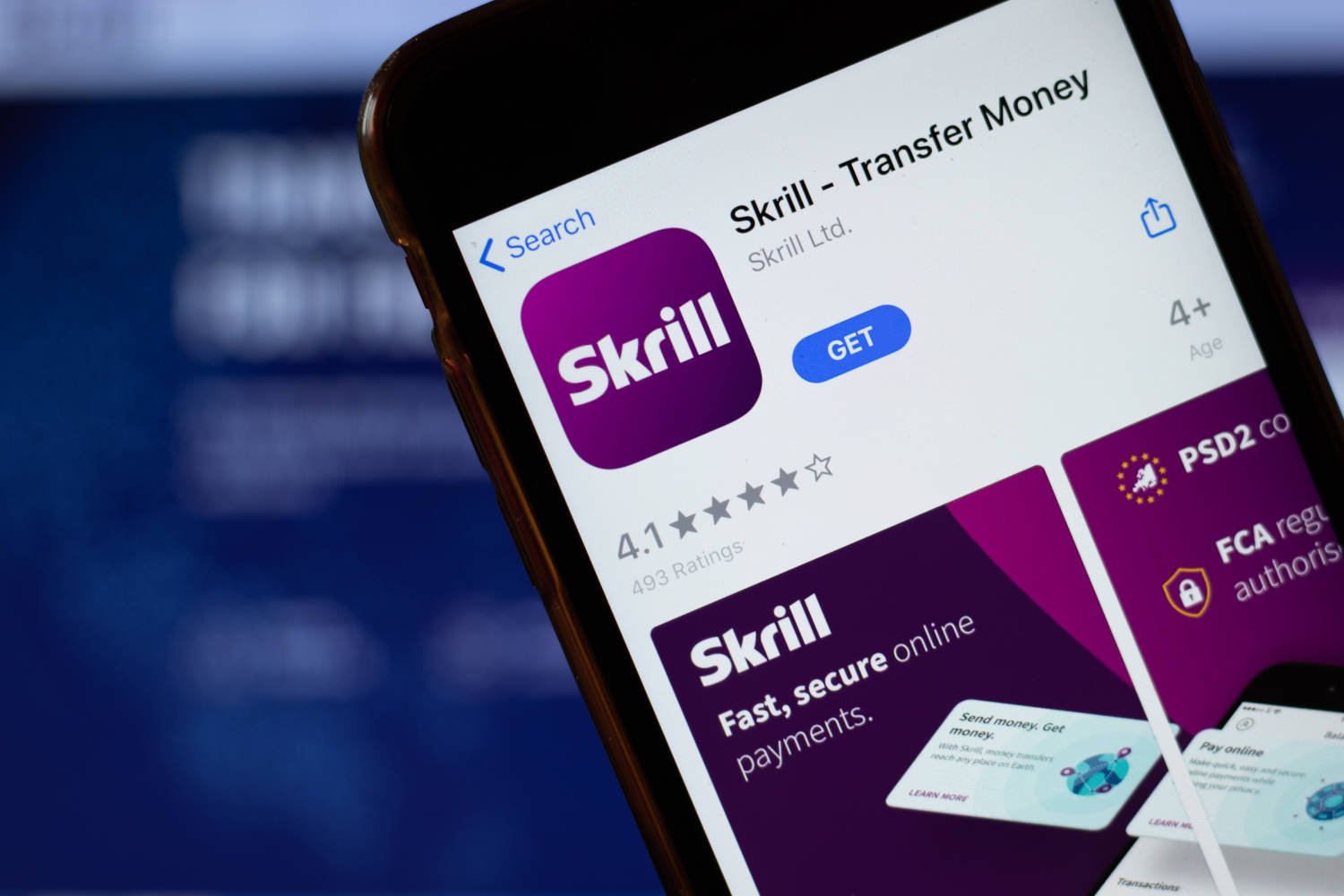 Payments platform Paysafe has partnered with leading cryptocurrency exchange Coinbase to expand its Skrill crypto wallet offering to the U.S., Paysafe said in a press release on 25 March.

According to the announcement, the partnership will allow the Skrill wallet to be used in 37 states across the U.S., enabling users to easily buy and sell multiple cryptocurrencies, such as Bitcoin (BTC), Bitcoin Cash (BCH), Ethereum (ETH) and Litecoin (LTC). By integrating with the Coinbase platform, Skrill will allow its U.S. customers to not only buy crypto with U.S. dollars, but also with Bitcoin, enabling quicker and more convenient transactions with fewer fees. The CEO of Skrill, Lorenzo Pellegrino, said in a statement:

“U.S. consumer interest in cryptocurrencies and cryptocurrency trading is stronger than ever, so we’re delighted to better serve our customers’ needs by launching our Skrill crypto offering in the country in partnership with Coinbase.”

Paysafe’s Skrill crypto offering will be launched in a phased roll-out, with its web version being available to customers immediately, while its mobile app is expected to be launched sometime in early April.

Launched in 2018, the Skrill wallet is already available in over 30 countries around the world, with its expansion to the U.S. serving to further strengthen the wallets capabilities. Skrill, as a company, is already serving U.S. customers since 2020, when it unveiled its Skrill Visa Prepaid Card, launched its Skrill Money Transfer remittance solution and introduced its Skrill Knect loyalty and rewards program.

The new partnership will further benefit U.S. customers, considering Coinbase’s plan to increase its support team in the coming months. The exchange has already quadrupled its support staff since November, and plans to further increase the team’s size in the following months.