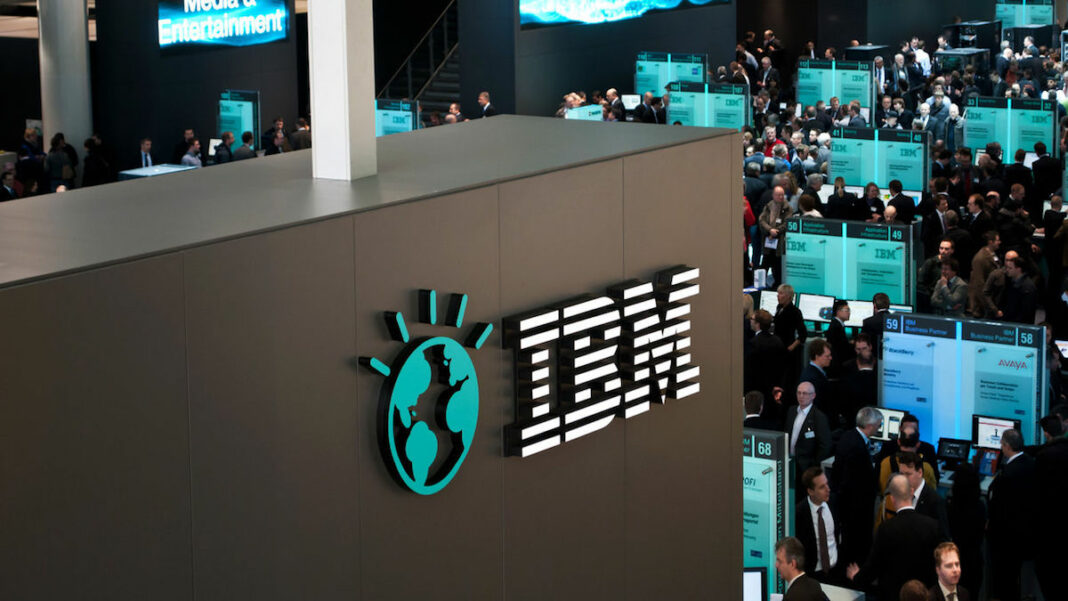 American technology company IBM recently initiated a new blockchain project by the name of Trust Your Supplier (TYS). What is interesting about it is that it is already backed up by big companies such as Lenovo, Anheuser-Busch InBev, Vodafone, GlaxoSmithKline, Nokia, and Schneider Electric.

Trust Your Supplier will concentrate on supplier onboarding, which includes a wide gamma of information like bank account data, tax certifications, ISO certifications, certificates of insurance and all other data that is needed for exchanging invoices and purchase orders.

“That onboarding cycle is typically very manual in many companies, even those with very efficient supply chains, just in terms of the vetting and validation of those suppliers. Getting a new supplier on-boarded quickly, particularly when there are new capabilities coming up every day, is critical to how rapidly you introduce new products and services.”

“Through Trust Your Supplier, both buyers and suppliers will see the procurement benefits of blockchain through reductions in cost, complexity and speed.”

Looking at the big picture, enterprise blockchain projects can be characterized with a very slow pace of advancement and moving projects forward. Most of the times there is a huge period in time between showing the proof-of-concept and going live, if that ever happens. Nonetheless, it seems IBM wants to discontinue this tradition as they already came up with a live production blockchain.

Initially, the project started internally with efforts from Big Blue’s procurement division and as a result, they used blockchain to administer 4,000 of their 18,500 suppliers. IBM’s aim is a 70-80% reduction of the time needed to onboard new suppliers, which would eventually decrease administrative costs by 50%.

For the moment TYS is used only by the current participants and commercial availability is planned for Q3 of 2019.

The primary innovation in TYS is the “digital passport” used for supplier identity. This passport was designed with the help of Chainyard, an early IBM blockchain partner, which also builds on Hyperledger Fabric. The ability to perform audits and outside verification via the passport is provided by third-party validators like Ecovadis, Bradstreet and RapidRatings.

As Wieck stated, the digital passport is especially suited for TYS, but was designed with a future thought for pluggable open interfaces. Such a use case would be appropriate for TradeLens, the shipping cargo blockchain ecosystem by IBM. Launched back in 2018 it is just one of the many document-sharing use cases that could be expanded with the TYS supplier network.

Wieck explained that TradeLens is already working on improving invoice settlement and dispute resolution and mentioned:

“We have been talking about the notion of interoperability between blockchain networks – the idea of a network of networks which can expand these economies.”