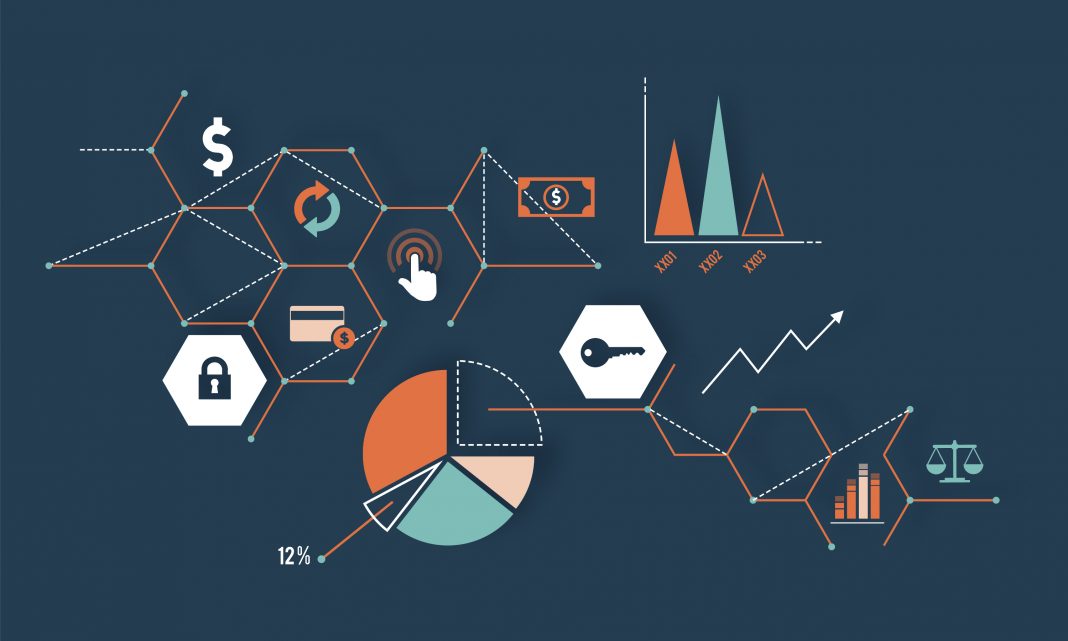 Once a major driver of hype in the cryptocurrency space, the NEO project, formerly branded Antshares, has been losing the spotlight due to its inability to maintain its 10 billion dollar valuation. And while it has been one of the most unattractive large-cap cryptocurrency investments since the peak of the crypto bubble in late 2017 and early 2018, the project has been seeing steady progress on the tech level.

Most notably, Neo 3.0 is under heavy development. The new iteration of the blockchain protocol will feature significant improvements, including an upgraded dBFT (Delegated Byzantine Fault Tolerance) consensus algorithm with an integrated recovery mechanism that should safeguard against network failures and downtime. A new pricing model will also be introduced, as the team has discovered that their previous valuation model for smart contract deployment and execution is not attractive to corporate users.

A built-in oracle implementation, similar to that of Aeternity, will allow for a vastly expanded set of use cases, and new low-level improvements such as UDP support and a virtual machine decoupling from the blockchain will be introduced in order to increase the speed and throughput of the blockchain by orders of magnitude.

Some controversial features will also be included – namely the NeoID decentralised identity protocol. While not true to the spirit of the early blockchain goals and ideals, the addition of user identity information can help NEO fulfil its most important goal – acquiring corporate adoption.

A progress report has just been published on the official site of the cryptocurrency, detailing the work that has been accomplished in June. It features numerous improvements to the command line interface, the .net devpack, the NEO virtual machine and the core implementation, including a significant increase in code coverage and the payoff of technical debt in addition to the new features.

The monthly update also reveals that Neo 2.0 has not been abandoned and the current iteration of the protocol is still a priority until the new Neo 3.0 is launched. As a reminder, Neo 3.0 will start from a new genesis block, but tokens from the old blockchain will be transferrable to the new network.