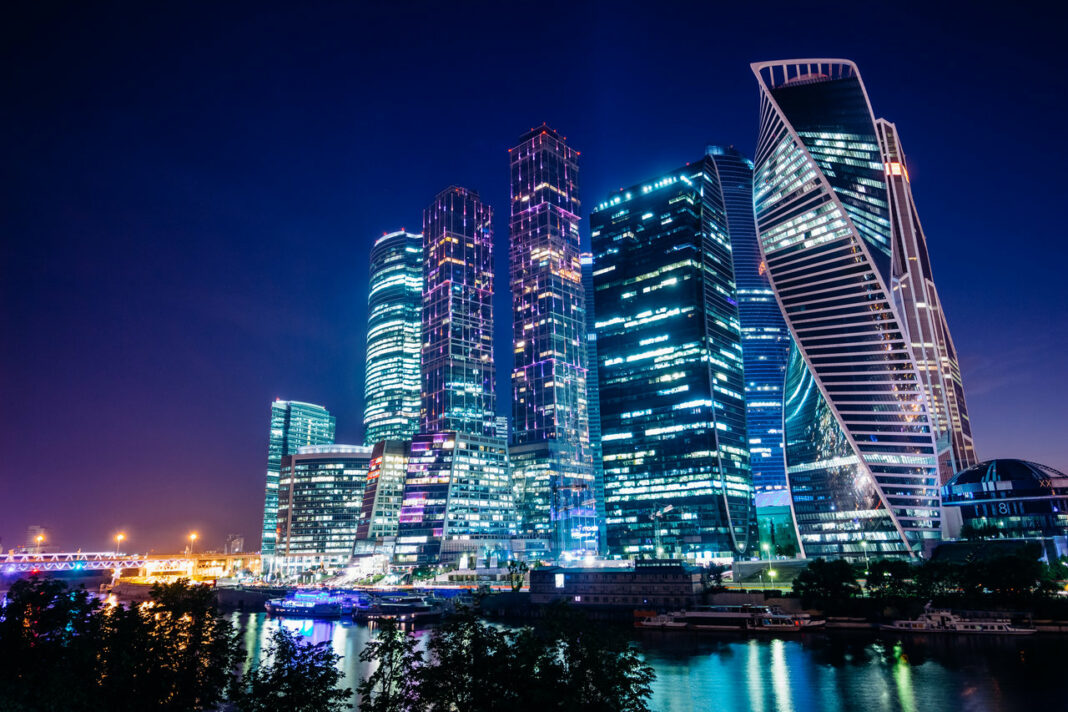 Moscow’s Department of Information Technologies (DIT) is looking for a contractor to develop a blockchain-based system for the city’s administrative services, as reported by Russian media outlet OpenMedia.

According to the article, the DIT announced the auction for the Ethereum-based system on August 14, and is looking to “increase the transparency” of its electronic services while reducing costs using blockchain tech. The media has also reported that the initial cost of the contract is close to 57 million rubles, or approximately $860,000.

As per the terms of the contract, developers will have 60 days to build the platform after accepting and signing the agreement. The platform should be based on proof-of-authority consensus and have the capacity to host 1.5 million viewers at the same time.

The platform will feature a number of services such as issuance of documents related to property owners and residents and the allocation of slots at the city’s farmer’s markets. The platform should also be integrated with Moscow’s other blockchain projects such as the “Active Citizen” voting platform, which lets residents rate city events and express their preferences on new bike path locations and street decorations.

Moscow’s government has been experimenting with the Active Citizen platform since 2017, and is even planning to use it for the city’s elections this September. Testing of the voting platform will only be performed in a limited number of districts, and around 6% of voters will be eligible to participate.

Group Of 30 Japanese Firms To Experiment With Digital Currency

PayPal’s Crypto Trading Option Is Now Available In The U.S.