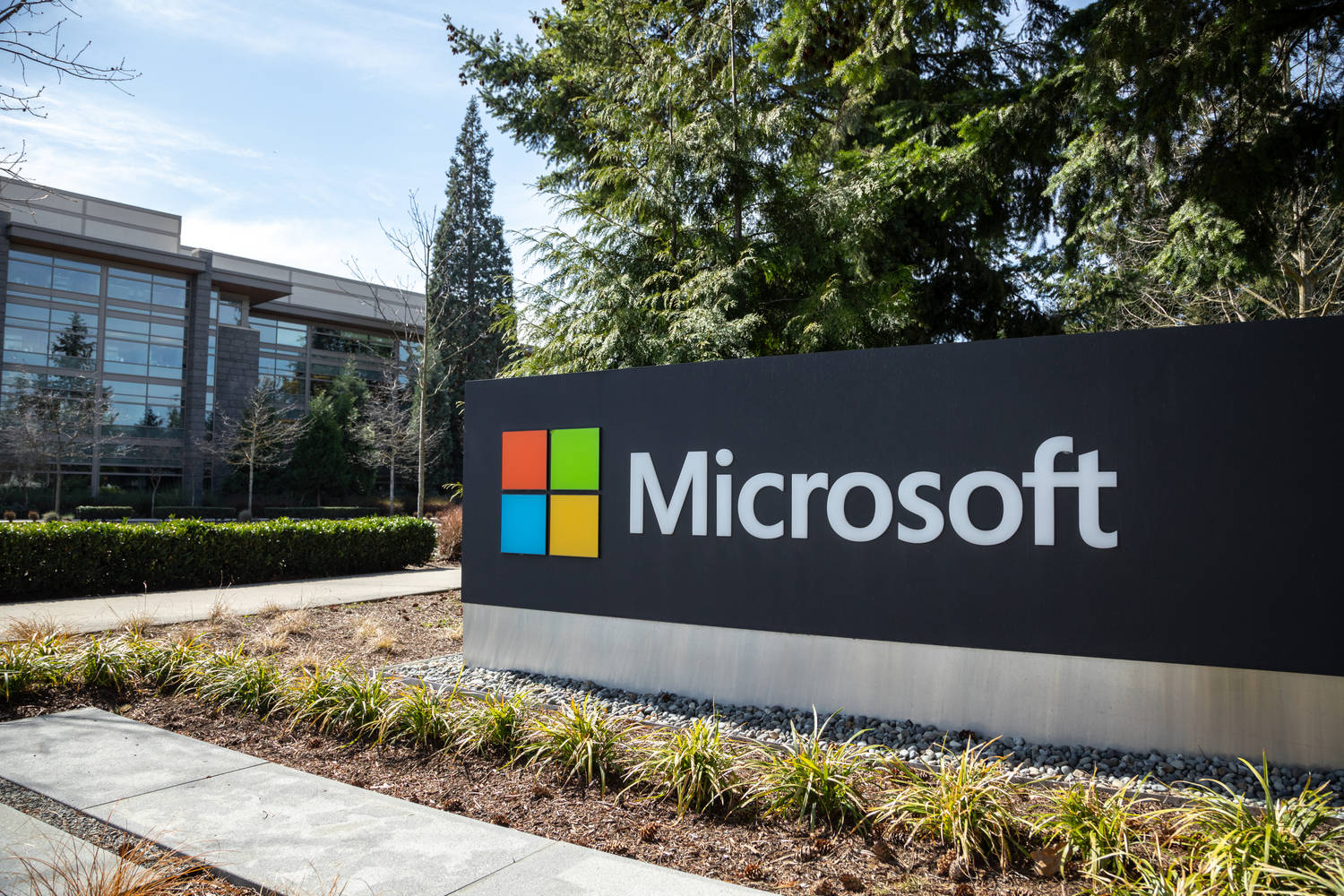 Tech giant Microsoft has been granted a U.S. patent for a ledger-independent software it says will make the creation of tokens across multiple blockchains easier.

The U.S. Patent and Trademark Office (USPTO) awarded the patent — which describes a “ledger-independent token service” that will enable users to create and manage tokens across multiple DLT networks — on 24 August. The filing’s examples of where the system could be used included Ethereum, Hyperledger Fabric, Quorum, R3 Corda, and Chain Core. The system was designed to provide greater standardization when it comes to DLT. The filing reads:

“There is currently little to no standardization across DLTs in terms of the mechanisms provided to manage the lifecycle of tokens. The ledger-independent token service of the present disclosure addresses these and other problems by providing, among other things, (1) a mechanism for standardizing the tokenization of physical/digital assets and (2) a common interface for transacting with and managing all tokens.”

The system will offer its users a number of templates — each representing a type of physical or digital asset — which will have different attributes and control functions. Once a template has been chosen, the ledger-independent token service will create the tokens on the selected network, which can then be managed through a common interface.

This single interface for managing tokens will allow developers to write code “in a manner that is agnostic of the underlying distributed ledger networks”. The filing also claimed that the system will make the development of new businesses, that focus on use-cases involving cross-ledger transactions, more efficient.