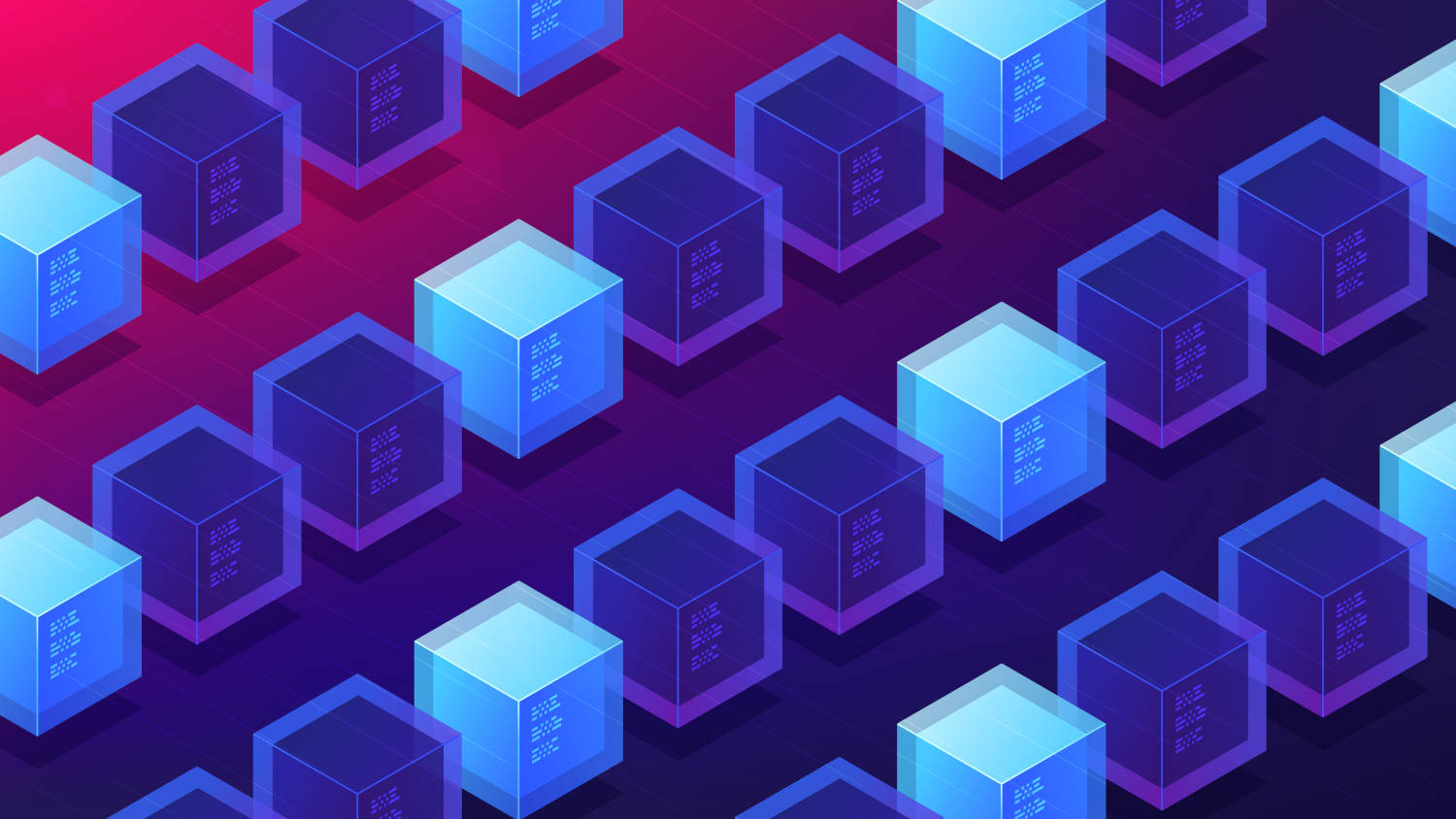 Out of the 50 companies included in the Forbes Blockchain 50 list, nine indicated they were using ConsenSys Quorum, the company’s enterprise blockchain solution.

According to the firm’s press release, another 22 companies said they were either investing or using the public Ethereum network.

“There have never been more businesses undertaking meaningful projects using this technology that qualify for our annual list,” said Michael del Castillo, the associate editor at Forbes.

Castillo noted most companies included in the Blockchain 50 list for 2021 aren’t “bitcoin speculators,” but companies looking for innovative ways to employ blockchain technology.

Companies that are using ConsenSys Quorum include JP Morgan Chase, LVMH, Microsoft, HSBC, Ant Group, Cargill, ING Group, Novartis, and State Farm. The key criteria for being included on the list is to have revenue or a valuation of at least $1 billion and employ distributed ledger technology.

Discussion
Related Coverage
Singapore’s MAS to Explore Blockchain and DeFi Use Cases
May 31, 2022, 11:32 AM