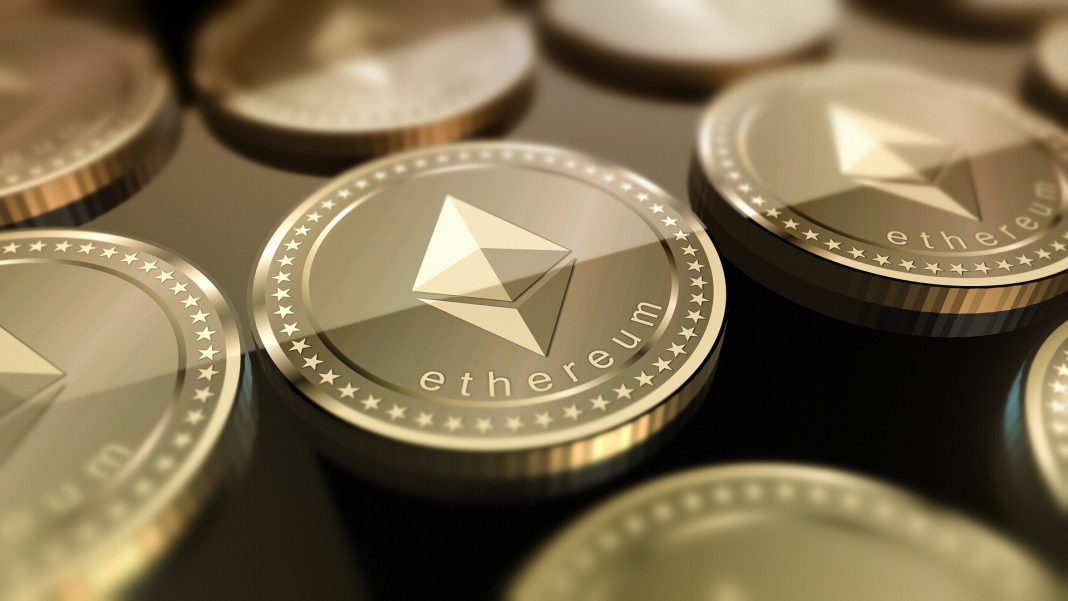 Almost every cryptocurrency has taken a huge hit over the last ten months. However, Ethereum’s downfall in price seems the most dramatic.

The currency, once considered a big condender for the number one spot in terms of market cap, has lost more than 90% of its value. The “flippening” has been postponed indefinitely, and the second place has been lost to Ripple.

Promises of an upcoming “Ethereum 2.0” release have done little to stop the crash. Many experts believe that a selloff by the big ICO-s of 2017 has a lot to do with the downward price movements.

The pseudonymous nature of Ethereum wallets makes the task of investigating this matter possible, albeit difficult. Luckily, a startup called Santiment has been able to simplify the process, helping investors make informed decisions.

We examined the top 100 ICO wallets to determine if they’ve been the culprits behind the crash. The results are conclusive: even at prices below $200, 57% of the top ICO wallets have transferred Ethereum out of their wallets during the past month.

Status has been most aggressive, with more than 24,000 Ethereum moved out of its wallet in a span of less than a month. The company developing an Ethereum mobile client does not appear to be afraid of low prices. Even more bearish is the fact that the 24,000 ETH is only around 10% of their holdings.

That said, data provided by Santiment also reveals one slightly bullish characteristic – the dump rate by ICOs has reduced as the price of Ethereum fell below $200.

The worst day of the month, November 15th saw 22,000 ETH leave the ICO wallets. While still significant, especially considering the lower trade volumes compared to the beginning of the year, it is nowhere near as substantial as the six figure single-day movements seen in January.

With hundreds of thousands of Ethers making their way towards exchanges every month, it is difficult to maintain a bullish perspective. Especially considering how many ETH is still left in ICO’s wallets. Golem are the current leaders with 369,020 ETH. Aragon have 232,399 ETH some of which have been moving. Gnosis are still holding onto 190,620 ETH.

These three alone have more than the Ethereum Foundation itself, as evidenced by a tweet by Vitalik Buterin.

The Ethereum Foundation only ever owned ~3m, and now has ~660k; the rest was spent on development.

The glimmer of hope

Vitalik’s tweet reveals that the majority of Ethereum Foundation ETH coins have already been sold. Additionally, Ethereum has being able to withstand downward pressure from EOS. Both these arguments might suggest that the worst days of the crash are now behind us.

Meanwhile ICO-s are still managing to raise significant amounts of funds despite bearish market sentiments. Whether that would lead to more ETH being bought by outsiders, or more ETH being dumped by ICO startups is still subject to speculation.