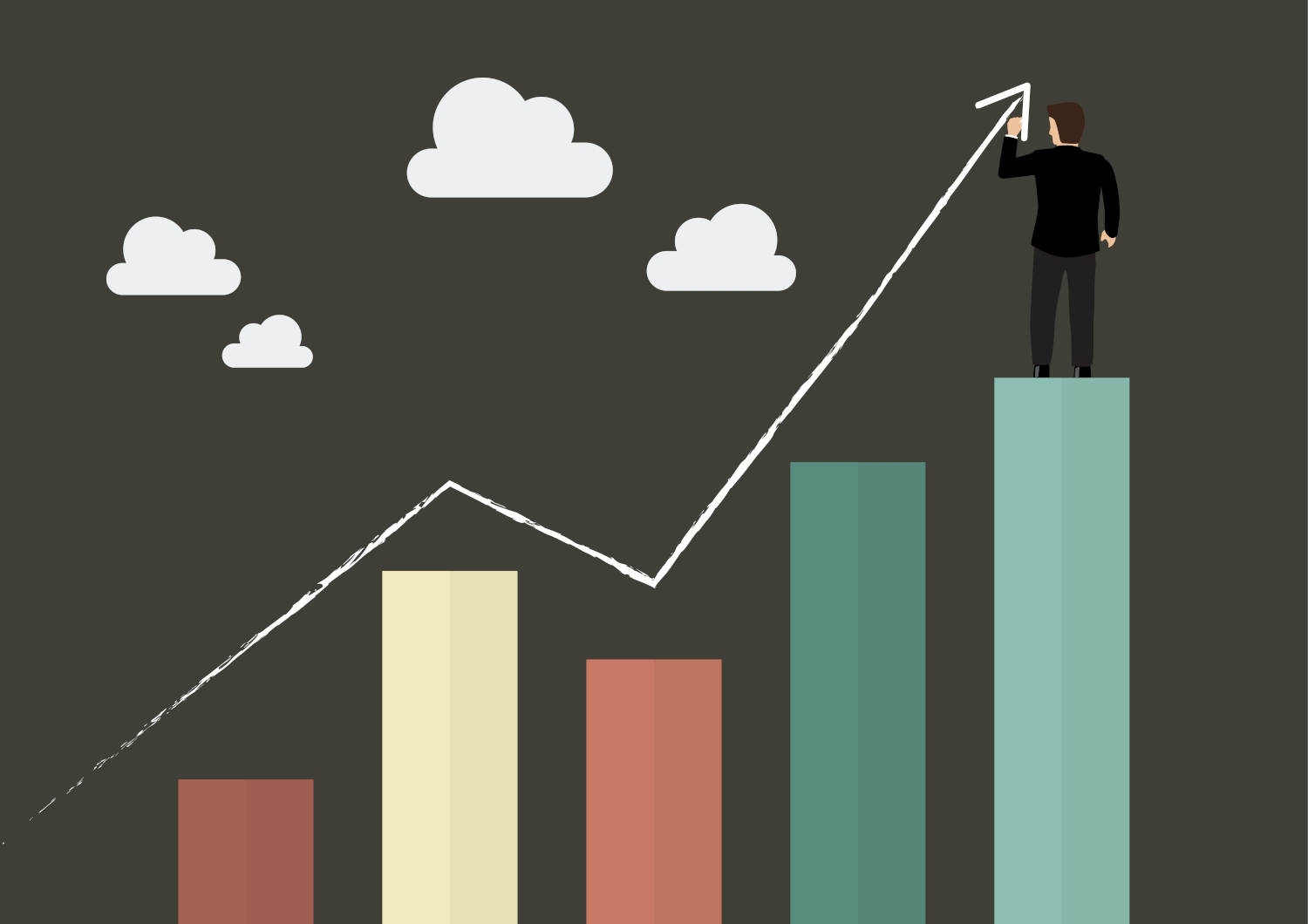 Officially launched on 14 February, ZKSwap is an Ethereum-based swap protocol based on the zkRollup technology. The decentralized exchange leverages the zero-knowledge proof scheme to implement a full set of swap functions on Ethereum’s Layer 2, achieving real-time swaps without the constraints of Ethereum’s high fees, small throughput, and long block confirmation times. The team behind ZKSwap claims the mainnet system can process around 5 million transactions per day, at a transaction cost of only 2% of an Ethereum mainnet ERC20 transfer.

Just over a week after its launch, the protocol accumulated over $170 million in total value locked (TVL) and recorded $601 million in trading volume (in total).

One of the main reasons behind the spike in TVL and trading volume was the huge number of new users flocking to the platform. On 20 February, the exchange announced that it will conduct another 1:1 airdrop to all users that hold ZKS, the exchange’s native token.

ZKS supports a token economy that incentivizes all stakeholders to maintain the protocol, enabling users to participate in governance, vote to list certain tokens, and operate ZKSwap’s Layer 2 nodes.

The 80 million ZKS airdrop is set to optimize the economic model, increase the circulation of the ZKS supply, and promote the migration to ZKSwap’s Layer 2. The snapshot for the airdrop will be taken on 25 February, at 10:00 AM Beijing time. Following the announcement, ZKS saw its price increase by more than 158%, jumping from $3.92 on 20 February to $10.14 on 22 February.

To further incentivize user participation, ZKSwap also launched the Layer 2 Asset Migration Incentive Campaign. All users of the decentralized exchange can participate and share 1 million ZKS in rewards by depositing any of the supported ERC20 tokens to ZKSwap.

In the past 24 hours, over $7.5 million has been deposited. The platform currently has just under 15,000 Layer 2 accounts and boasts $56.8 million in liquidity.