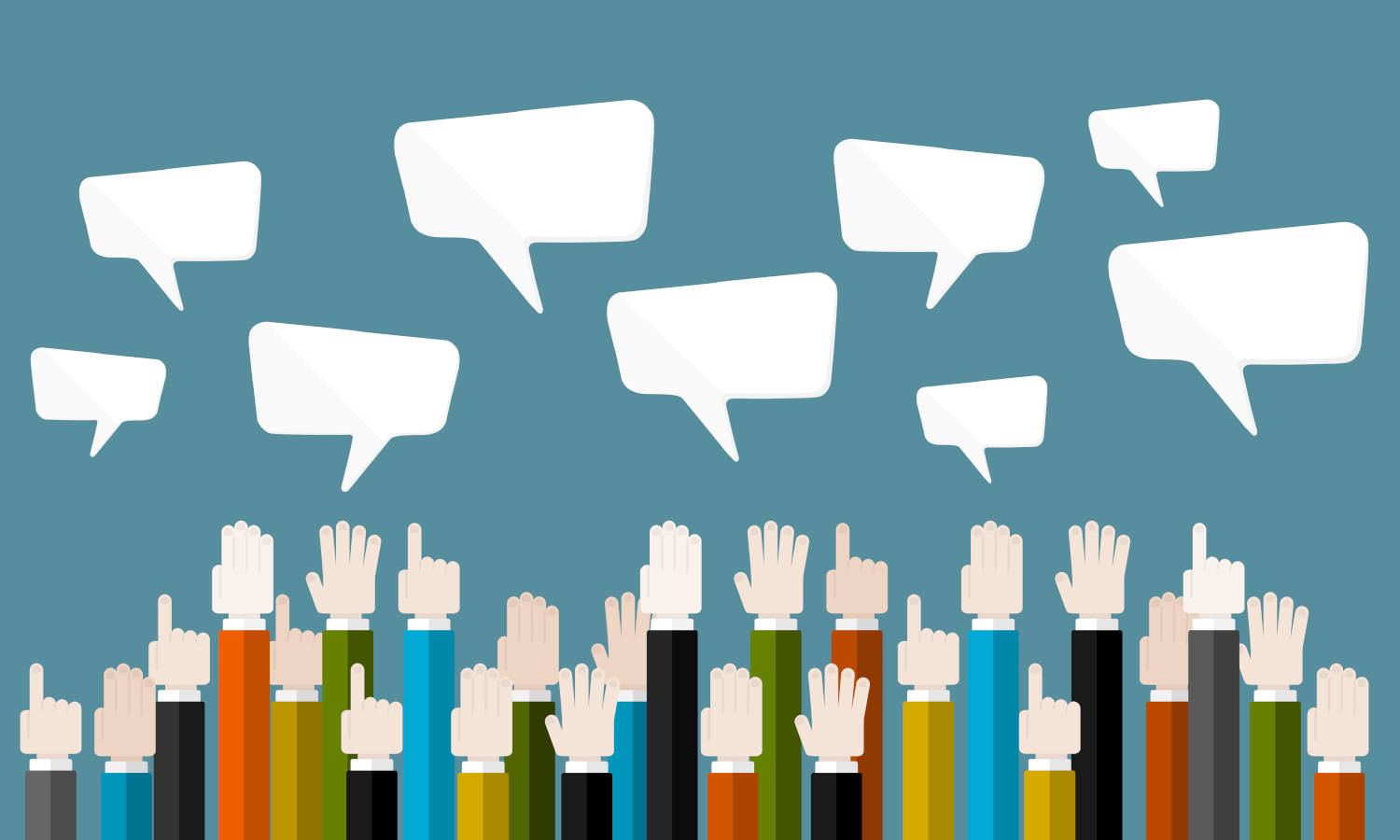 According to a Kraken press release from 8 June, the support for Parachain Auctions will roll out in time for the first rounds taking place on Kusama, the so-called canary network for the Polkadot blockchain. Kusama is a network of blockchains built using the same codebase as Polkadot, creating an experimental development system for projects that want to prepare for deployment on Polkadot.

Parachain Auctions are a mechanism that allows projects to compete for slots on Kusama’s Relay Chain. Holders of Kusama’s KSM token vote for the project they want to succeed by locking funds onto the Kusama network. Projects with the most KSM locked will be able to win a Parachain slot for up to 48 weeks.

“Parachain Auctions open up a whole new vista for cryptocurrency holders so they can back projects that will likely make substantive changes to various aspects of our lives. Kraken is proud to support these activities, as our role is to be a key infrastructure provider for the space,” said Jeremy Welch, Kraken’s Chief Product Officer.

Kraken’s users, excluding residents of the U.S., Canada, Japan, and Australia, will be able to participate in the Parachain Auctions in the next few days. In the first auction, the exchange will allow its clients to support the bids of at least two projects, starting with Karura (KAR) and Shiden (SDN). More projects could be added ahead of the auction, the company said. The first auction will start on 15 June and last until 22 June.