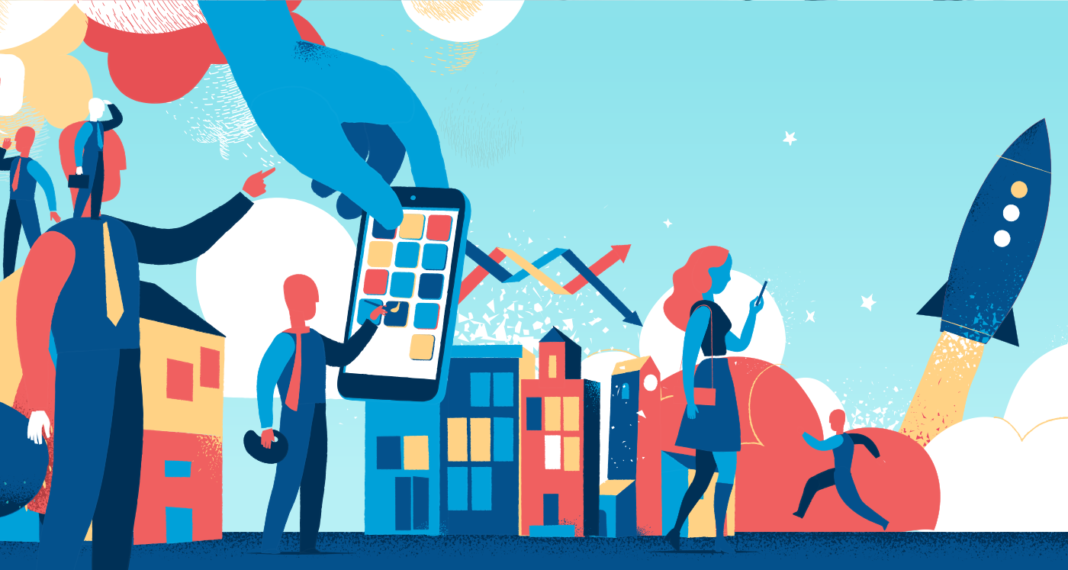 KPMG, a multinational business advisory firm, has partnered with tech companies Tomia, Microsoft and R3 to create a blockchain solution for telecom settlements, the company announced in a official blog post.

Currently cross-carrier and cross-border settlements are a lengthy and complicated process, that telecom companies often outsource, which results in increased cost to customers. The report cites a Juniper Research study, which shows that the estimated cost of international mobile data roaming fees could reach $31billion in 2022. The report also stresses out that the advent of 5G services will increase the transmitted user data. Arun Ghosh, Blockchain Leader at KPMG, explained in the blog post:

“While we will be able to consume more data more quickly and across more locations than ever before in this next wave of telecom advancement, it is becoming increasingly complex for telecom companies to track and settle interchange fees.”

And here is where blockchain comes into the picture. The planned blockchain solution will aim to reduce the number of disputes, costs, and time involved in telecom settlements through the use of smart contracts. Reportedly, these smat contracts will include information such as correct rates, destination, and biliteral deal information. Using blockchain could make settlements a lot faster and cheaper, which will eliminate the need of outsourcing. Arun Ghosh said in the blog post:

“The three pillars of settlements – the subscribers, their contracts, and amount of data generated – can all be integrated on a private, permissioned ledger to be seen and verified by the telecom operators.”

The role of each company in the project has already been decided, with KPMG taking the role of design and execution lead, Microsoft will be the principal architect, R3’s Corda will play the role of backbone of the operation, and Tomia will provide the telecom know how.