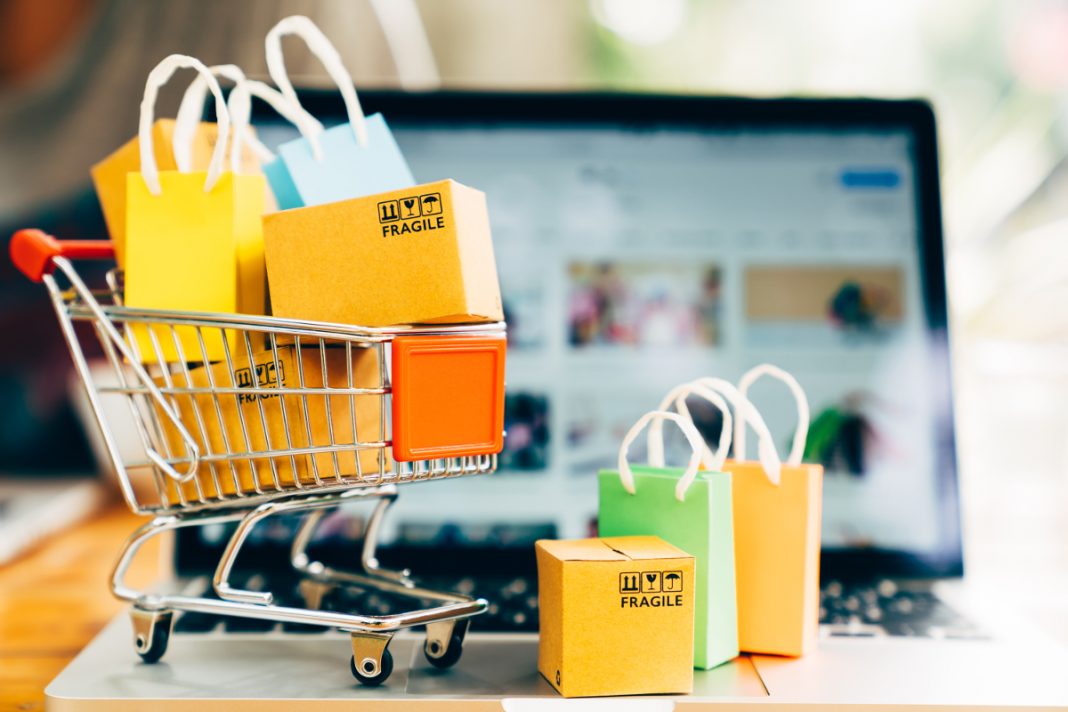 Cyber security firm Kaspersky Lab has released a new study, which revealed that approximately 1 in 5 people (19%) worldwide have bought cryptocurrency in the past, the company published on their official blog page.

Kaspersky’s cryptocurrency study was made to show the state of consumers’ attitude towards cryptocurrency. The report, titled “Uncharted Territory: Why Consumers are Still Wary about Adopting Cryptocurrency”, was conducted between the months of October and November 2018, and includes responses from over 13,000 people from 22 different countries. The findings of the report were divided into 3 key areas, which include lack of trust, risk of personal finances, and the apparent knowledge gap.

Cybercrime is another reason for consumers to be concerned about the safety of their finances with almost $2 billion in cryptocurrencies being stolen last year alone. According to the report, almost 1 out of 5 (19%) consumers that have used cryptocurrencies have experienced malicious attacks on exchanges. Another 15% of them have said that they have been a victim of a cryptocurrency fraud, and a quarter (23%) have lost money due to the decrease of the value of the cryptocurrency they have chosen to invest in.

The last point the report made for why people are wary of cryptocurrency is the knowledge gap. With crypto being a fairly new technology, most people still lack a fundamental understanding of how it works, with only 1 out of 10 (10%) people surveyed saying they they fully understand how cryptocurrencies work. 29% claimed to understand it, but only to a certain degree, and 45% have said they have heard of the concept, but have no idea how it works. Surprisingly, 18% have stopped using cryptocurrencies because they became too technically complicated.

Even though cryptocurrencies have become much more popular in the last few years, they still have a long way to go. One of the final results of the reports is the fact that 30% of respondents decided to wait and see how the technology will develop, before ultimately investing in it.

Map of the European Union with emphasis on Ukraine. Shutterstock

Read more
Ethereum
Comparison of ETH 2019 price with ETH 2020 price for the period between January and October. Data by CoinDesk's Ethereum Price Index