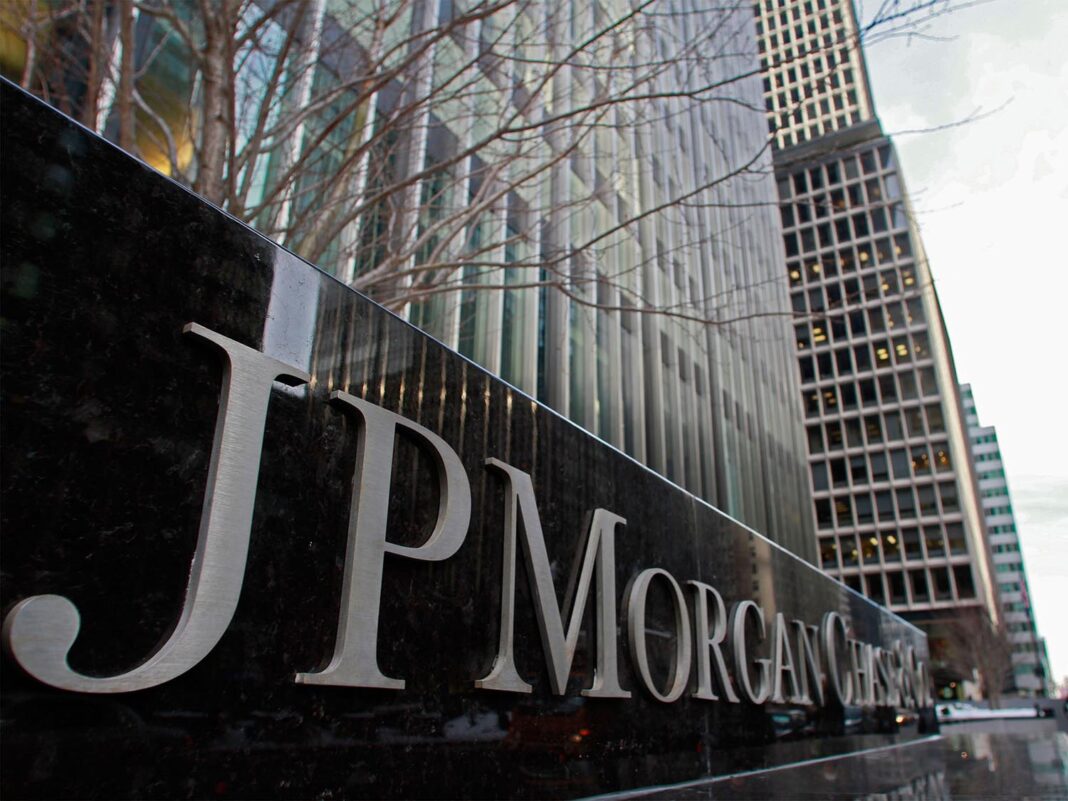 JPMorgan Chase & Co is intending to merge its open-source blockchain platform Quorum with blockchain startup ConsenSys, as stated by employees close to the situation.

According to the same Reuters sources of information, this deal could be officially announced in the next six months, but for the moment all financial conditions are still uncertain. Another aspect that is not clear is whether the 25 employees, who work for Quorum worldwide, will join the Brooklyn-based startup.

Initially, Quorum was created for internal usage but is now publicly available. Built on the ethereum network, the platform aims to “make adopting blockchain a seamless process”.  With added privacy, high performance and other enhancements, Quorum makes Ethereum perfect for enterprise needs from various industries.

JPMorgan runs the payments network Interbank Information Network on the Quorum blockchain, taking care of more than 300 banks. JPMorgan also plans to utilize Quorum to issue its upcoming digital currency – JPMorgan Coin. The largest bank by assets in the United States aims to use the coin for instantaneous payments via the blockchain technology.

According to the sources of information, an eventual merger with ConsenSys will not affect the Interbank Information Network or any other JPMorgan project that is functioning on Quorum.

As JPMorgan was assessing different options on how to spin off Quorum for the last two years, it seems that a merger with ConsenSys might be the preferred scenario. This could be due to the fact that both companies are working with ethereum and have collaborated in the past. Some of the other considered options were creating a new startup, a merger with another company or setting up an open-source foundation.

ConsenSys was founded by one of ethereum’s co-founders – Joe Lubin and grew very fast at the same time as the 2017 crypto bubble was in its full froth. During the previous week, ConsenSys revealed that it laid off approximately 14% of its employees and is currently undergoing a restructuring that aims to separate its venture activities from its software development business.

If ConsenSys wants to grow its software business, then a merger with Quorum would align with this target. As the sources commented, even after an eventual merger, Quorum will keep its code open source.