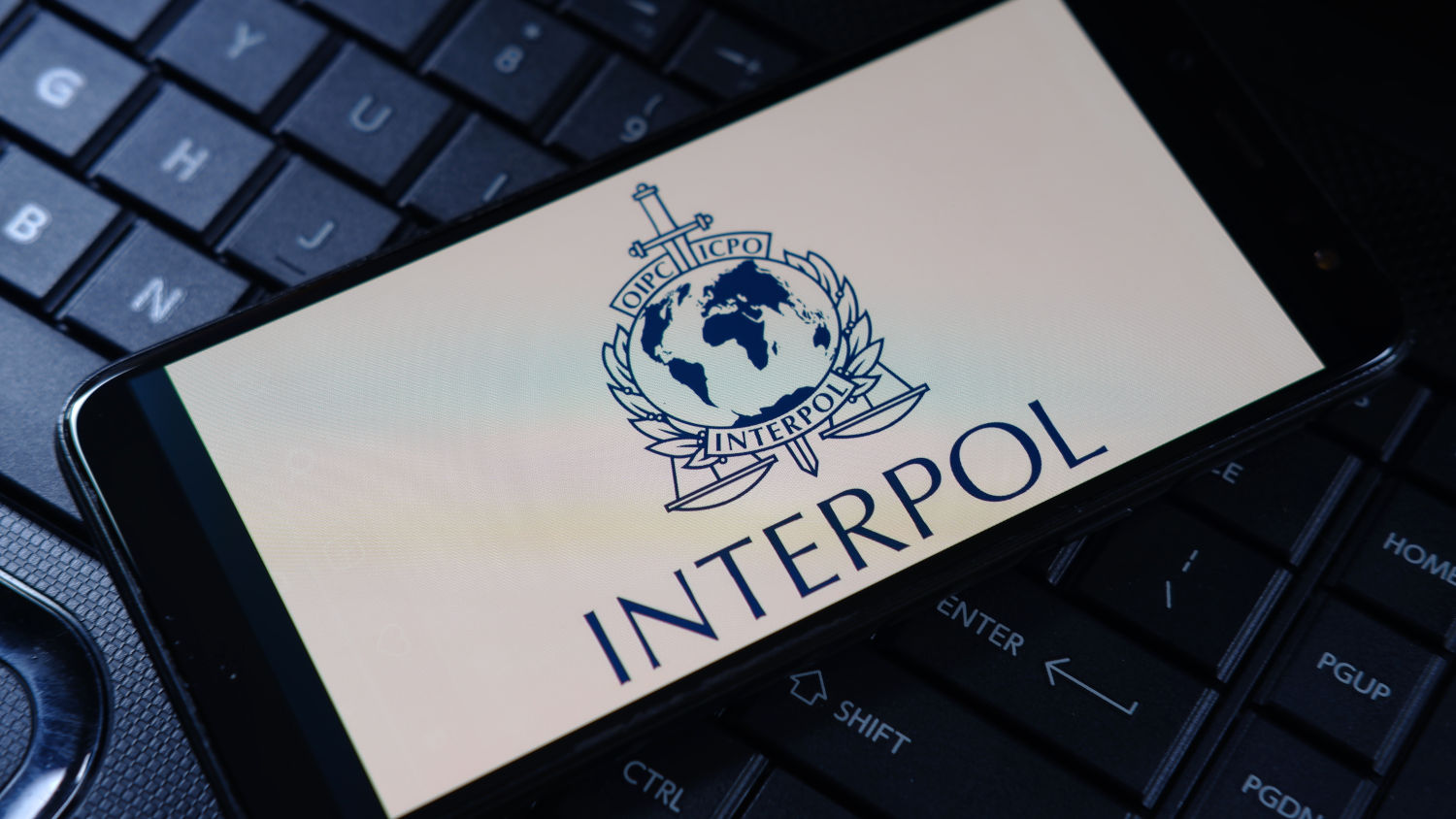 International police organization Interpol has launched the “first ever” metaverse specifically designed to offer law enforcement training courses across the globe, the agency said in a press release on 20 October.

Revealed at the 90th Interpol General Assembly in New Delhi, the “INTERPOL Metaverse” allows registered users to tour a virtual copy of the agency’s General Secretariat headquarters in Lyon, France. During the event, the police organization also announced the creation of a new Expert Group on the metaverse, which would ensure the virtual world is secure by design. Interpol secretary general Jürgen Stock said in a statement:

“For many, the Metaverse seems to herald an abstract future, but the issues it raises are those that have always motivated INTERPOL – supporting our member countries to fight crime and making the world, virtual or not, safer for those who inhabit it. We may be entering a new world, but our commitment remains the same.”

Through this metaverse, law enforcement agents around the world will be able to interact with other officers via their avatars, as well as take immersive police training courses in various fields. Interpol is hoping that this will provide a more streamlined and efficient way for organizations around the world to communicate, as well as improve the education and training process for new Interpol recruits.

Interpol noted that the move was made to prepare the agency for the inevitable rise of crimes being committed over the metaverse as the technology increases in popularity. The agency pointed to a research conducted by Gartner, which showed that by 2026 one in every four people will spend at least an hour in the metaverse.

As the number of metaverse users grow so will the list of possible crimes that could be committed, including crimes against children, data theft, money laundering, financial fraud, counterfeiting, ransomware, phishing, and sexual assault and harassment. Interpol’s executive director of technology and innovation, Madan Oberoi, said in a statement:

“By identifying these risks from the outset, we can work with stakeholders to shape the necessary governance frameworks and cut off future criminal markets before they are fully formed. Only by having these conversations now can we build an effective response.”