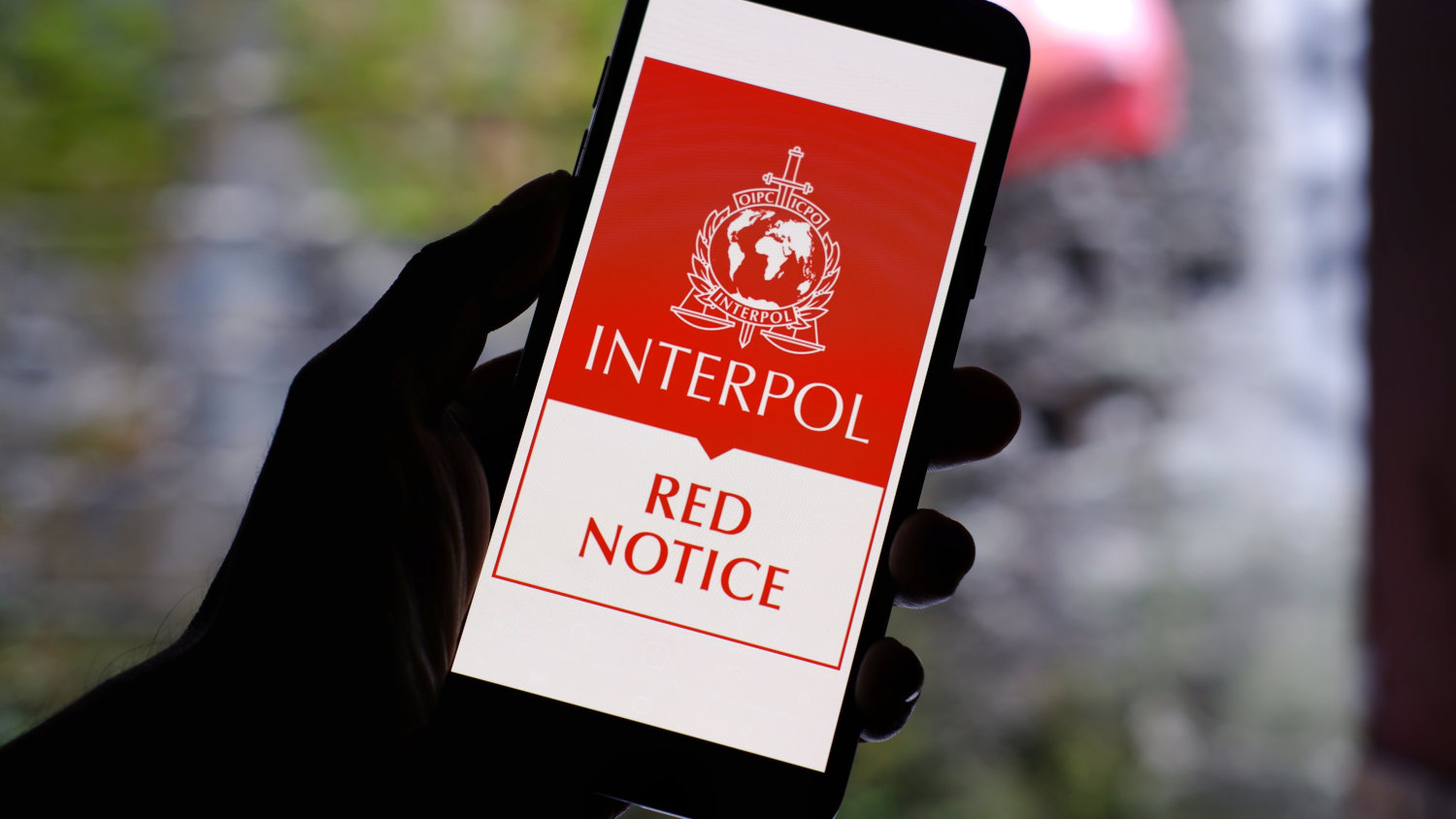 Prosecutors in South Korea have claimed that Interpol has issued a worldwide “Red Notice” for the co-founder of now defunct stablecoin issuer Terraform Labs, Do Kwon, Bloombreg reported in 26 September.

According to the publication — which cited a text message from prosecutors in Seoul — the international police organization issued the notice in response to charges related to the collapse of the Terra ecosystem. Interpol’s website explains that a “Red Notice” is a request to law enforcement worldwide to “locate and provisionally arrest” an individual pending “extradition, surrender, or similar legal actions”.

The efforts to find Do Kwon started on 14 September, when a court in South Korea issued an arrest warrant for Kwon and five other individuals, alleging they had violated the country’s Capital Markets Act. At the time, South Korea’s prosecutor’s office claimed all six individuals were located in the port city of Singapore, with the Ministry of Foreign Affairs immediately taking measures to revoke Kwon’s passport.

Several days later, the Singapore Police Force confirmed that the wanted crypto developer was no longer located in the city-state, where Terraform Labs was based in. On 17 September — two days before South Korea requested the Red Notice from Interpol — Kwon took to Twitter to say he was not “on the run”, and that Crypto Twitter had “no business knowing my gps coordinates”. He tweeted:

The problems with the Terra ecosystem Kwon co-founded started on 9 May, when its algorithmic stablecoin TerraUSD (UST) — now rebranded to TerraUSD Classic (USTC) — lost its peg to the U.S. dollar, causing billions of bollards worth of liquidations across the entire crypto market.