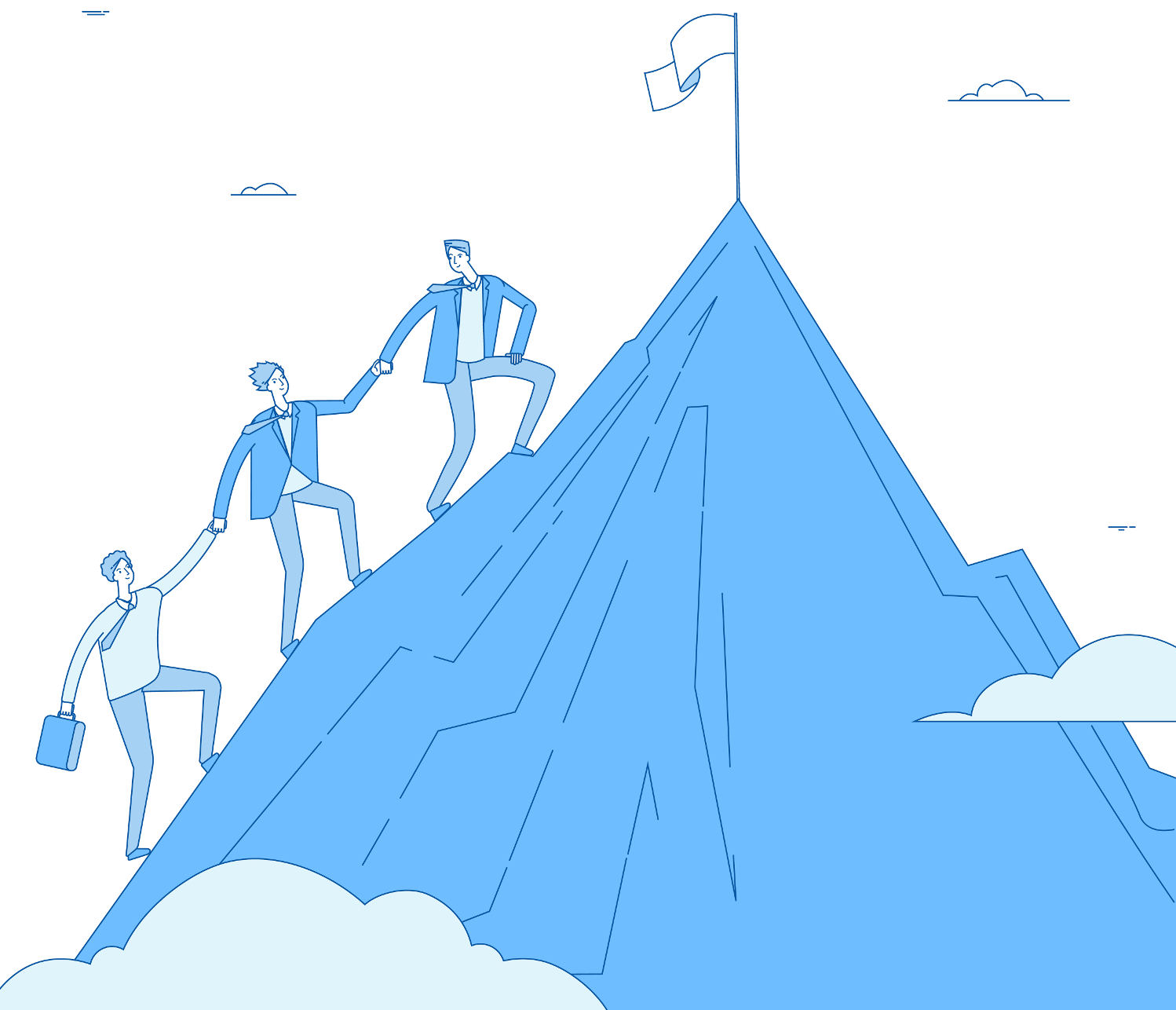 According to the IDC, worldwide spending on blockchain solutions for this year is around $4.1 billion, 50% more than in 2019. The corporation also estimated that more than a quarter of all future worldwide blockchain spending will come from the banking industry, where we will see more cross-border payments and settlements, trade finance and post-trade/transaction settlements, and transaction agreements.

The fastest spending growth, though, will come from the fourth largest industry overall, professional services, with an estimated CAGR of 54%. Other major industries with strong blockchain spending growth pointed out in the update are healthcare (49.3%) and state/local government (48.2%).

“The issues facing the global economy due to COVID-19 and the efforts to contain it have caused nearly every industry, market, and sector to re-evaluate core processes. This has accelerated interest and investment in digital transformation, which includes blockchain and distributed ledger technology,” said James Wester, research director, Worldwide Blockchain Strategies.

The International Data Corporation claimed that more than $1.6 billion were spent on blockchain solutions in the United States alone, making it the largest geographic market for the technology. Western Europe was put second with an estimated $1.0 billion and China at third with $457 million. According to the researchers, all nine regions will see exceptional spending growth over the forecast period, supposedly greater than 40%.

“The pandemic simply exposed the vulnerabilities and weaknesses in supply chains, financial services, and many more industries. As enterprises look at ways to address those vulnerabilities and weaknesses, they are recognizing that blockchain and distributed ledger technology, by improving visibility and increasing efficiencies across value chains, are the perfect tools to not only fix existing problems but build entirely new markets and services,” added Wester.