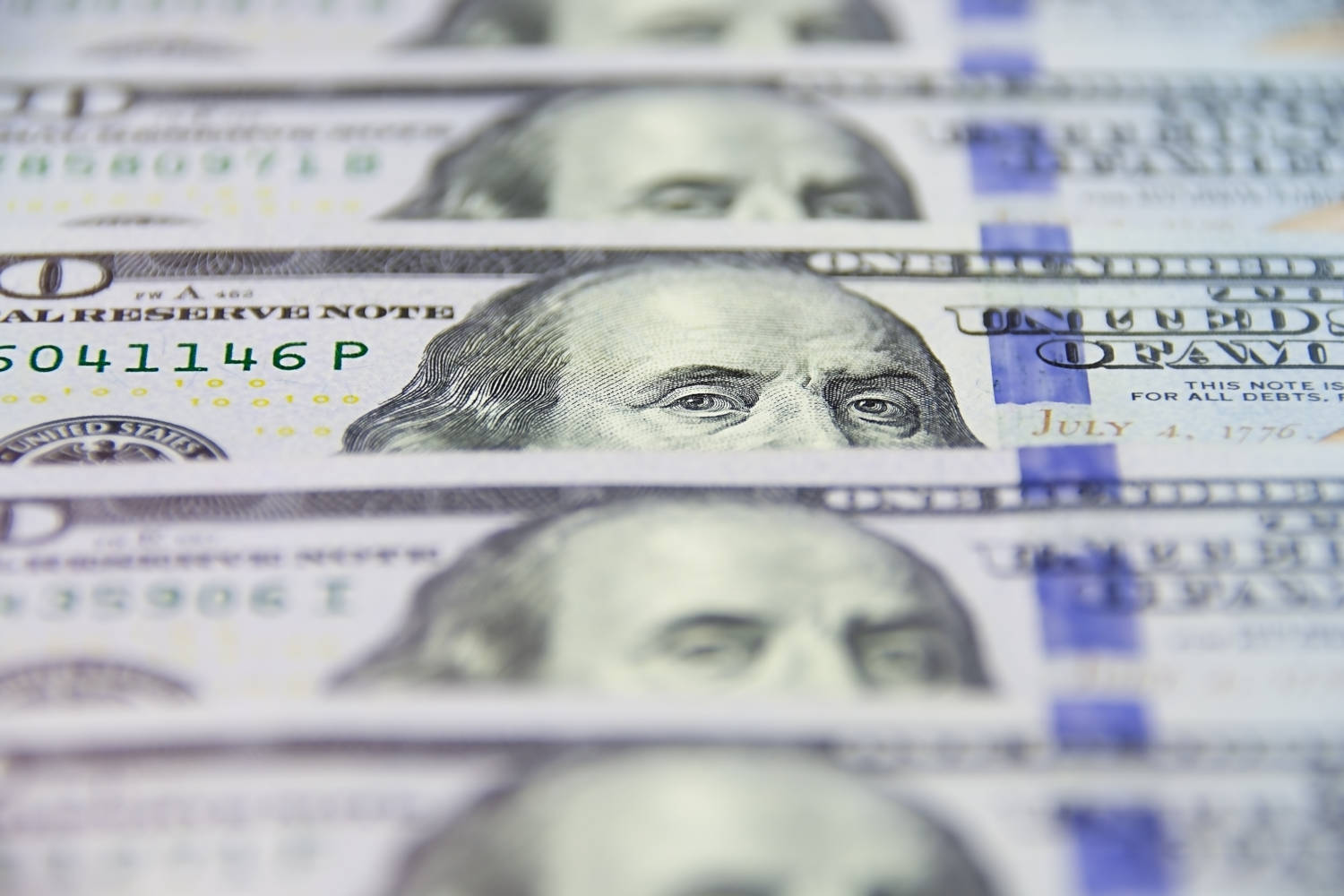 In a bid to expand its services abroad, Brazilian crypto asset manager Hashdex secured $26 million in a new funding round, Bloomberg reported on 12 May.

According to the publication, the funding round was led by venture capital (VC) firm Valor Capital, and was also joined by the VC arm of crypto exchange Coinbase, Coinbase Ventures, and SoftBank. The Rio de Janeiro-based firm is one of the largest crypto asset managers in Latin America, with around 4 billion reals (almost $764 million) under management. Former Microsoft executive and CEO of Hashdex, Marcelo Sampaio, said in a statement:

The company plans to use the newly acquired funds to expand beyond Brazil, as well as increase its crypto offering. The $26 million will also be used to boost Hashdex’s team from the current 25 members, to as many as 100, by the end of this year.

Brazil is one of two countries — the other being Canada — to have approved a crypto-based ETF. While the U.S. Security and Exchange Commission (SEC) has received several Bitcoin ETF proposals, none have been approved so far. The most recent application was from the Chicago Board Options Exchange (CBOE), which on 10 May filed Form 19b-4 in an attempt to list Fidelity’s Wise Origin Bitcoin Trust Bitcoin ETF.