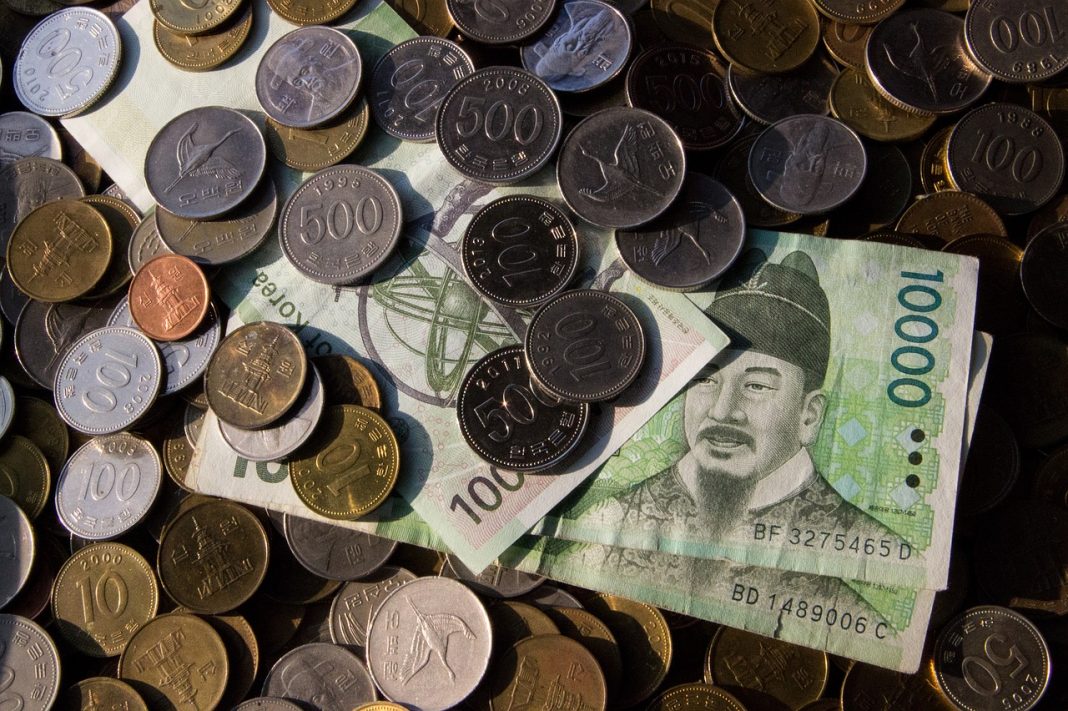 According to Jason Han, CEO of Ground X, some of the participants in this ICO round included firms such as IDG Capital, Crescendo Equity Partners, and Translink Capital. The company is planning to hold another funding round starting this week, which will aim to raise a “similar sum“, before its blockchain platform is launched in June.

According to Bloomberg, Ground X has already partnered with 26 companies that plan to run their applications on Klaytn, the firm’s proprietary blockchain network. Wemade, Korea’s popular game developer, Watcha, the video streaming platform, and Zanadu, a Chinese travel agency, are among the companies in that list.

Kakao is also considering adding one of its services to the Klaytn platform, though nothing has been decided yet. Han noted that they are “continuing to have conversations with Kakao” about introducing their apps on the platform.

Klaytn launch was planned for last year, but was delayed due to the need for more development, Han said to Bloomberg. A testnet was already launched for the network last Autumn. Ground X will also start aggressively hiring this year, despite the fact that the company currently has 65 employees.

Klaytn Pushes for Mass Adoption of Blockchain in Asia