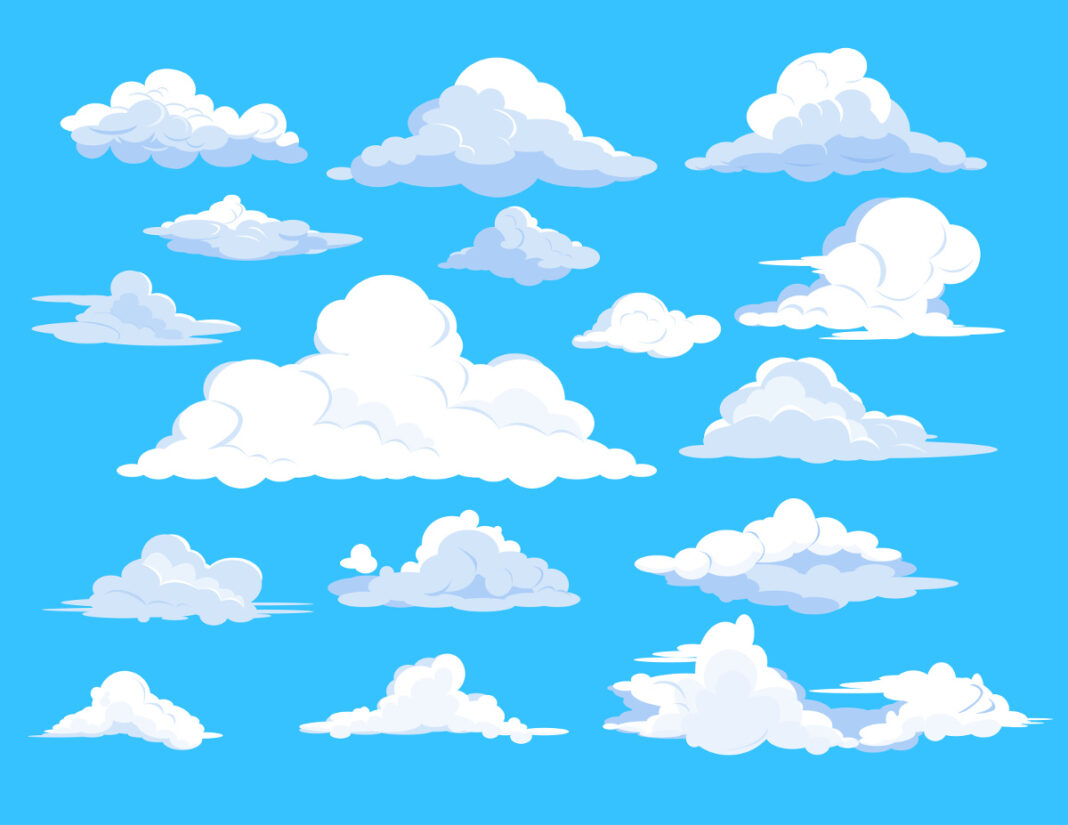 Enterprise blockchain platform Cypherium has entered into a partnership with Google’s Cloud wing, according to a press release shared with crypto news outlet Cointelegraph.

According to its team, Cypherium is an enterprise-focused blockchain platform, which is aimed at scalability and decentralization. Thanks to the new partnership, Google’s Cloud customers will now have access to Cypherium’s blockchain platform, which, according to the press release, not only provides confidentiality and blockchain interoperability, but also supports thousands of transactions per second. Sky Guo, Co-Founder and CEO of Cypherium, said in the press release:

“We’re delighted to be collaborating with Google Cloud to provide enterprises with a full-stack solution to harness the potential of this paradigm-shifting technology. The growing demand in the market for DLT solutions in the financial industry and beyond drives our commitment to this collaboration.”

Cypherium’s website also states that it uses a Turing-complete virtual machine for its smart contracts, which is written in Java, the worlds most popular programming language. By using Java for its smart contracts, Cypherium aims to “lower the barrier to blockchain adoption for existing enterprise”. The platform also uses a hybrid design that features a joint Proof-of-Work (PoW) and HotStuff consensus mechanism, which has also been adopted by Facebook’s Libra.

Cypherium has also entered into a number of other partnerships, such as the one with Amazon Web Services, where it looks to provide Blockchain-as-a-Service for enterprise customers. IBM Cloud is also aiming to benefit from Cypherium’s increased scalability in a blockchain solution.