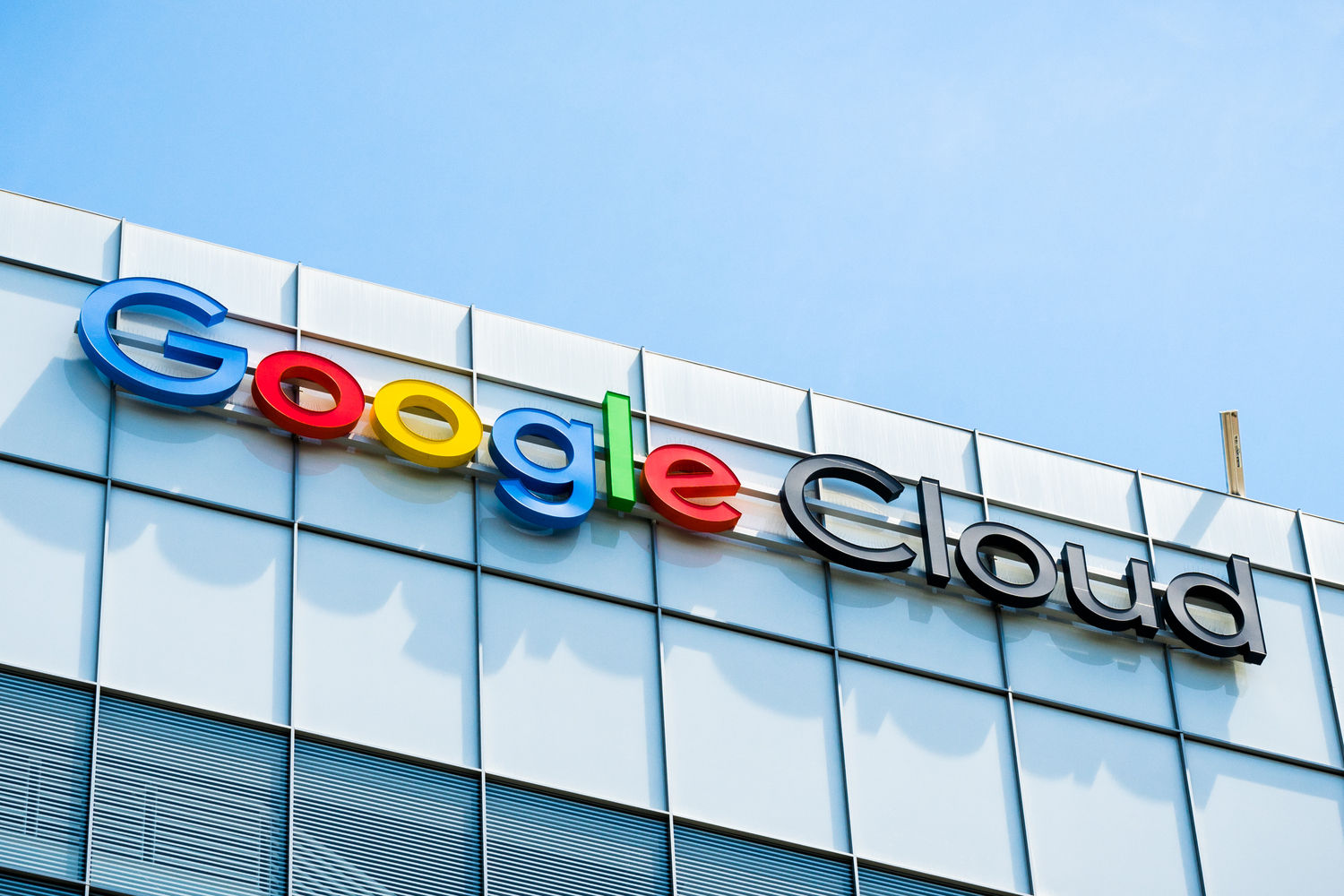 Google Cloud will act as a network operator for the blockchain, which already supports over 50 different applications, including the hugely popular NFT collections CryptoKitties and NBA Top Shot. Dapper Labs’ CEO Roham Gharegozlou said the 2,000 developers currently building on Flow will be able to connect to Flow access nodes at lower latency through Google’s suite of cloud services.

He also noted that while Google has streamlined its processes to make it easier for Flow developers to integrate with its software, node operators on Flow will be free to use any hardware, including Amazon Web Services.

Janet Kennedy, the Vice President of Google Cloud Noth America, told Forbes the partnership will provide Dapper Labs with the support and stability it needs as it pushes its way into the center of the NFT industry.

“It’s really about helping them with rapid and sustainable growth. Blockchain technology is becoming more and more mainstream. So companies like Dapper need scalable, secure infrastructure to grow their business, and even more importantly, support their networks.”