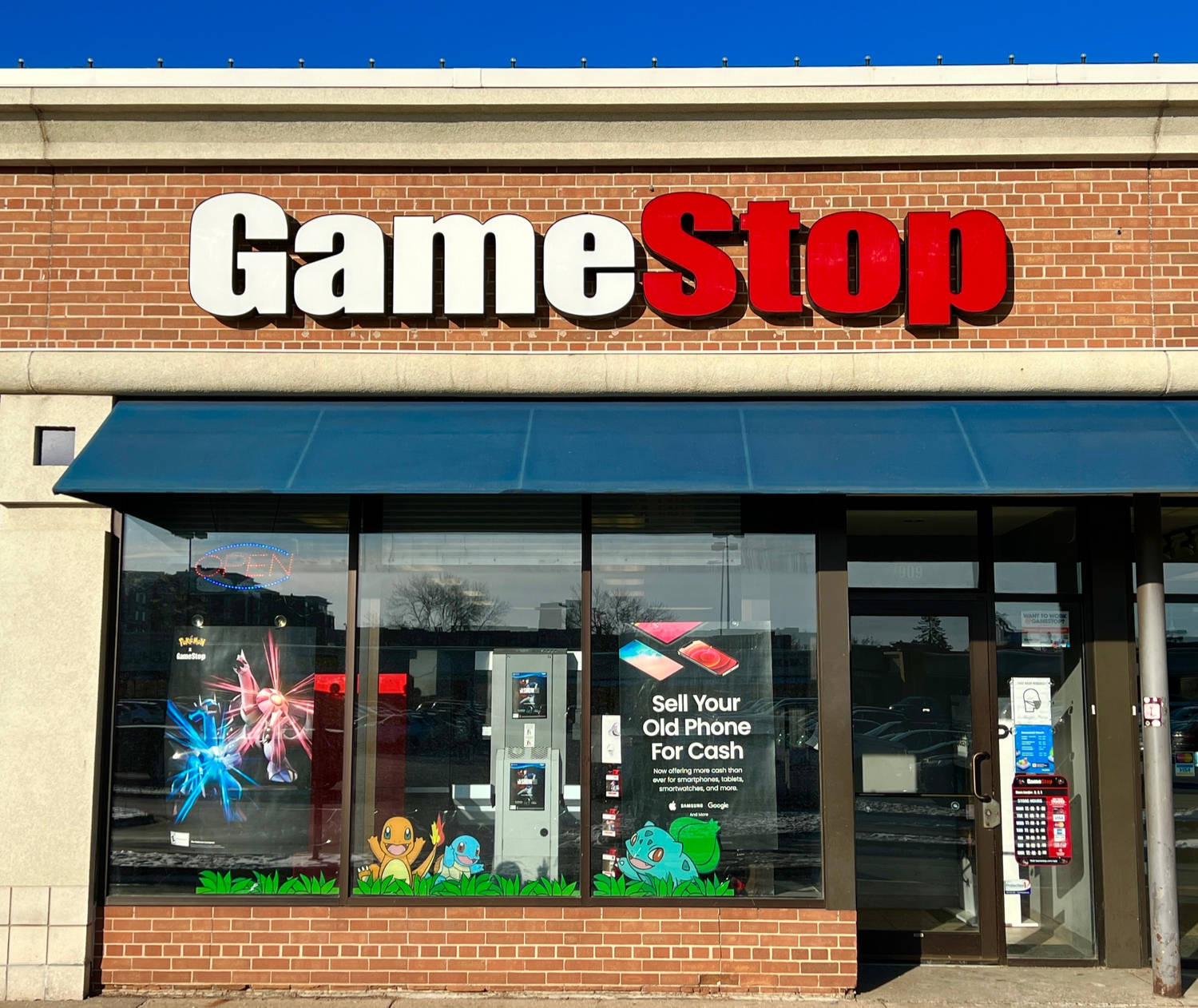 GameStop has launched a limited-functionality beta of its non-fungible token (NFT) marketplace on Ethereum layer-2 protocol Loopring, the network said in a press release on 23 March.

According to the announcement, users can now connect their Ethereum wallets to GameStop’s NFT marketplace, add funds via Loopring, and mint NFTs on the network, which was designed to provide “fast, cheap and secure” access to digital assets. Although the marketplace allows users to mint NFTs and set their display names and profile, it is yet to activate its trading functionality, which is reportedly coming soon. Loopring said in the press release:

“In order to return Power to the Players, access needs to be fast, cheap, and secure for the masses. GameStop, in partnership with Loopring, has the opportunity to cement itself at the forefront of this new paradigm and become the destination for global digital economies.”

It is not surprising that GameStop decided to integrate with Loopring, considering the network uses zkRollup technology to bundle thousands of transactions, and then commit them to Ethereum’s mainnet in a single transaction. This allows the network to significantly improve speeds and reduce costs, while still maintaining Ethereum’s self-custodial security.

The “preferred partner” of GameStop’s NFT marketplace however is Immutable X, which partnered with the games retailer back in February, launching a $100 million token incentive program for game creators and developers. Immutable X noted in a Twitter thread on Wednesday that it was “not surprised: by the Loopring integration, and that GameStop’s marketplace will act as an aggregator across NFT minting platforms.