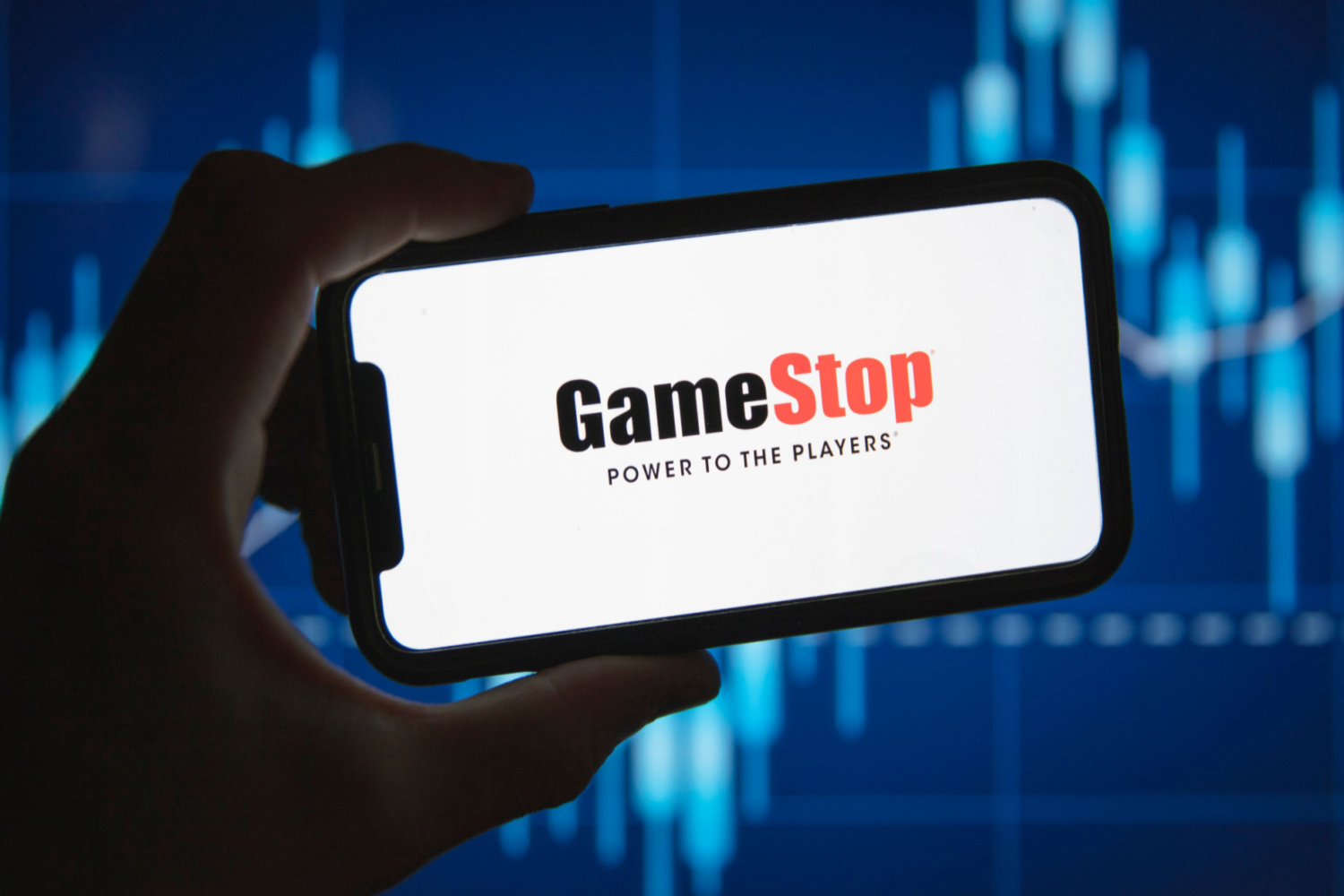 Games retailer GameStop has launched the public beta version of its Ethereum-based non-fungible token (NFT) marketplace, the company said in a press release on 11 July.

According to the announcement, the new GameStop platform is a “non-custodial, Ethereum Layer-2-based marketplace” that allows users to “truly own their digital assets”. The NFT marketplace not only allow its users to buy, sell, and trade digital assets, but also enables them to create NFTs on the platform itself. It also provides educational material on digital assets — from NFT basics to how to connect a wallet to the marketplace — and the option to view NFT statistics.

Those who wish to use the newly launched GameStop NFT marketplace can connect to it either through Ethereum compatible wallets, or using the game retailer’s own NFT wallet. Released back in May, GameStop’s crypto and NFT wallet was launched on Ethereum’s Loopring layer-2 scaling protocol, which allows for cheaper and faster transactions than on the Ethereum mainnet.

GameStop’s NFT marketplace was first launched with limited functionality in March, allowing users to mint NFTs but not trade them. Since then, it appears that the platform has attracted the attention of multiple creators, who have now listed over 240 NFT collections on the marketplace. The game retailer also noted that it plans to expand the functionality of the marketplace over time, adding additional categories such as web3 gaming, introducing new creators and other Ethereum environments.

Back in February, GameStop also signed a partnership with Ethereum layer-2 developer Immutable X, with the two establishing a $100 million fund in IMX tokens to be used for NFT content and technology grants. Immutable X also agreed to provide GameStop with up to $150 million in IMX tokens once the game retailer had reached certain milestones.