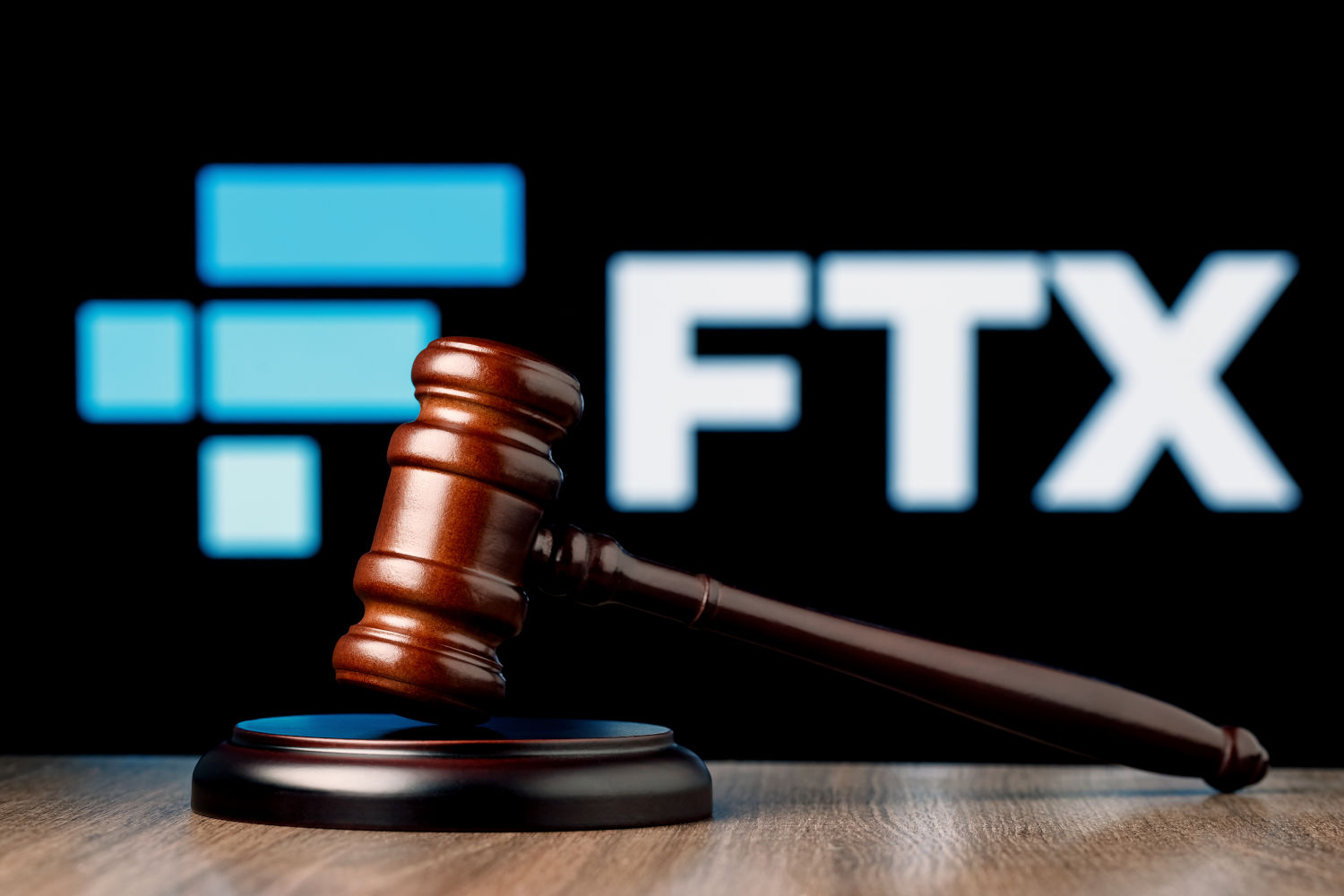 Bankrupt crypto exchange FTX has requested that recipients of payments and contributions voluntarily return the funds, otherwise it could seek legal actions, the company said in a press release on 19 December.

According to the announcement, the exchange has already been approached by a “number of recipients of contributions or other payments” — made by, or at the direction of Sam Bankman-Fried (SBF) and other executives — who were looking to return the funds. FTX has now invited “all recipients of such payments” to contact its legal team and make arrangements for the return of these funds.

The company also warned that if such payments were not returned voluntarily, it will commence legal actions with the bankruptcy court to require the return of funds, with interest. Legal experts have speculated that around $73 million worth of political donations could be the target for recovery as FTX looks to repay its creditors, who are owed between $10 billion to $50 billion according to its bankruptcy filing.

Some Democratic groups have already stated their desire to return a portion of FTX-linked donations, though the number was only around $2 million, while other have reportedly donated the funds to charity. FTX, however, stated that donations to third parties will not prevent the exchange from seeking the recovery of funds from the “recipient of any subsequent transferee”.

Former CEO of FTX Sam Bankman-Fried — who was arrested in the Bahamas last Monday — has reportedly agreed to be extradited to the United States to face his charges, against “the strongest possible legal advice” he received. SBF — who reportedly was planning to contest his extradition, but changed his mind over the weekend — is facing eight charges, related to defrauding investors and lenders as well as violating campaign finance laws, brought against him by the DoJ, CFTC, and SEC. If found guilty on all accounts, the individual is facing a 115-year sentence.