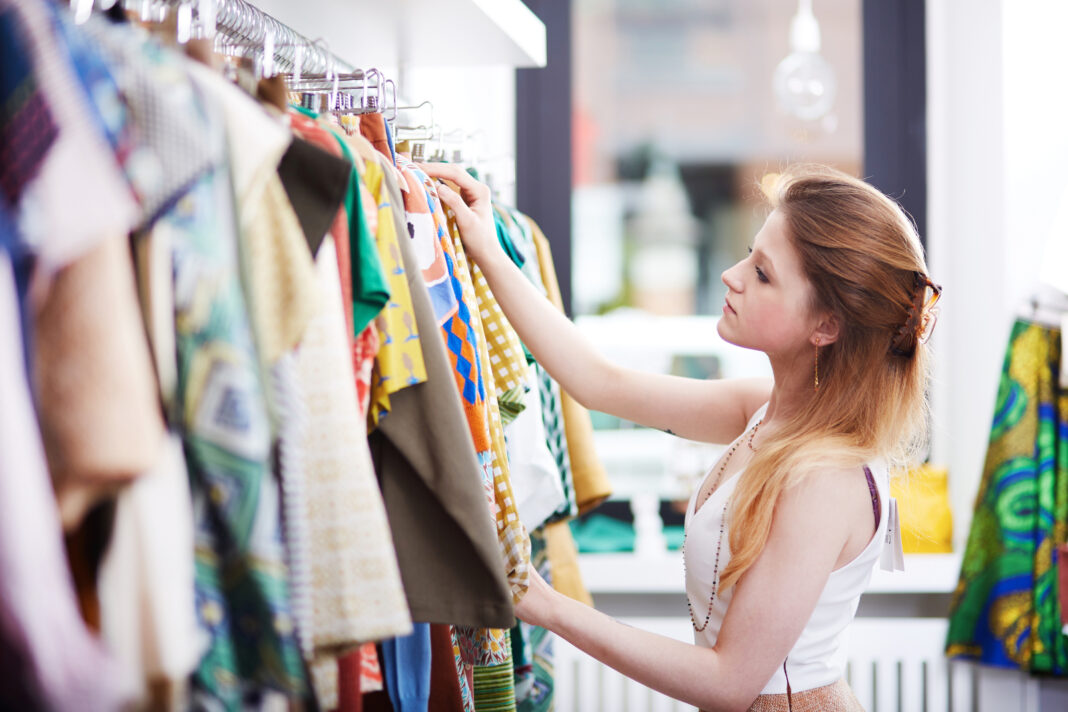 Will Reeves, Fold product lead, shared that the startup managed to raise $2.5 million via Thesis. Some of the big investors are CoinShares, Craft Ventures, Goldcrest Capital, Slow Ventures and Fulgur Ventures, along with many others.

According to Reeves, the capital will be used for improving partnerships with cryptocurrency and retail companies:

“We’ll be rolling out subscription options for merchants and consumers soon that will provide premium services and highest rewards.”

“When people spend fiat at retailers they will receive BTC rewards. They can spend those rewards or withdraw them to an on-chain address. In the future, we are releasing an update that allows people to withdraw rewards directly to lightning, which will lower fees and make it more usable.”

In a nutshell, Fold will be able to connect to a debit card for bitcoin-back when buying clothes or food via the app. Another option for users is to send bitcoin from their independent wallets to the app. At the moment the full Fold features are available only on desktop, but will be launching on mobile in October. Until that moment comes, the mobile app is available to users that sign for early access.

Meltem Demirors, CoinShares co-founder, commented that Fold App is really unique in comparison to the other bitcoin apps that are aimed at retail as it stimulates clients to use non-custodial wallets.

“I’m excited to work not only with Fold, but also with our community of portfolio companies, corporate partners, and other service providers to build an integrated user experience around bitcoin payments.”

The power of lightning

Even now there are other retail-focused apps that are growing in popularity, such as Flexa and Lolli, but Fold is the only one aimed at lightning payments. It is at present integrated with lightning-friendly wallets Brezz and BlueWallet. As Oleg Mikhalsky said, this is the point that allured Fulgur Ventures into investing in Fold:

“We, as investors, are in a learning mode as well. We’re placing our bets on different types of applications and models and learning from them. Supporting startups that experiment with how to drive adoption is one of our priorities.”

People from Lolli also shared that they are intending to add lightning features but only time will show when.

As for Fold, merchants like Amazon, Target and Macy’s see only a payment processed by the app and not wallet address or credit card number which adds more privacy for the users.

“Fold can seamlessly transition them when they are ready because we are already directly integrated into their point-of-sale systems.”