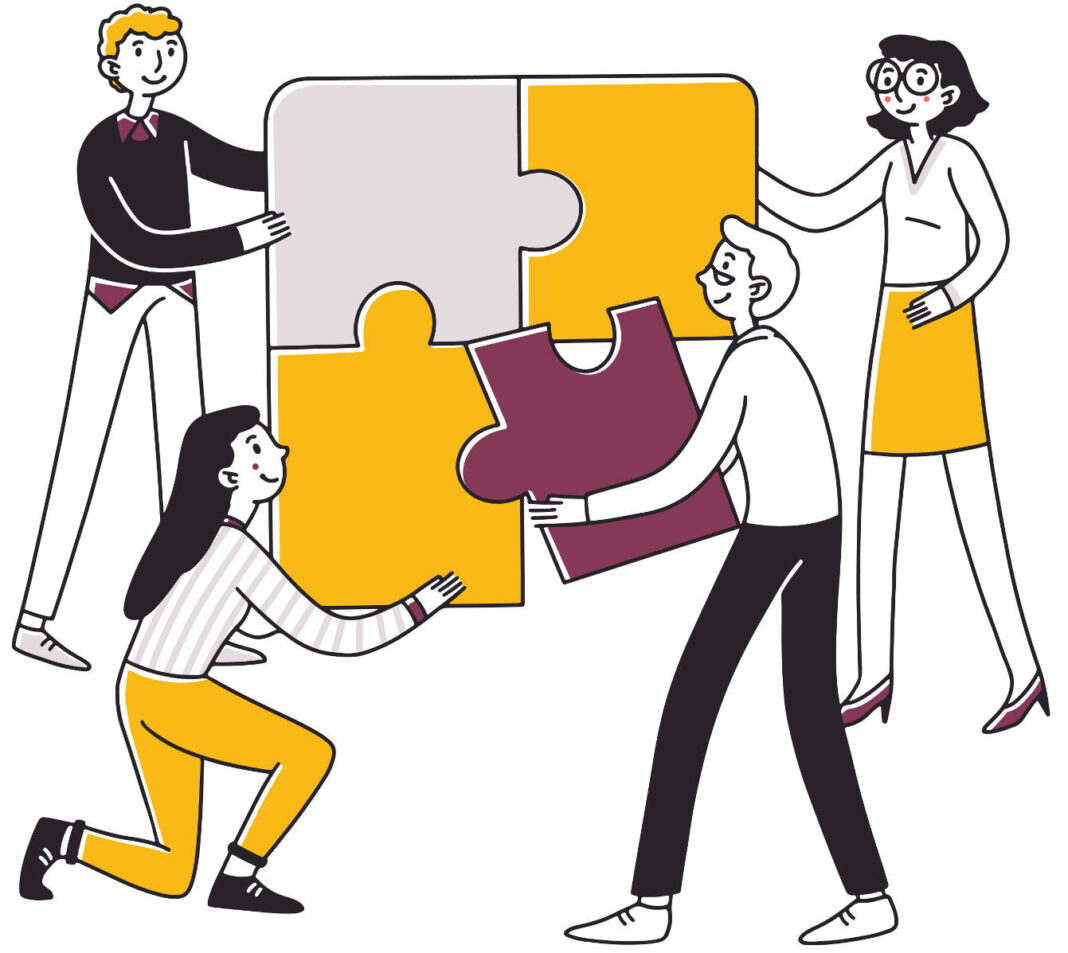 Institutional crypto security specialist Fireblocks will be integrating Chainalysis’ Know Your Transaction (KYT) system in order to monitor transactions within its platform, the firm said in a press release shared with The Chain Bulletin on 15 June.

According to the announcement, the new partnership will help Fireblocks strengthen its security standards and Anti-Money Laundering (AML) compliance. The new KYT integration will allow the firm to automatically screen transactions, based on risk standards, and make sure that non-approved trades are not executed without manual review.

“Both security and compliance are integral to building trust in the cryptocurrency industry. By bundling product offerings with our integration partners through the Chainalysis Partner Program, we are ensuring our customers adhere to security and AML best practices, ultimately making cryptocurrency more accessible for all.”

Fireblocks’ decision to improve its security is understandable, considering that 2019 saw $4.5 billion in crypto funds lost to bad actors. As previously reported, 2020 is also on the way to becoming a record breaking year for crypto criminals, who in the first five months of the year have already stolen around $1.5 billion, the majority of which though fraud and misappropriation.

But the new integration will not only improve the platform’s security, but its AML compliance as well, which is good news seeing as banks and traditional financial systems have paid more than $6.2 billion in AML fines in 2019, according to a recent study conducted by CipherTrace.

A couple of weeks ago, Fireblocks launched its “Digital Asset Transfer Network”, which will enable institutions to find and connect with peers and transfer assets on-chain while streamlining settlement and post-trade operations. The network has already been joined by more than 55 institutions, and 26 exchanges. A month before the network was released, the firm announced that it has already exceeded $30 billion in digital asset transfers to date.