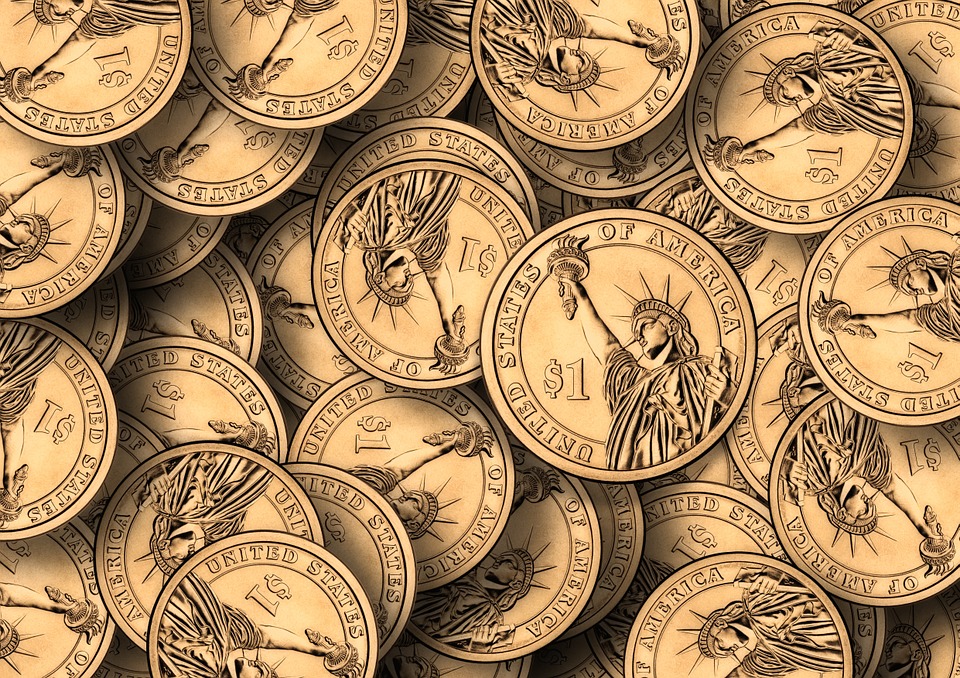 The Ethereum Foundation has released the fifth wave of grants awarded to entities working to further the Ethereum ecosystem, it announced in a press release on Feb. 21.

The Ethereum Foundation Grants Program, which began in the early 2018, tries to invest in projects that will leave a long-term impact on the Ethereum ecosystem, with the initial focus being on scalability efforts, and later expanding to security, usability, privacy, and education.

In the press release, Ethereum also announced that this year they are shifting their support back to the critical ETH 2.0 and layer 2 scaling efforts, but remain open to grant proposals for any urgent, important, or unique improvements that can further their vision.

Among the seven grant recipients there are projects such as LeapDAO, who are working on a more viable Plasma design with smart contract functionality, DeepSEA, a formally verified language that compiles to the EVM, and Shadowlands, a Python3-based TextUI DApp platform for Ethereum.

Last year, in their fourth wave, the Ethereum Foundation Grants Program awarded around $3 million to 20 different entities, with the biggest grants worth $500,000. This year the foundation has decided not to disclose the grant amounts, saying:

“While we generally aim to increase the transparency of the Grants Program, we have chosen not to include grant award amounts or a wishlist. We have made these decisions because we do not want applicants to be prejudiced by previous wishlists and award amounts. Instead, we seek innovative ideas and detailed budgets.”