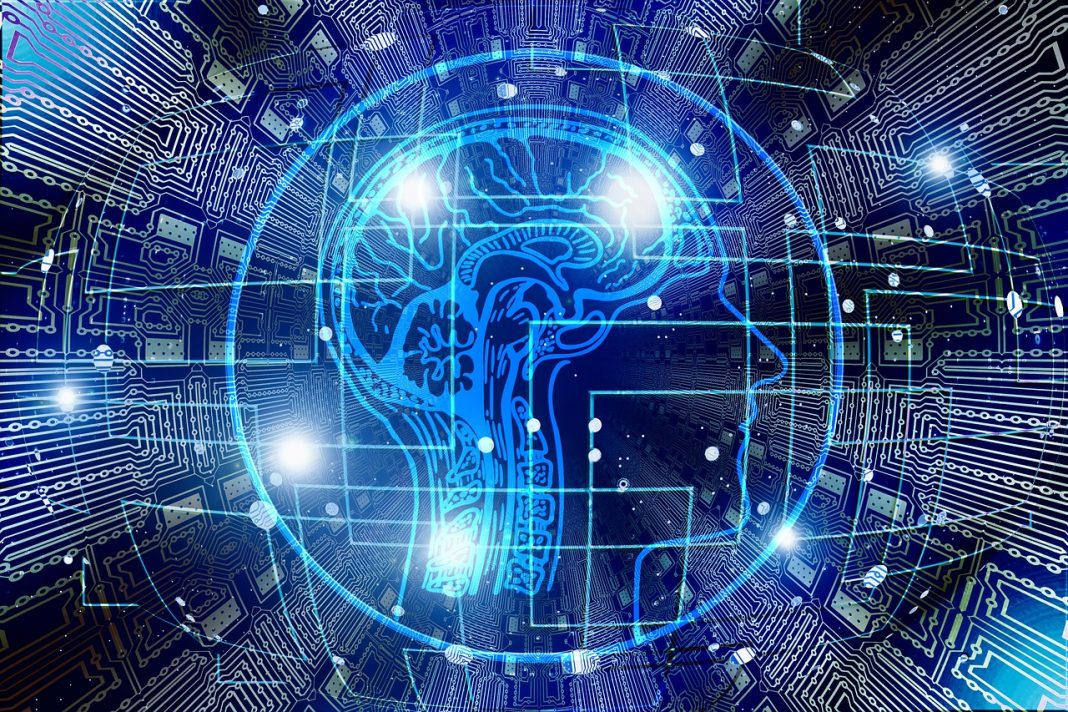 Binance’s Launchpad service has been showing a pattern, that’s remarkably similar to the 2017 Ethereum-based ICO craze.

A second ICO in a row on the exchange has managed to successfully multiply investors’ money – after reaching its hard cap in minutes.

Driven by a guaranteed listing on the most popular exchange – at least if you exclude the fake volume on its competitors – investors feel reassured about the price stability of the newly-launched tokens and coins.

This win-win situation for both ICO participants and ICO-funded startups is expected to continue driving new ICO-s to the service. And while none have been announced just yet, the anticipation alone was enough to drive the price of Binance coin (BNB) up almost 20% after the Fetch AI sale had concluded.

Many will remember that the hard-to-participate-in Basic Attention Token ICO in early 2017 was a similar driver to ETH and ICO.

It took less than an hour for the BAT token to start trading at the now defunct Liqui exchange for four times the ICO price.

Hopes of a repeat success ensured that the next ICOs on the calendar also hit their hard caps quickly – Status and Bancor being obvious examples.

If history is to repeat itself, Binance Token is up for a major price pump in the following months, and until the hype subsides, ICOs on the Binance Launchpad platform could become easy moneymakers for people who haven’t even done basic research on them.

Of course, the 2017 hype machine left many late investors with empty pockets, so it’s unlikely that the hype would remain for a full year now that the market has matured. But the sheer number of similarities between the situation now and the hype back then has ignited market optimism within the community and it looks like ICOs are here to stay.

Founder of Centra Tech Sentenced to Prison for ICO Scam