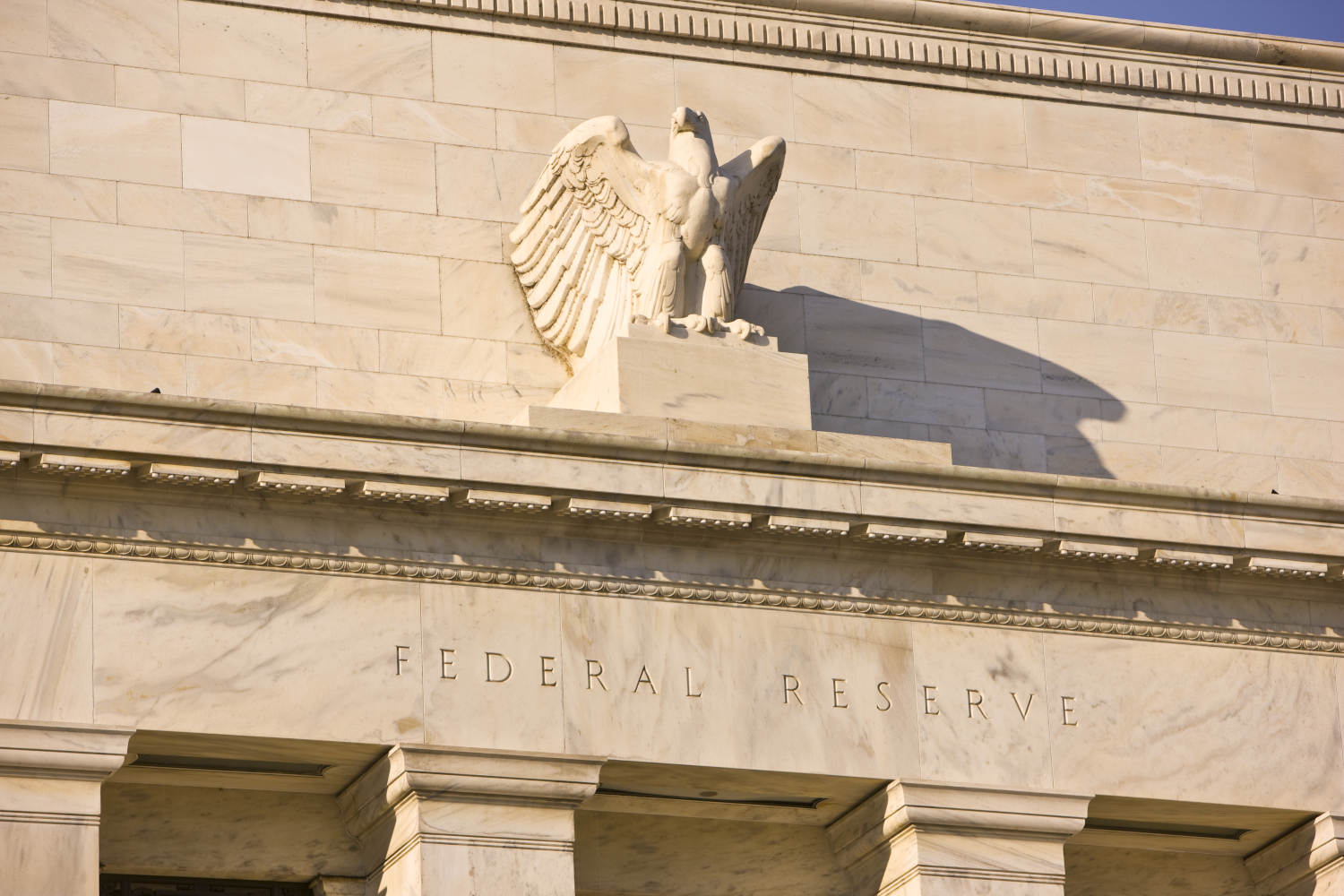 During a virtual hearing of the House Financial Services Committee on 19 May, Rep. Tom Emmer asked what U.S. agencies are doing when it comes to cryptocurrency regulations. In their responses both the Federal Reserve Vice Chairman of Supervision, Randal Quarles, and the Federal Deposit Insurance Corporation chairman Jelena McWilliams focused more on the internal efforts of their agencies, such as requests for comment from industry players and studies of the technology.

The current head of the Office of the Comptroller of the Currency (OCC), Michael Hsu, however said he has been in contact with the Feds and the FDIC regarding the creation of an interagency team focused solely on crypto. Hsu said his approach was in response to his concerns that the regulatory community was “taking a fragmented, agency by agency, approach to the technology-driven changes”.

Quarles later said the three agencies have been working together on a joint effort to establish unified definitions related to crypto, and that the agencies could have “answers and joint views very quickly”.

Quarles also stated that the Federal Reserve has been expanding its efforts to explore Central Bank Digital Currency (CBDC), and is now more involved in CBDC research with central banks around the globe.