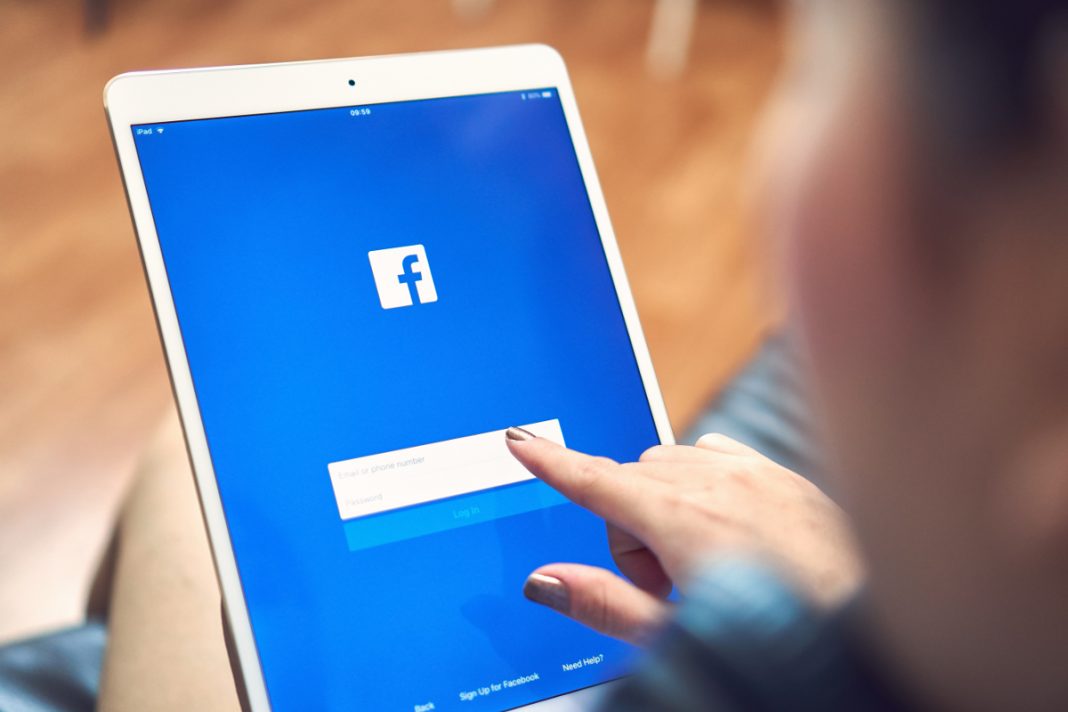 Facebook, the social media giant, is finalizing its plans to launch its own cryptocurrency, named “GlobalCoin”, in 2020, the BBC reported on May 24.

According to the report, Facebook is looking to start tests on its payment-focused cryptocurrency by the end of this year, and is hoping to have it launched in “a dozen countries” by the first quarter of 2020. “GlobalCoin” is how the cryptocurrency is referred to internally in the company, and has not been confirmed as the official name.

Mark Zuckerberg, founder and CEO of Facebook, has reportedly sought advice from officials of the U.S. Treasury regarding operational and regulatory issues, such as identity check procedures and mitigating money laundering risks. Last month he also met with Mark Carney, the Bank of England governor, to discuss risks and opportunities involved with launching a cryptocurrency. Further details on the upcoming cryptocurrency are expected to be revealed in the next few months.

This news came after a recent report by the Wall Street Journal, showing that Facebook has been in talks with payment processors, such as Mastercard, Visa, and Western Union, to fund and back the new cryptocurrency. According to the report, Facebook is seeking to raise $1 billion to fund the crypto stablecoin project, and has allegedly met with Tim Draper, the venture capital magnate, to discuss possible investment.

As the Financial Times reported on May 24, Facebook has held talks with both Coinbase and Gemini exchanges, looking to prepare regulated third-party platforms, on which its cryptocurrency can be stored and exchanged. Both exchanges are highly regulated, which is probably why they have appealed to Facebook.

Earlier this month, Facebook registered a new entity in Geneva called “Libra Networks”, a financial tech firm which will “provide financial and technology services and develop related hardware and software.”

Read more
Cryptocurrency
Map of the European Union with emphasis on Ukraine. Shutterstock