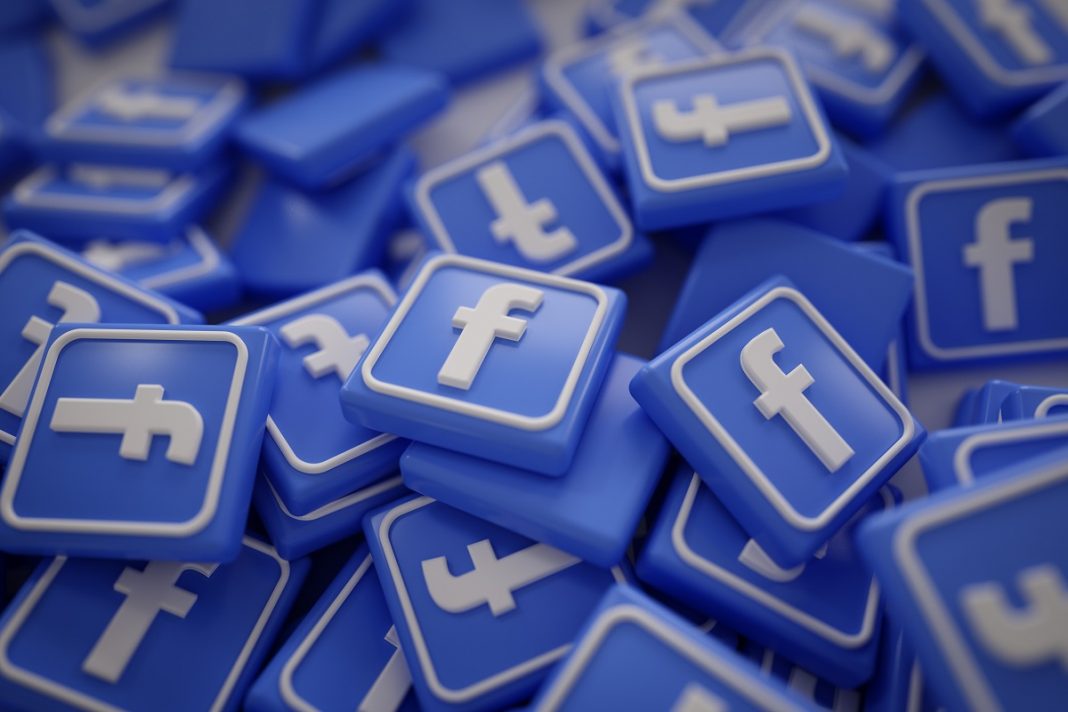 According to a report in ‘The Information’, Facebook will announce its own cryptocurrency by the end of this month. The social media giant’s employees that are working on the project will have the opportunity to receive their salaries in the new cryptocurrency.

Facebook hired David Marcus (former PayPal executive) to research possible blockchain opportunities about a year ago, and since then, the media has been sharing information on Facebooks digital currency building plans. According to it, users will be able to store, exchange and trade the new token for regular currency via Messenger and WhatsApp. The most surprising news was that Facebook is also planning to create a physical ATM machine that will sell the currency.

With more than 2 billion Facebook users, the new cryptocurrency will provide them with an exclusive and easy way to pay for goods online, and exchange money between countries. Facebook ads are responsible for most of the company’s revenue, but face huge criticism from lawmakers, privacy advocates, and the media on the way they collect user information. Creating the new cryptocurrency will definitely diversify their income.

During Facebook’s conference for developers earlier this year, CEO Mark Zuckerberg noted that payments are an important area for them. Nonetheless, the report states that CFO David Wehner and operating chief Sheryl Sandberg are skeptical of the initiative.

‘The Information’ continues with the news that Facebook are approaching third-party companies to act as “nodes” that will manage their cryptocurrency, with this privilege costing $10 million for all interested. These cryptocurrency nodes are often needed to validate transactions as they have the necessary computing power to solve complex mathematical equations. Usually they are decentralized among thousands of organizations, but it seems that Facebook will create a foundation that will manage their cryptocurrency.

Read more
Cryptocurrency
Map of the European Union with emphasis on Ukraine. Shutterstock