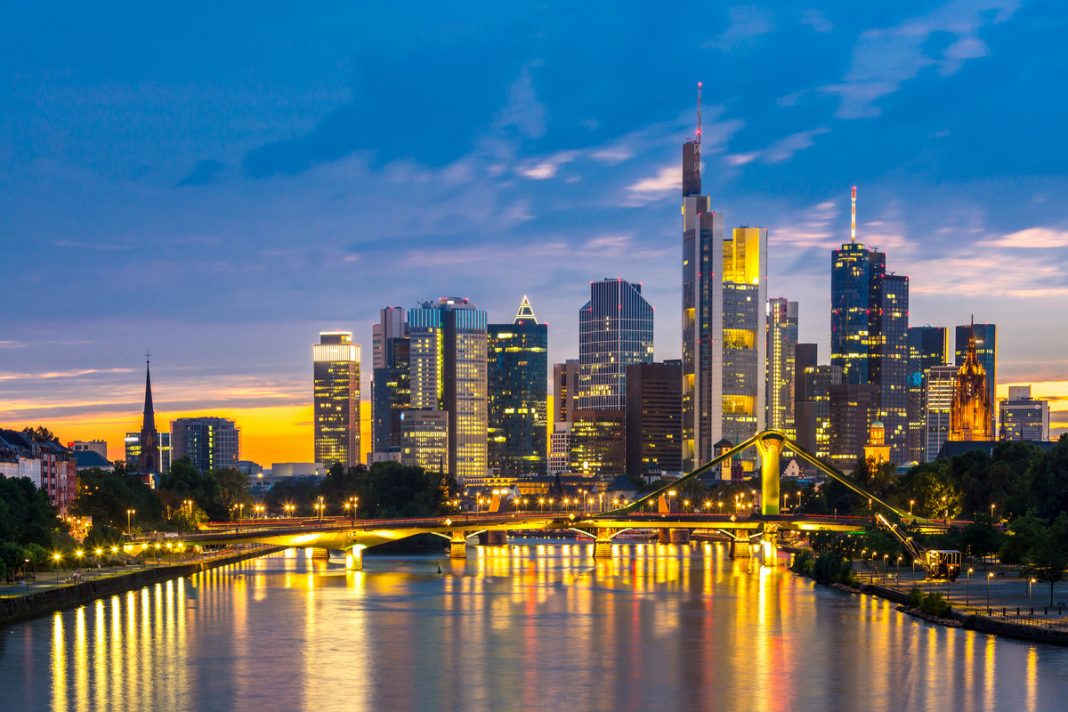 The European Central Bank (ECB) has publicly stated that cryptocurrencies do not have implications on monetary policy and are currently not a threat to financial stability in the euro zone.

The ECB recently published a report, called “Crypto-Assets: Implications for financial stability, monetary policy, and payments and market infrastructures”, in which it is investigating the potential impact of cryptocurrencies on economic development and monetary policy.

According to the report, the value of crypto assets relative to the financial system remains low, and links to the financial sector are limited. The report also states that at this stage cryptocurrencies do not fulfil the functions of money, and that only a “very low” number of merchants allow the purchase of goods and services with digital currency, mainly because of the volatility of digital assets. The central bank said:

“The high price volatility of crypto-assets, the absence of central bank backing and the limited acceptance among merchants prevent crypto-assets from being currently used as substitutes for cash and deposits, as well as making it very difficult for crypto-assets to fulfil the characteristics of a monetary asset in the near future.”

The report also looks at stablecoins, a digital currency the value of which is pegged to a physical asset or fiat currency. According to the ECB, stablecoins warrant continuous monitoring, as they could become less volatile if they were collateralised by central bank reserves. This however could result in “additional demand for central bank reserves, which could have implications for monetary policy and its implementation.”

Finally, the paper argues that the absence of any specific institution, such as a central bank or monetary authority, guarding the value of crypto assets hinders their use as money. The ECB further stated that their volatility prevents their use as a store of value, discourages their use as a means of payment, and makes it difficult to use them as a unit of account.

Banks will have to accept the power of cryptocurrency sooner or later.