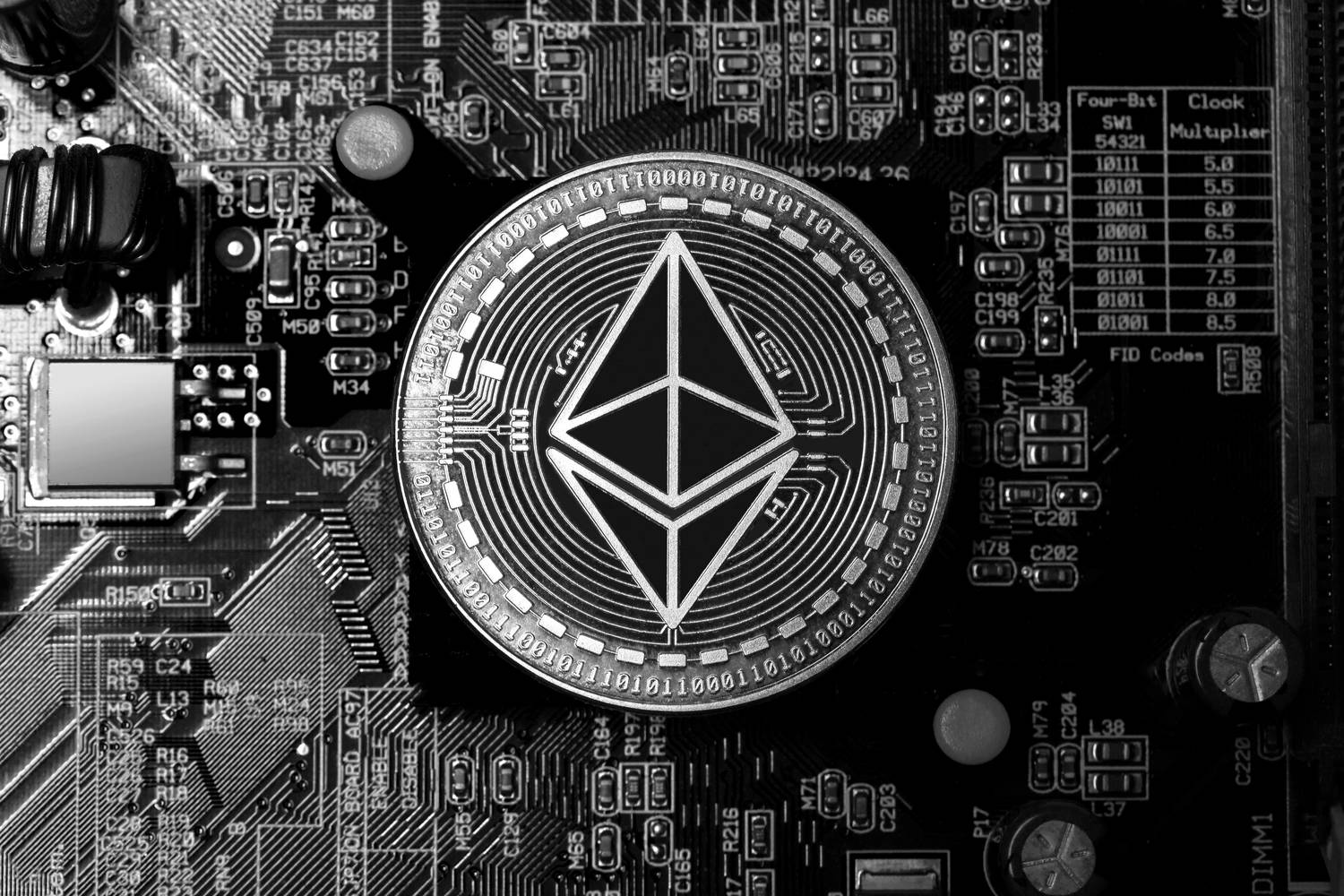 Ethereum’s controversial London upgrade, which brings with it a number of improvements to the network, went live on mainnet at 12:11 pm UTC on 5 August.

The London hard fork was triggered at block height 12,965,000, activating a total of five Ethereum Improvement Proposal (EIP) aimed at improving the quality of life for Ethereum users. The implementation of these EIP’s will cause a significant overhaul of Ethereum’s transaction fee market, gas refunds, and other parameters.

One of the controversial changes that came with the London upgrade is EIP-1559, which drew the opposition of some of the largest mining pool operators earlier this year. Under EIP-1559, each transaction on Ethereum will automatically decrease the ETH circulating supply by burning its base fee, causing pool operators to argue this would unfairly cut into their income.

Proponents of the upgrade, however, have argued that EIP-1559 will help ETH become a deflationary asset, as each transaction will remove a portion of the circulating supply permanently. In addition, EIP-1559 will also increase the block size variance, doubling the current maximum limit of transaction data able to fit in a block during times of high network congestion.

With the London upgrade now active, Ethereum is one step closer to transitioning to its second iteration, and from proof-of-work to a proof-of-stake network. In order to achieve that goal, Ethereum will have to also undergo its Shanghai hard fork later this year. The price of ETH was also affected in a positive way from the upgrade, raising by around 4% in the last 24 hours.