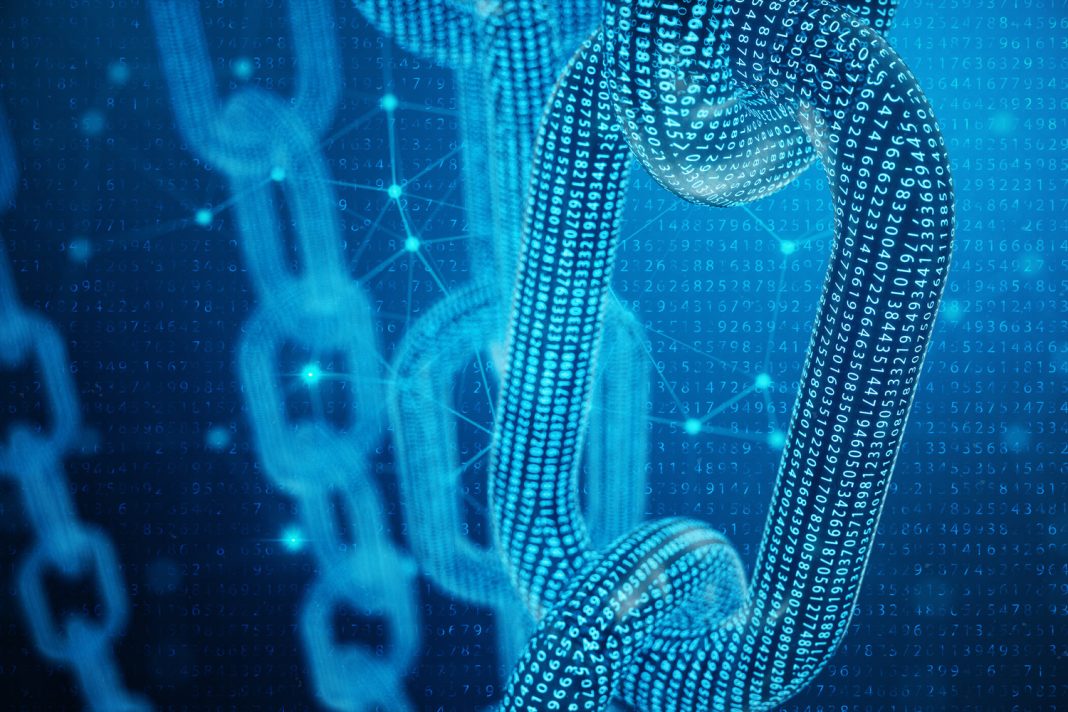 SprinkleXchange, an initial public offering platform built on Ethereum, is getting ready to list its first company in June, Bloomberg reported.

According to the report, the Bahrain-based platform uses the Ethereum blockchain for settlement and clearing, and will allow its users to trade listed companies 24 hours a day. The exchange also claims that this blockchain focused approach leads to cost and time savings, as key systems get automated. Alexander Wallin, CEO of Sprinkle Group, states that firms from a broad range of sectors have expressed interest, and further added:

“We have the luxury of being first with this, but we’re aware that it will become a crowded market. It’s like moving from VHS to streaming; Netflix did it nicely and was first, but now there are lots of streaming sites.”

The platform which operates as part of Bahrain’s regulatory sandbox is aiming to attract companies with a market capitalisation of $20-$200 million, and is expecting to list 35 companies over the next 12 months, and over 1,000 over the next few years. As part of the regulatory sandbox, the exchange has a cap of 10 listings, but is hoping to to add more in October, if the central bank has given it an all clear.

SprinkleXchange will set the prices through a Dutch auctioning method, while the company charges a 1 percent listing fee. Wallin also said that the cost is similar to listing on a Swedish stock exchange “but you get global access and we can show that you also get better liquidity.”

Similarly to SprinkleXchange, traditional stock exchanges are also looking into blockchain integration for their platforms. SIX, the top stock exchange in Switzerland, is expected to roll out a blockchain based digital exchange, powered by blockchain consortium R3’s Corda Enterprise platform.