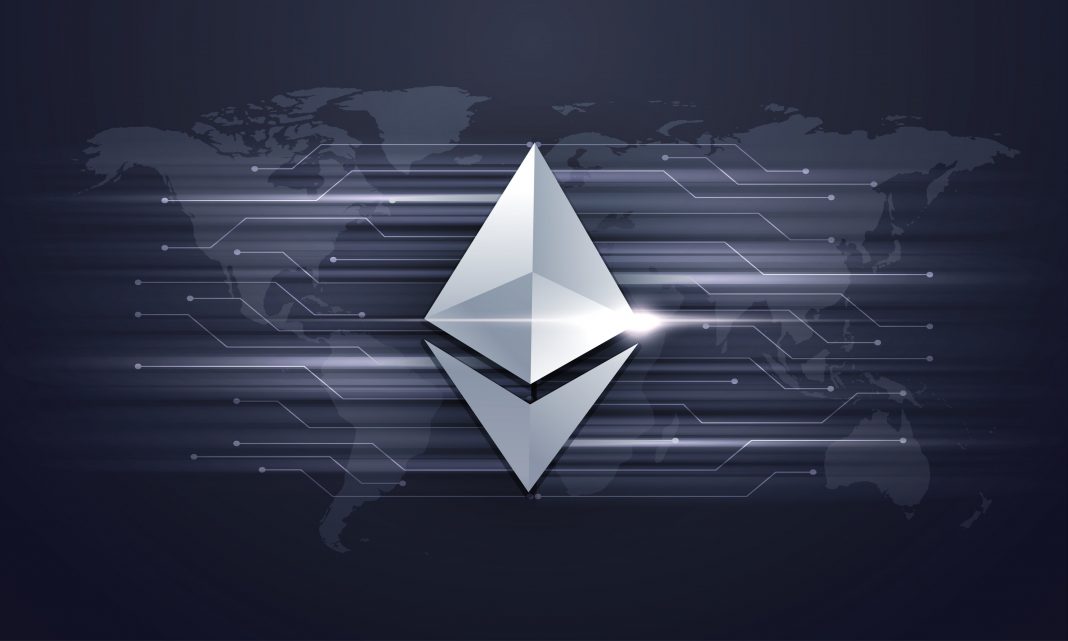 Elon Musk, chief executive of Tesla and SpaceX and founder of the Boring Company, has once again stirred the cryptocurrency community with his Tweets, this time regarding Ethereum.

Musk, who is known to be playful in his tweets, sparked the cryptocurrency community into a frenzy with his latest Tweet, which simply read “Ethereum”. This one word tweet was able to get over 60,000 likes and 3,000 comments in a matter of hours, significantly more than his older crypto-related tweet from 2 April, in which he said: “Dogecoin might be my fav cryptocurrency. It’s pretty cool,”. This was his response to an April Fool’s Day twitter poll, which he won with 54% of the votes, asking who should be the next CEO of the cryptocurrency.

His Monday tweet drew the attention of Ethereum’s founder Vitalik Buterin, who quickly replied with an invitation to this October’s Devcon, to which Musk jokingly replied “stop giving away free ETH”. After this exchange Musk revealed his interest in Ethereum by asking a more specific question:

Vitalik replied with a series of five tweets detailing his top picks, among which was a “globally accessible financial system, including payments, store of value, and also more advanced stuff like insurance”. He also provided a link to the Hurricane Guard project, which is looking to provide fast relief from hurricane disasters with automatic claims that pay if wind speeds are recorded near your home or business.

Among Buterin’s other picks were cryptoeconomics for spam prevention in social networks, which he previously introduced at a meetup in Bangkok, micropayment schemes to reward good content publishers, as well as a “P2P marketplace for internet connections, incentivised mesh networks“ and “identity, reputation and credit systems for those that currently have few resources (e.g. refugees)“.

Earlier this year Musk, the most popular Silicon Valley superstar, also appeared in an episode of ARK Invest’s FYI podcast, where the conversation veered away from Tesla and into crypto. He remarked that the structure of Bitcoin is “quite brilliant”, and added that “Paper money is going away. And crypto is a far better way to transfer values than a piece of paper”.