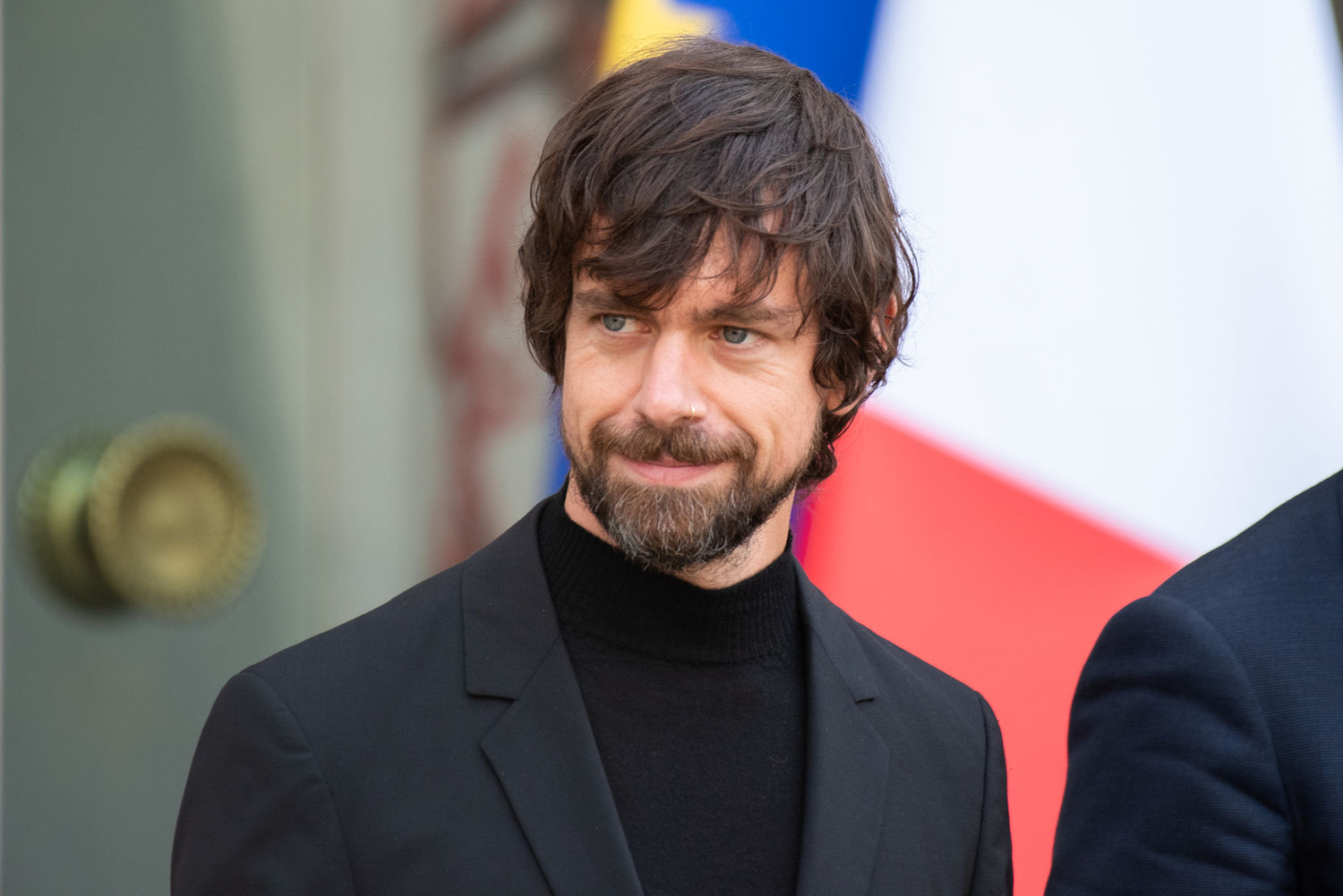 Elon Musk, the founder and CEO of Tesla, has agreed to participate in an event discussing Bitcoin scheduled to take place at the end of next month. Musk will be joining Jack Dorsey, the founder of Twitter and CEO of Square, in a discussion that aims to encourage companies and institutional investors to adopt Bitcoin.

The event, called The B Word, will launch on 21 July and offer a live experience and a library of content to the investor community. Cathie Wood, the founder and CEO of ARK Invest, will be one of the featured speakers at the event, joining the likes of Adam Back, the co-founder and CEO of Blockstream, and John Newbery, the director of Brink. Michael Morell, the Senior Counselor of Beacon Global Strategies, and former acting and deputy director of the CIA, is also scheduled to speak on July 21.

Musk hasn’t officially been onboarded as a speaker but has confirmed his participation at the event in a brief back and forth with Dorsey on Twitter.