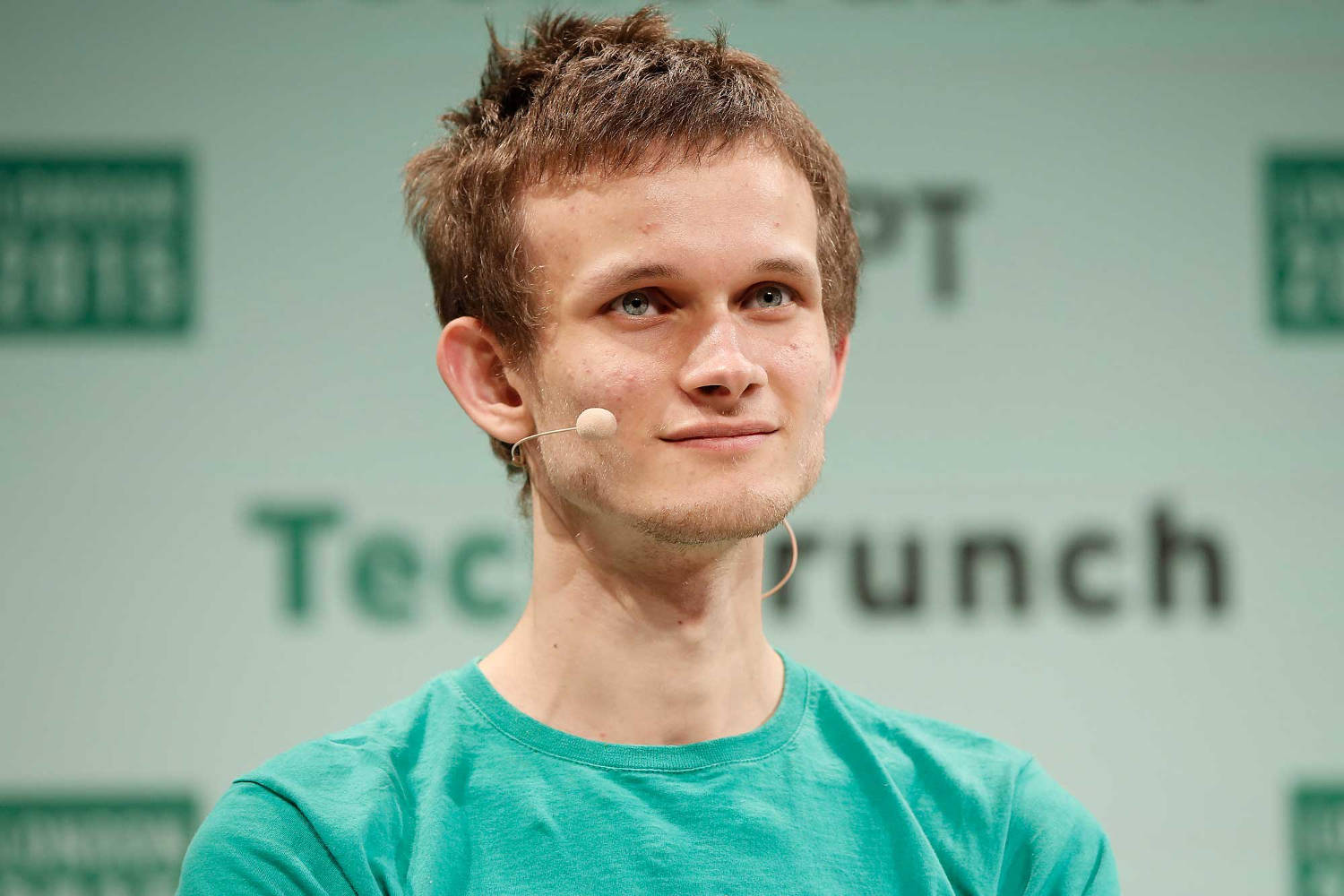 On July 22, the independent decentralized organization of programmers, developers, and code auditors behind Ethereum released the specifications for the final testnet, titled “Medalla”, of Ethereum 2.0 on GitHub.

According to previous statements from the team, Prysmatic Labs (Prysm), PegaSys (Teku), Status (Nimbus), Sigma Prime (Lighthouse), and Chainsafe’s Loadster will have the ability to join Medalla. The testnet will focus on improving the experience of users in moving ether over to the new network in what is referred to as “staking”. Staking is the process of actively participating in transaction validation on a PoS blockchain, which Ethereum plans on becoming later this year.

The announcement also stated that Ethereum 2.0 developers have released guidelines for “attacknets” with $5,000 bounties for stress testing the network. Since the launch of the current Ethereum network happened only through one client, Geth, the team led by the fork coordinator Afri Schoedon decided to push for a multi-client release, in order to find as many potential bugs and flaws in the system before the release of the mainnet.

The launch of the official Ethereum 2.0 blockchain has been long expected from the entire crypto community. Medalla is said to be the last major step before this event finally takes place.

In reference to this, Afri Schoeden, the head of the operation, said:

According to Schoedon, the name Medalla symbolizes the importance of the network at this stage towards the ETH2 launch. It also hints that Medalla validators will receive a proof of attendance “medal” on the Ethereum network, to commemorate their participation.

With the launch of the testnet, developers will have around 3 months to finalize the product. Medalla is the final pre-launch network of Ethereum 2.0 and will serve as a testing field of its launching sequence, clearing out the technical challenges associated with moving the current running blockchain network onto a completely new consensus algorithm.