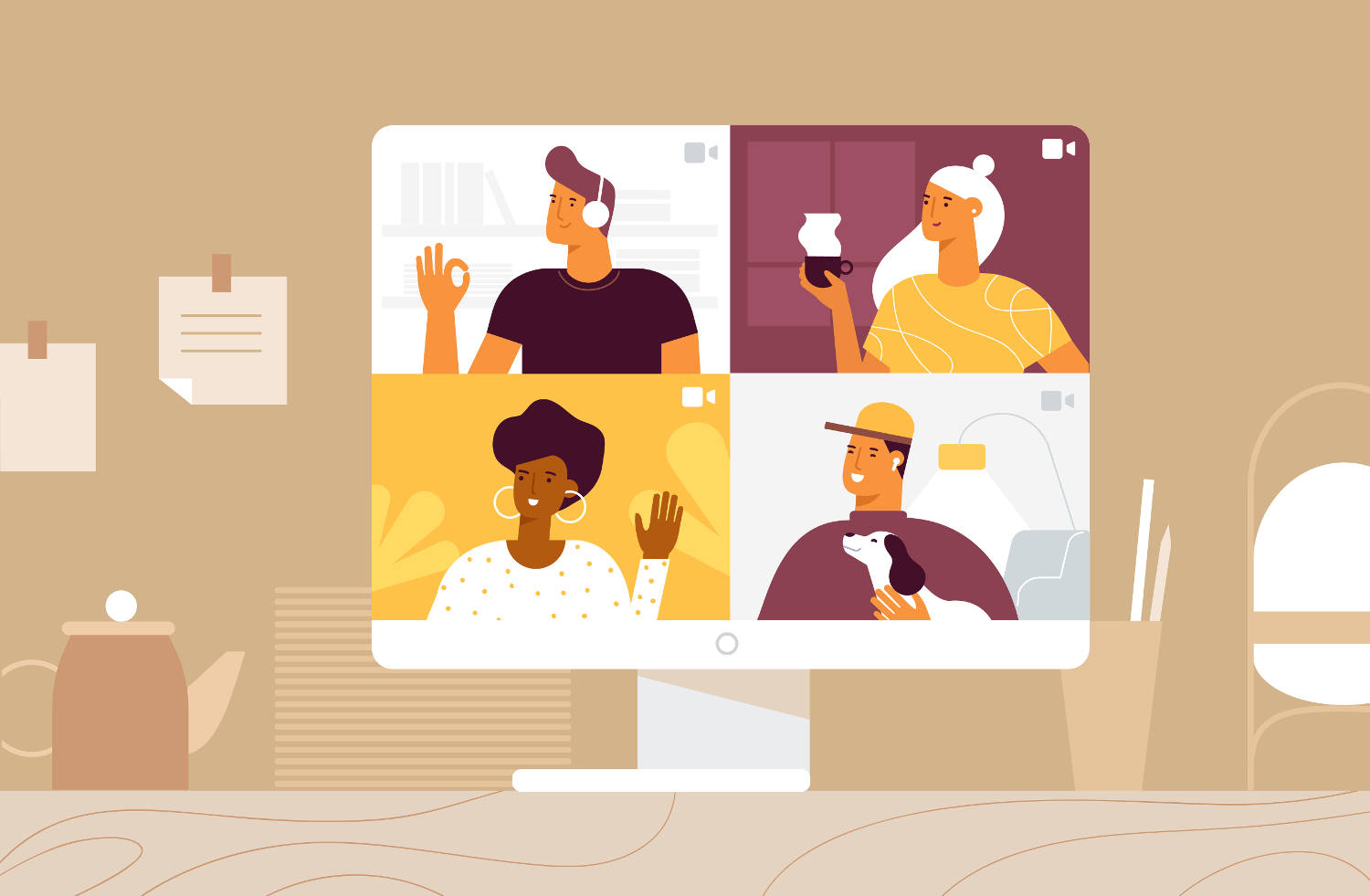 In a press release shared with The Chain Bulletin, Avalanche announced that it will host MoneyDance, a virtual event merging a hackathon, summit, and demo day into one. The event will begin on September 28 and end on December 9, with five hackathon finalists pitching to leading investors.

In the press release, the company stated that, during MoneyDance Hackathon, blockchain developers and hackers will compete for $37,000 in prizes, brought by Avalanche, Polyient Games, Biconomy, and Quantstamp.

“DeFi is emerging as an asset class with massive growth potential for individuals and institutions alike,” says John Wu, President of Ava Labs. “Avalanche can and will be the network that brings that potential to reality by connecting these worlds together and creating a new market structure defined by velocity, efficiency, and innovation in new products and services available to people around the world.”

Parallel with the hackathon, a program of business and technical discussions led by experts from both decentralized and traditional finance will be presented at MoneyDance Summit. Moreover, the event will have various workshops for engineering, marketing, community development, and more to help participants lay the foundations for their projects.

In the press release, Avalanche highlighted some of the prominent figures in the blockchain space that will be participating in the event: