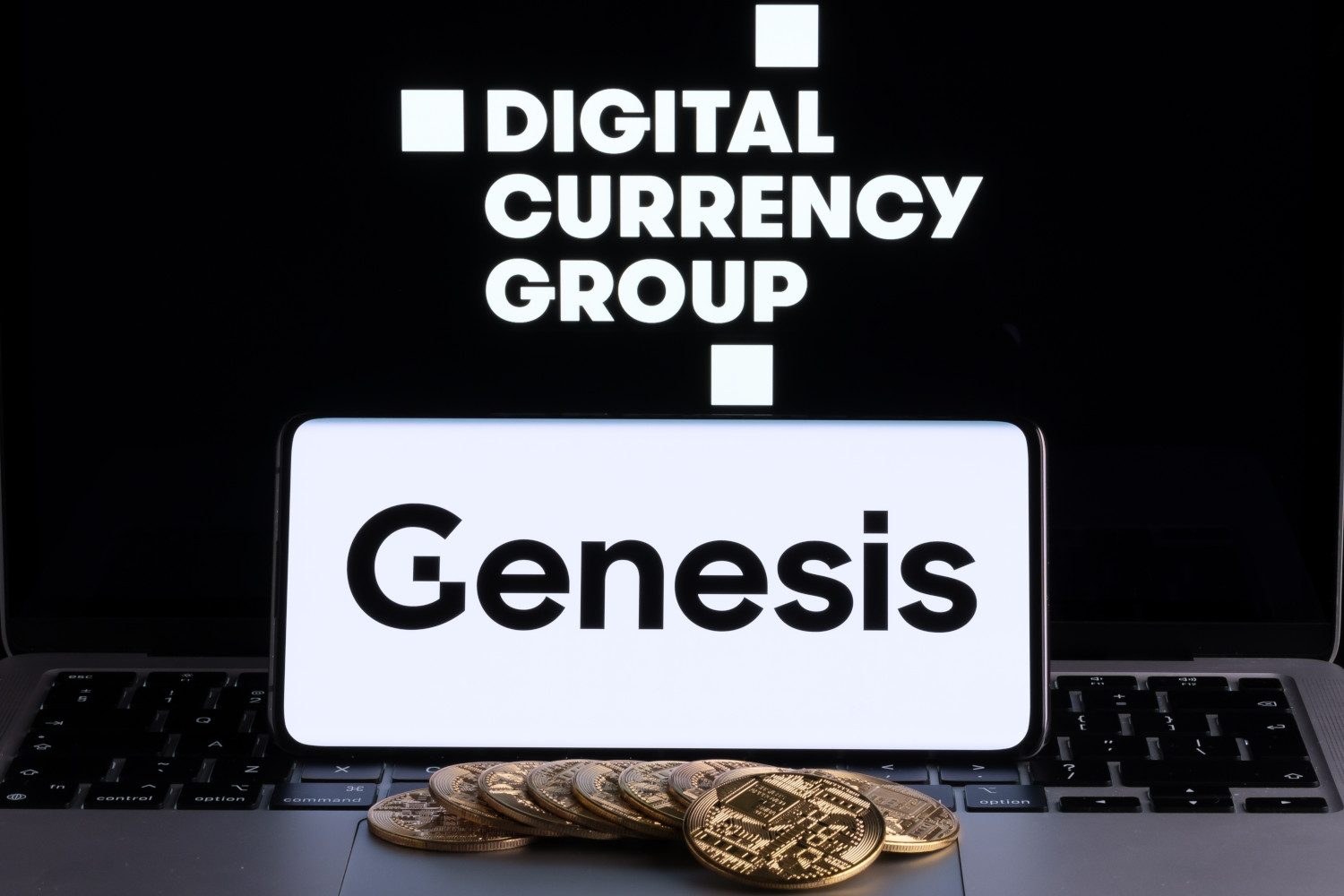 Troubled crypto lender Genesis has filed for Chapter 11 bankruptcy protection after failing to raise capital to resolve its liquidity crisis, the company said in a press release late on 19 January.

According to the announcement, Genesis Global Holdco and two of its lending subsidiaries — Genesis Global Capital (GGC) and Genesis Asia Pacific Pte. — have filed for Chapter 11 bankruptcy in the Southern District of New York. The filings revealed that GGC has an estimated 100,000 creditors and between $1 billion and $10 billion in both liabilities and assets, while the other two entities have between $100 million and $500 million in assets and liabilities. The interim CEO of Genesis, Derar Islim, said in a statement:

“While we have made significant progress refining our business plans to remedy liquidity issues caused by the recent extraordinary challenges in our industry, including the default of Three Arrows Capital and the bankruptcy of FTX, an in-court restructuring presents the most effective avenue through which to preserve assets and create the best possible outcome for all Genesis stakeholders.”

Genesis noted the decision was taken after it held discussions with its parent company Digital Currency Group (DCG) and advisors to its creditors about the “most effective path to preserve assets and move the business forward”. Its Chapter 11 restructuring plan contemplates a “dual track process” that would pursue a “sale, capital raise, and/or an equitization transaction” that would enable the business to emerge under new ownership.

The company claimed it had more than $150 million in cash on hand, which will provide enough liquidity to supports its ongoing business operations and facilitate the restructuring process. Genesis also noted that its derivatives, spottrading, broker-dealer, and custody businesses were not part of the Chapter 11 proceedings, and will continue serving their customers.

Genesis paused withdrawals and new loan originations from its lending businesses shortly after FTX collapsed into its own bankruptcy back in November. The move had a large impact on users of the Gemini exchange yield-bearing Earn product, which used GGC as its lending partner. Shortly after Genesis filed for bankruptcy, Gemini co-founder Cameron Winklevoss tweeted that this was a “crucial step” for the exchange to recover its users assets. He also threatened to file a lawsuit against DCG and its CEO Barry Silbert if they “continue to refuse to offer creditors a fair deal”.