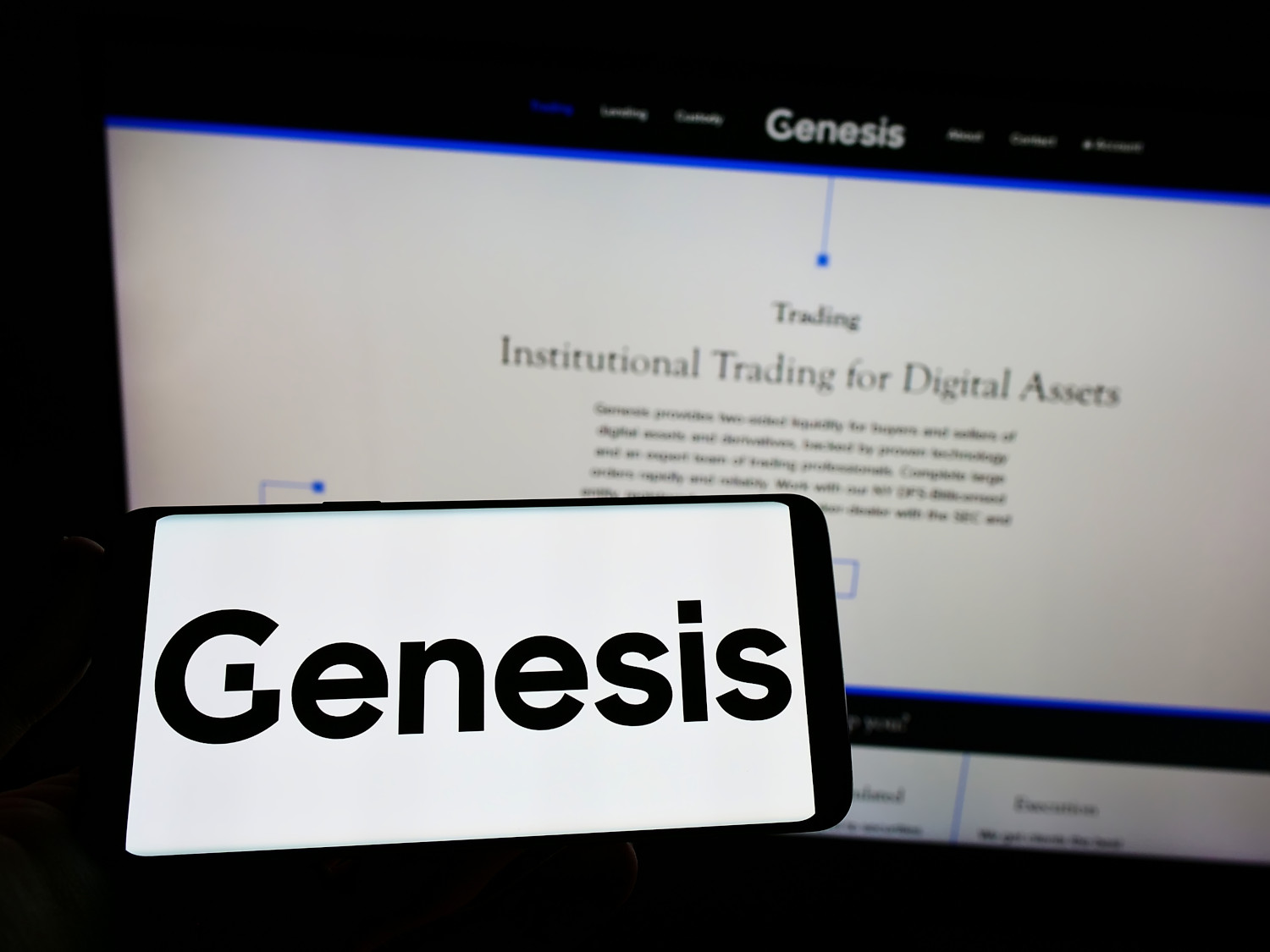 Institutional crypto lender Genesis Global has temporarily suspended redemptions and new loan originations in the lending business as a result of the FTX collapse, which also affected the Gemini exchange, the company said via Twitter on 16 November.

According to the announcement, the decision was made due to the “unprecedented market turmoil” caused by the collapse of crypto exchange FTX, which resulted in abnormal levels of withdrawals that exceeded the firm’s current liquidity. Genesis Global’s liquidity was also negatively impacted by the fall of the Three Arrows Capital (3AC) hedge fund back in June, against which it filed a $1.2 billion claim.

Last week, Genesis Global revealed that it had around $175 million in locked funds in its FTX trading account, and that in response it had acquired a $140 million equity infusion from its parent company Digital Currency Group (DCG). The company also claimed that its spot, derivatives trading, and custody businesses will remain “fully operational” as Genesis Trading — which acts as Genesis Global Capital’s broker/dealer — was independently capitalized and operated separately from the lending unit.

Crypto asset management firm Grayscale — which is also under the DCG umbrella — quickly took to Twitter to assure investors that its operations were not impacted by Genesis Global’s move as it was not a counterparty or service provider to any of its products. Grayscale noted that the assets underlying its Grayscale Bitcoin Investment Trust (GBTC) and all its products were held in “deep cold storage by our custodian Coinbase”.

Cryptocurrency exchange and custodian Gemini, however, revealed that Genesis Global was the lending partner for its Earn program, and that it would not be able to meet customer redemptions within the service-level agreement (SLA) of 5 business days. It also noted that the events had no impact on its other products and services, and that customer fund held on the Gemini exchange were backed 1:1 and available for withdrawal at any time.